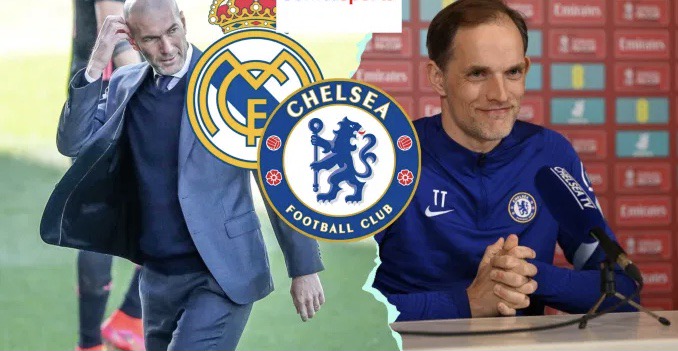 Chelsea have been reportedly linked to a possible move to land Raphael Varane as the side push to further strengthen their defense line.

The Frenchman has his Los Blancos contract live until 2022 and has been talked of wanting challenge outside of the La Liga.

Varane moved to Real Madrid back in 2011 and has made over 230 appearances for the La Liga Champions.

Back at Stamford Bridge, the 25-year-old is considered as a major bolster after Chelsea switched to a three man defense amid Thomas Tuchel‘s appointment.

The German’s defensive task requires they land another central defender, one with qualities possessed by the former Lens man would be a top pick for the West Londoners.

Valued at over €60m Chelsea are known to be keen on landing Varane after Tuchel held talks with the club ranks on ways to make Blues a major title contender.

Chelsea will hope to rely on their healthy business relationship with Los Blancos to materialize a move for Varane who would come as a great addition to Tuchel’s defense line.