By healthline.com.gh (self media writer) | 2 months ago 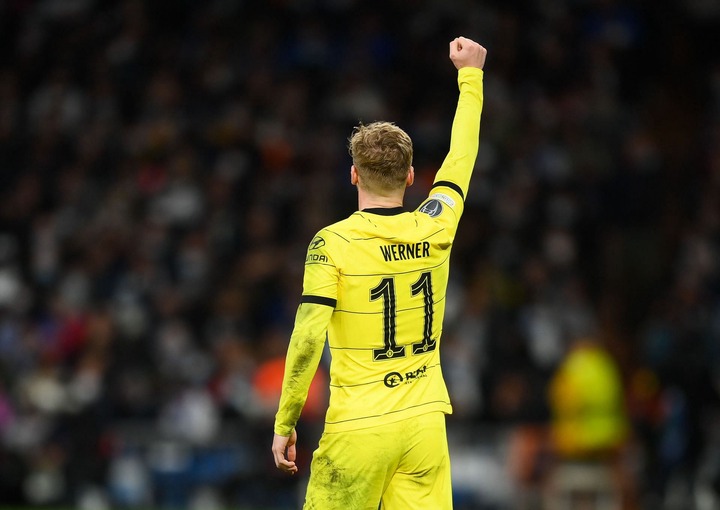 If there's any striker in the history of Chelsea that's known for missing sitters, it's Timo Werner. His coming to Stanford Bridge was viewed as a grave mistake on the part of the Blues. Timo joined Chelsea from RB Leipzig on July 1, 2020 for a fee of £47.7m. Undoubtedly, he was one of the informed strikers during his tenure at Leipzig. However, during his first season in West London, he scored 12 goals in 52 appearances across all competitions making him one of worst strikers in Chelsea's history. His poor records for the club came with heavy criticisms from English pundits and the fanbase. On one occasion, during a training session at Stanford Bridge, a fan in the stance shouted, "Go Timo, we don't need you." That's how bad his situation was back then. 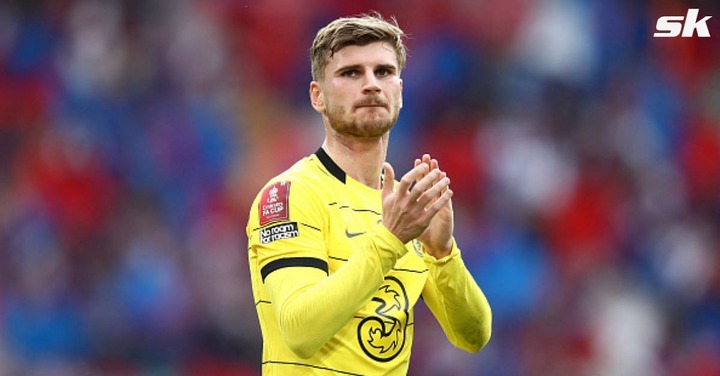 A recent upturn in form has granted Timo a secured place in Chelsea starting XI. For instance, his impressive performance leading to his 2 goals against Southampton on April 10 cannot go unnoticed. He also followed that performance with a sterling goal that ensured the Blues 3-2 victory over Real Madrid in the Champions League. During the FA cup semi final with Crystal Palace, he then again impressed by providing a high class assist leading to Mason Mount's second goal. Another crucial assist was provided to Lukaku but he hit the post from close range. Though he didn't score himself, his incredible performance that night earned him man of the match. 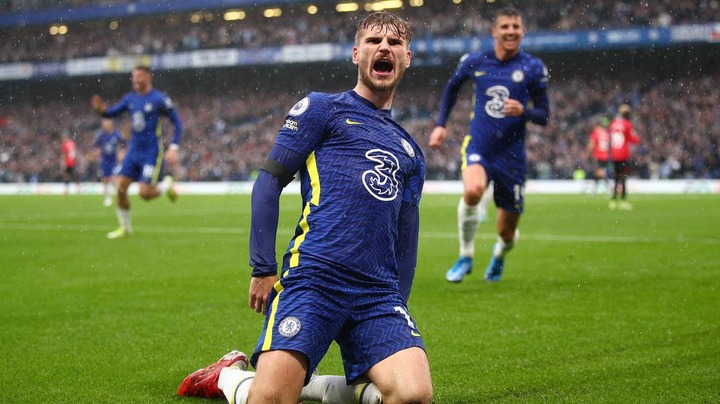 Werner has expressed his sentiments after that game when he told ESPN[via The ChelseaChronicle]: "Since the Southampton game, I feel something different. The speed is back, the physical game is a bit back. So everything is a bit back." He continued, 'So it helps a lot to bring this performance. I'm happy, I work hard for the whole season and I will try to keep this momentum going. ' 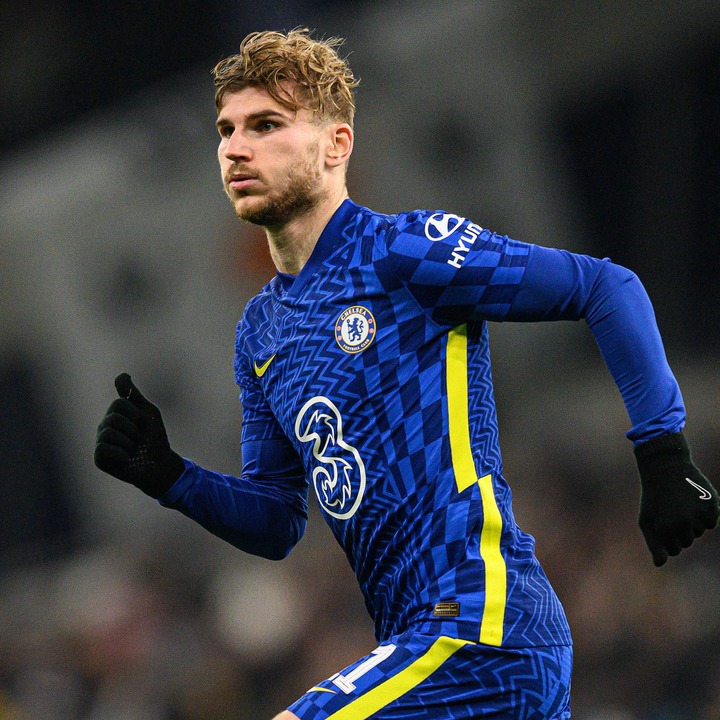 Though, it was initially rumored that "Werner" could be offloaded in the coming summer, but if he continues to perform like he's doing at the moment, he could force his way back into Tuchel's plan for the subsequent seasons.

Content created and supplied by: healthline.com.gh (via Opera News )