By macleangh (self media writer) | 1 year ago 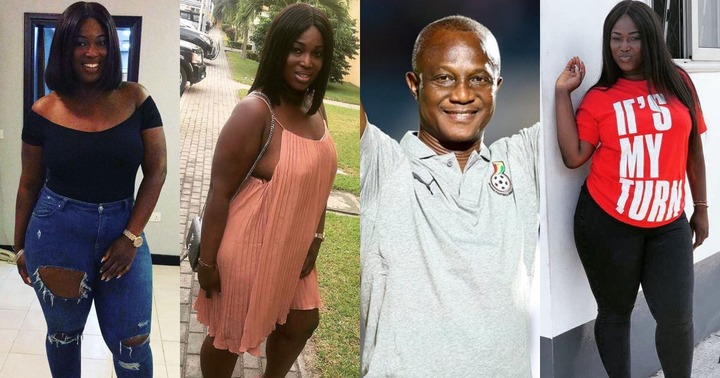 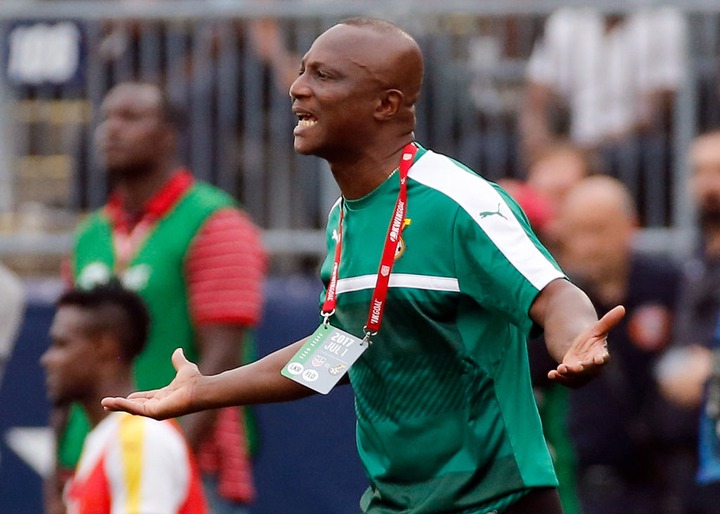 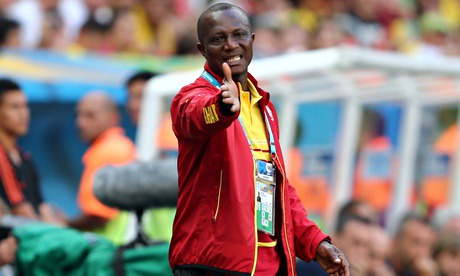 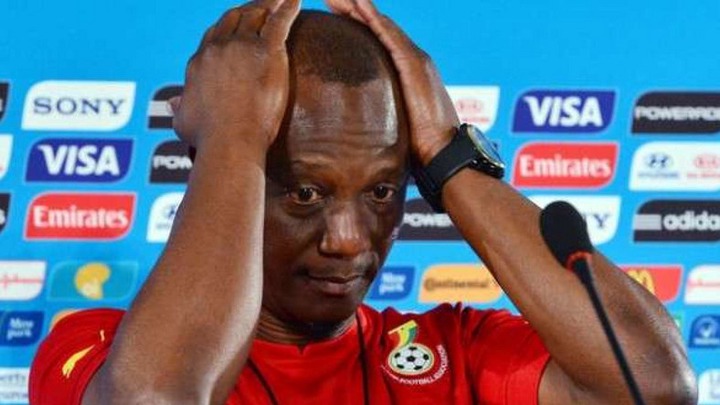 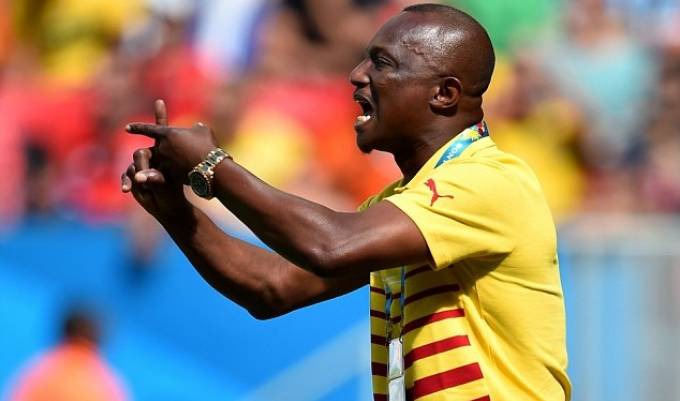 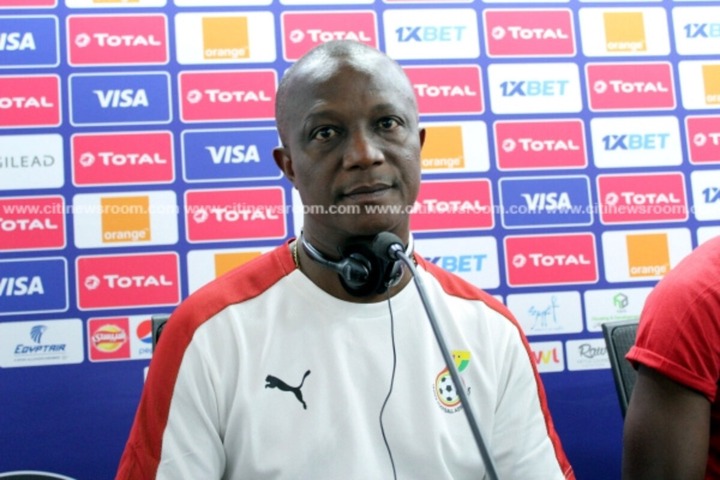 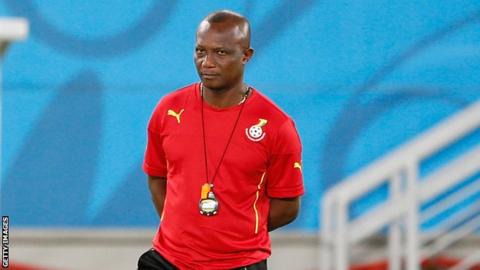 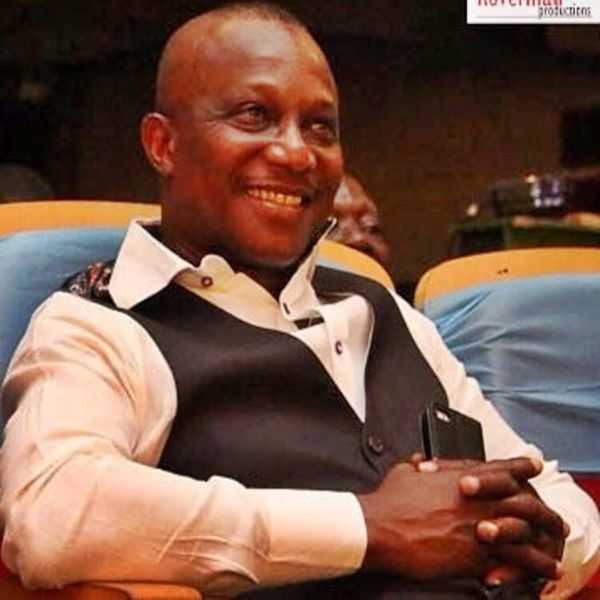 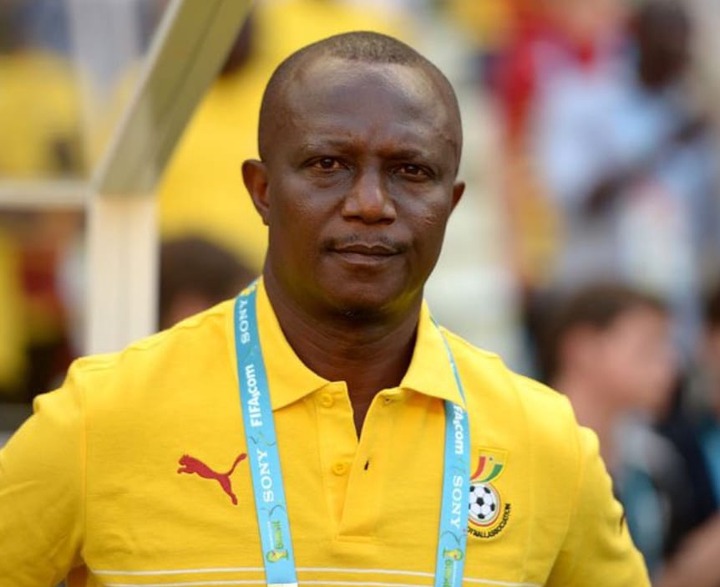 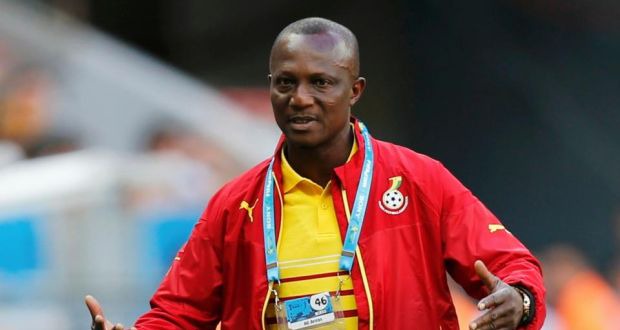 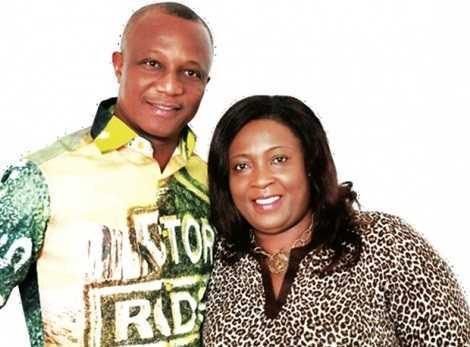 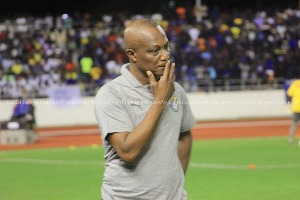 Kwesi Appiah was born on 30 June 1960 and was a former Asante Kotoko defender and for the senior national team the Black Stars.

He was appointed as the Head coach of the Ghanaian National team in Aprilbut2012 describing himself as the underdog in the process. Helayed for Kotoko between 1983 and 1993 and for the Black Stars between 1987 and 1992.

In 2007, he was named assistant coach to Claude Le Roy shortly before Milovan Rajevac was also appointed as his next boss.

He also served under another Serbian coach Goran Stevanovic.

Appiah was coach of Ghana U23 and led them to win a historic 2011 All Africa Games gold medal.

The following year, he was appointed substantive coach of the Black Stars and led Ghana to the semi-finals of the 2013 Africa Cup of Nations in South Africa.

Appiah made history by becoming the first Black African coach to qualify Ghana to the 2014 World Cup in Brazil.

Ahead of the 2014 FIFA World Cup finals, he received technical training from English clubs Manchester City, and Liverpool.

He was given a new two-year contract in May 2014 but left his position as by mutual consent in September 2014.

He was later appointed head coach of Sudanese club Al Khartoum in December 2014.

Courtois: "Hazard is trying and very motivated but Vinicius on that flank is doing better than him”