By JKQ_Honourable (self media writer) | 3 months ago

The English Premier League (EPL) is set to return to action once again as the season gets closer. With quite some matches left to play, I took the liberty to share with you the team news, expectations, and prediction In this week's EPL fixtures. 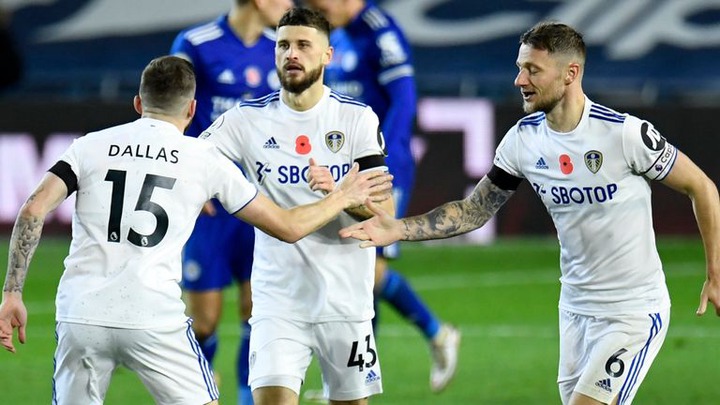 The Foxes and the Peacocks give us the first match this week on Saturday at exactly 12:30 noon after disastrous results from teams last month.

Brendan Rodgers Leicester City failed to record a win last month in three games but find the back of the net twice at the start of this month against Burnley.

Samesies for Leeds United, it was a devastating month as four losses along with a draw were detected with 20-conceded goals. With the new month calling, they are yet to play their first game from away against Leicester City.

Leicester City have welcomed two first-team players back to the squad, the likes of Vardy and James Maddison, for Leeds United Patrick Bamford, Kalvin Philips, Diego Llorente, and Liam Cooper are all out due to injury. 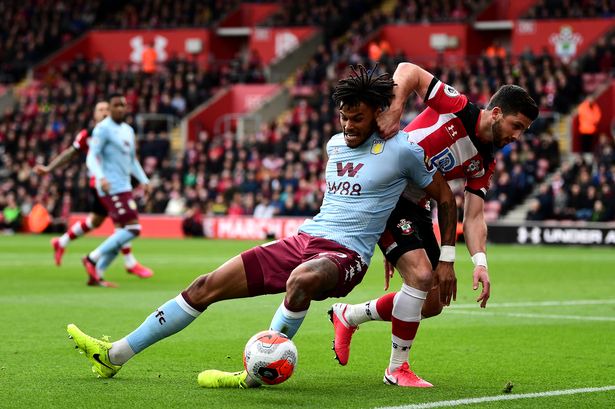 Aston Villa lost touch last month as only four points were recorded out of 12. Southampton, on the other hand, did a great job recording an unbeaten streak in four games.

So, ahead of this fixture, both managers from each side are keen on having a great month, especially Steven Gerrard but all (odds) seem to stand in favor of Ralph Hasenhuttl given the Saint form recently and their last meeting with the Villians.

Aston Villa have a wide-selected squad to choose from likewise for Southampton Mohammed Salisu and Kyle Walker-Peters might be doubtful after a slight knock against Norwich City. 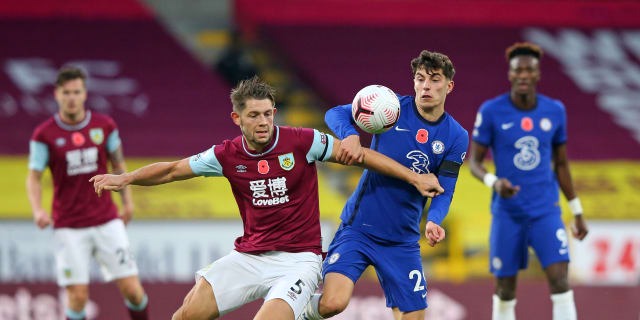 At Turf Moor, Burnley are set to host Chelsea, a match most football fans are looking forward to based on both teams' standings.

18th Burnley could use three points to leapfrog Everton, Leeds United, and Brentford to the 15th position likewise for Chelsea, a little closer to the title may be possible since there are 13-matches to be played.

Ahead of this clash, the Blues looks favorite to beat the Clarets although proved to be a troubling side last month with just a loss to Liverpool in six games.

Azpilicueta, Christensen, and Ziyech did not make an appearance against Luton Town early this week and are still a doubt ahead of this encounter. Burnley's sensational defender Ben Mee is also a doubt. 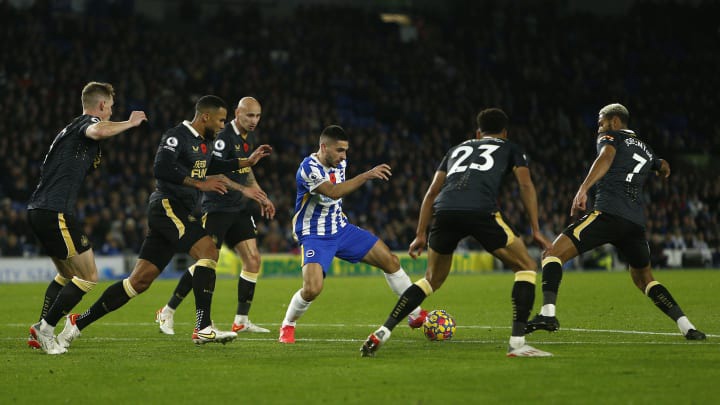 Eddie Howe Newcastle United did a good job last month registering the first-ever unbeaten run as of this season with three wins and a draw and also are on a 7-games unbeaten run.

Brighton had awful results last month of recorded wins of one alongside three losses in a row and looks forward to reverting such results in this new month as they head to St. Jame's Park on Saturday.

But Eddie Howe Newcastle United seems to have the upper hand over Graham Potter's side based on their refined form.

Kieran Trippier, Callum Wilson, and Allan Saint-Maximin are all out in the Newcastle United squad. For Brighton, Adam Webster is a long-term absence tee while Enock Mwepu is a doubt. 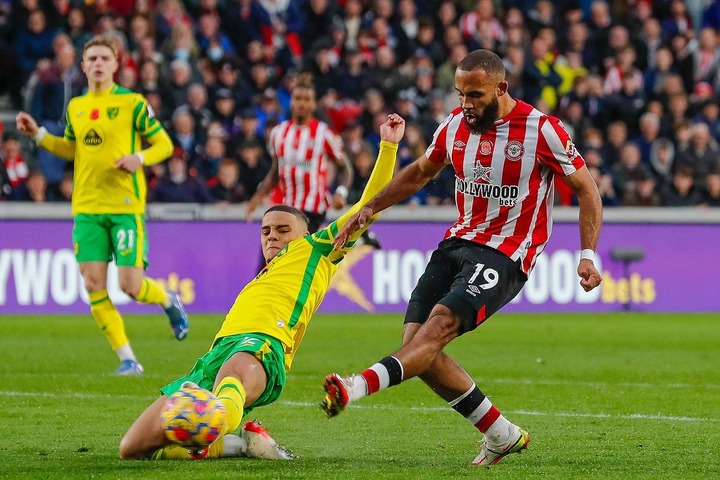 Carrow Road will witness a match between Norwich City and Brentford on Saturday. Ahead of this fixture, both teams were very awful last month with each side coming in with three losses and a draw.

Also noting that three points going forward will be a huge closure out of relegation, Norwich City will make an effort to grab all points just like Brentford who nears the relegation threat.

Teenage sensational Adam Idah is injured and set to miss out on the Norwich City trip likewise for Brentford, a wide selection is available. 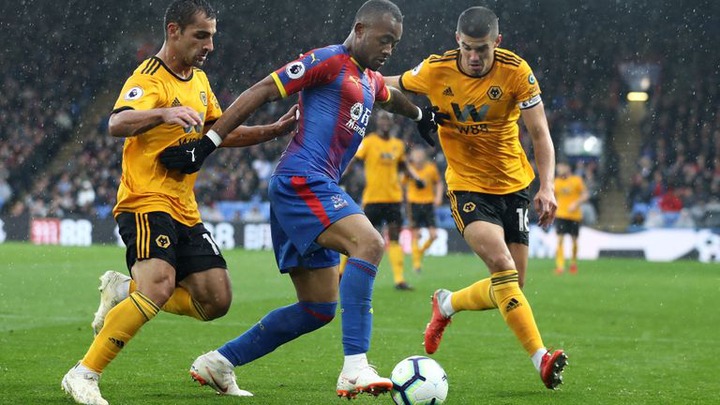 Wolverhampton couldn't hold onto the last two months' results where they picked four wins but instead recorded two wins and four losses in all competitions last months.

Crystal Palace, on the other hand, had a quite run and certainly may want to maintain such here. 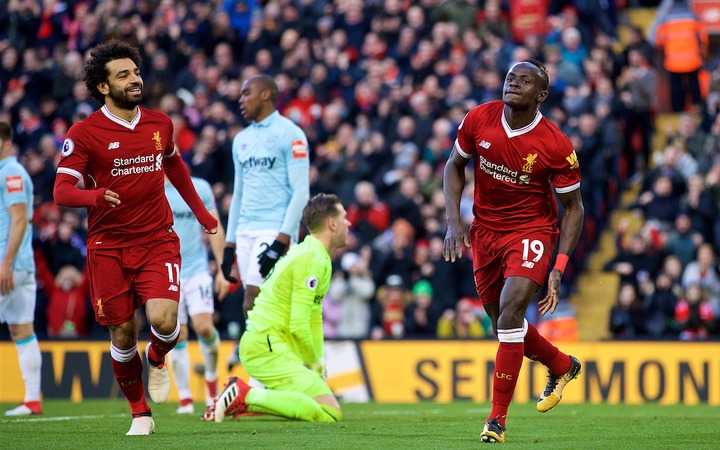 Closing the gap on Manchester City, Liverpool are very much spirited ahead of Saturday clash at Anfield as they look forward to extending the unbeaten run to 8th.

West Ham United were not able to stand against Southampton as they lost by 3-1 in the FA Cup early this month.

Also, keeping track of both clubs' last meeting, the Hammers pulled a wonder on the Reds in round 11 and may want to repeat that here but Liverpool looks stronger than ever in their previous games. Hence a win is likely off the table for David Moyes West Ham United.

Thiago Alcantara, Joel Matip are out on injury and Roberto Firmino looks likely to be a doubt. 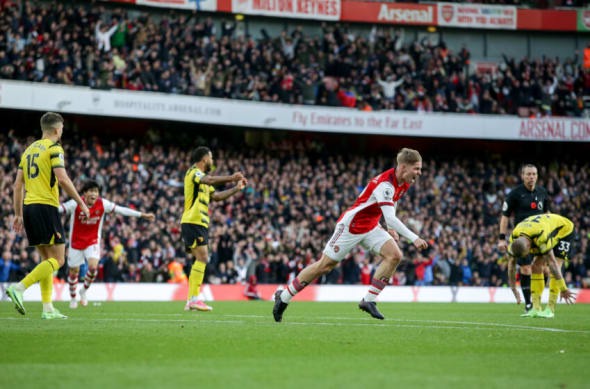 On a trip to Vicarage Road, Arsenal looks forward to maintaining their 4th unbeaten run record. Watford, on the other hand, are not in great shape as a win, and three draws have been recorded so far in 10-outings.

Eyeing for major league football next season, the Gunners looks likely to be triumphant over 19th placed Watford. 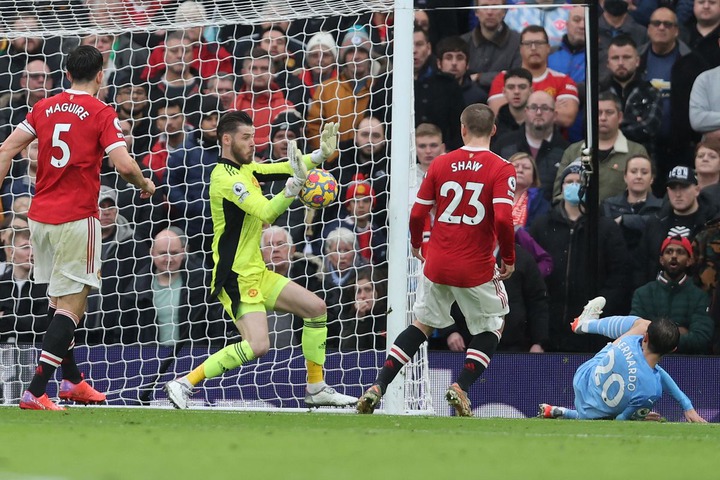 The two Manchester's set to meet on Sunday at exactly 4:30 pm at Etihad. A match most football fans are looking forward to bearing witness to.

Still leading the table, Manchester City would want to maintain such a spot since six points separate Liverpool at the 2nd spot. After, a hard loss to Tottenham at home, the Cityzens bounced back on Everton and certainly may see it to that on Sunday.

Although kept an unbeaten run last month, Manchester United struggled to beat teams below their position, the likes of Burnley, Southampton, and Watford. So, meeting the league leaders from away, all (odds) seems to go in favor for Manchester City.

Ruben Dias is out of Pep Guardiola's squad likewise for United Cavani, Greenwood are out and McTominay looks doubtful. 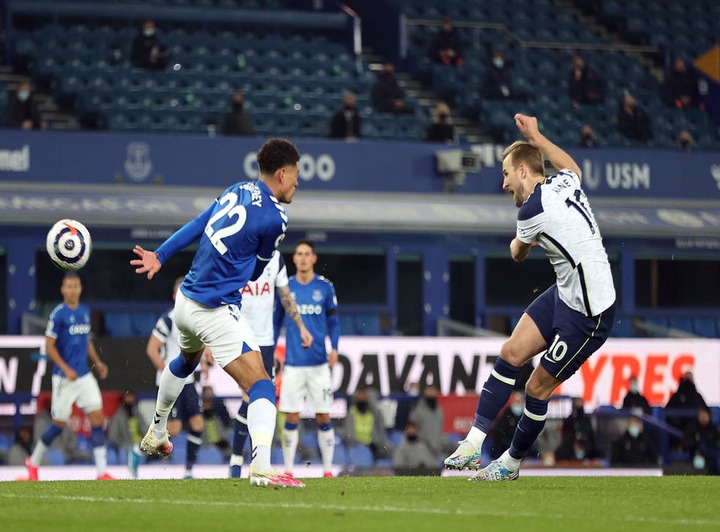 Playing at home on Monday night, Antonio Conte's side may want to rumble Frank Lampard's Everton since UEFA Champions League and Europa League qualification is highly possible. Frank Lampard's Everton, on the other hand, are on the verge of relegating as they occupy the 17th position ahead of match-day 28. And three points would be all they needed to put to bed the relegation threat.

Newest signee Vitaliy Mykolenko along with Dominic Calvert-Lewin are all doubtful for Everton.