FA Cup: After Arsenal's Heartbreaking Loss, Check Out EPL Teams That Have Progressed To Round 4

By JNTurkson (self media writer) | 4 months ago 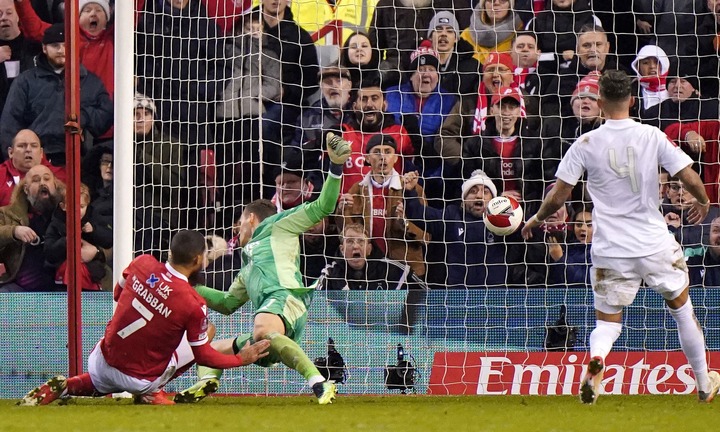 A number of games were played in the English FA Cup today with eight (8) English Premier League clubs when in action. Unfortunately, the most successful club in the competition, Arsenal could not progress to the next round of the competition (4th Round). Arsenal suffered an 83rd-minute 1:0 loss in its game against Championship side, Nottingham Forest.

Other EPL teams who could not progress to the next round of the competition today include Leeds United and Sheffield United. These two clubs unfortunately faced a more stronger EPL side in the 3rd Round. Leeds faced West Ham while Sheffield faced Wolves. 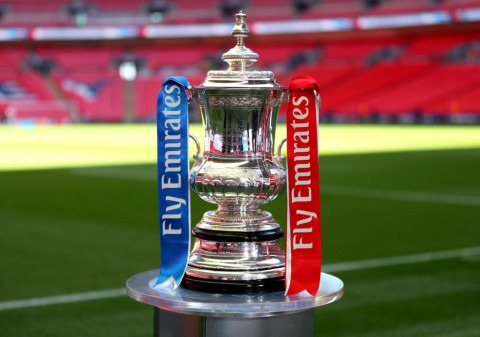 On the other hand, a number of EPL teams secured a spot in the 4th Round. Liverpool, West Ham United, Tottenham Hotspur, Wolves and Norwich City won their respective games to secure a spot in the next round. Other EPL clubs which have also been able progress to the 4th Round are Brentford, Brighton and Hove Albion, Chelsea, Crystal Palace, Everton, Leicester City, Manchester City and Southampton. Manchester United has a chance to join these teams if they manage to secure a victory in tomorrow's game against Aston Villa.

With the most successful club, Arsenal being out of the competition, which club would win the FA Cup this season? Would it be an EPL side or a Championship side? Type the name of the team in the comments section below. Follow for more updates. Like and share the article.

Even Before Nana Aba Anamoah & Ghone Could Replace Her; She Had Already Gotten A Job At GTV.

Tomorrow Is The Last Day In The English Premier League, Check Some Exciting Facts