The 22-year-old from the Bundesliga, Erling Haaland, scored one of the three goals for Manchester City, which has made his early impact on his side unprecedented and unbelievable. 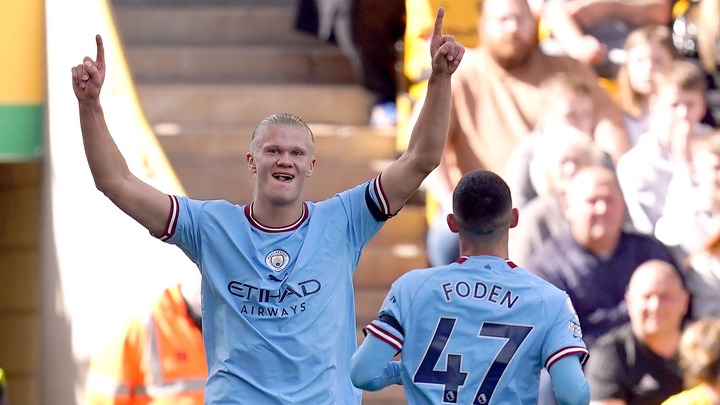 With his first-half goal, the Norwegian talisman Erling Braut Haaland became the first player in Premier League history to score in each of his first four away games. In addition, it was his 100th goal since leaving Red Bull Salzburg in 2020 and his 99th appearance overall.

Haaland’s goal, together with Jack Grealish and Phil Foden, has made Manchester City stay unbeaten in 22 away games in the Premier League. They have won 16 games and drawn 6 games, a run that started just over one year ago against Leicester City. 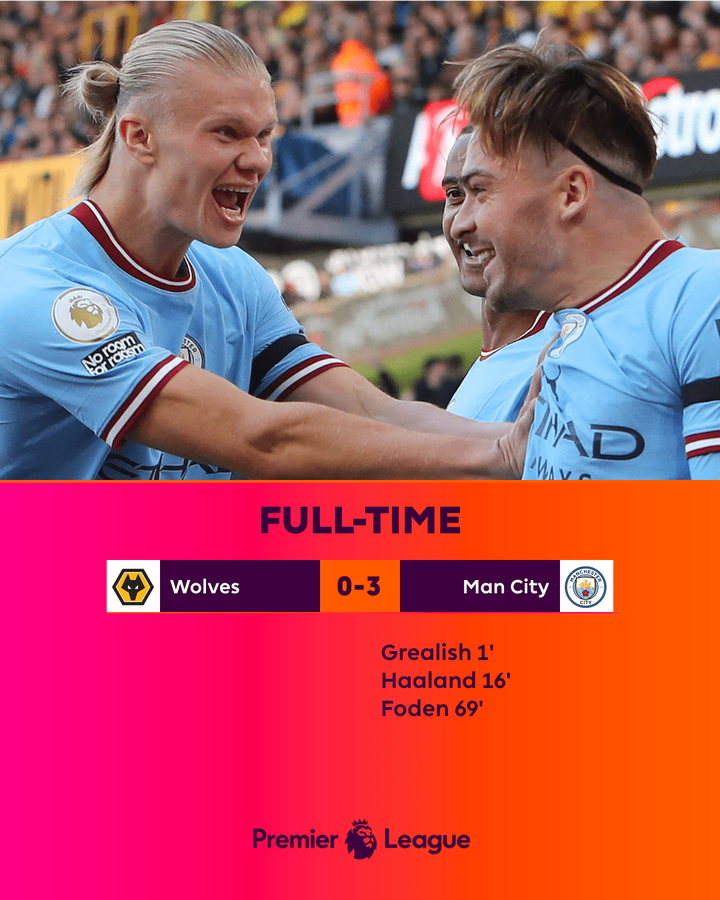 In an interview after Manchester City’s comeback against Borussia Dortmund in the Champions League group stage game, Haaland said he's not particularly interested in having so many touches and wants to score as many goals as possible with fewer touches.

The striker, Haaland, meant business at Manchester City, so he scored his 11th goal in the Premier League against Wolverhampton Wanderers at Molineux Stadium after English Jack Grealish had gotten a goal just under a minute when referee Anthony Taylor had commenced the game.

The striker, who was named Premier League player of the month and dedicated it to his teammates on Twitter, updated his account with the phrase, “So proud of this! A big thank you to all my teammates and fans - couldn't have done it without your support!” 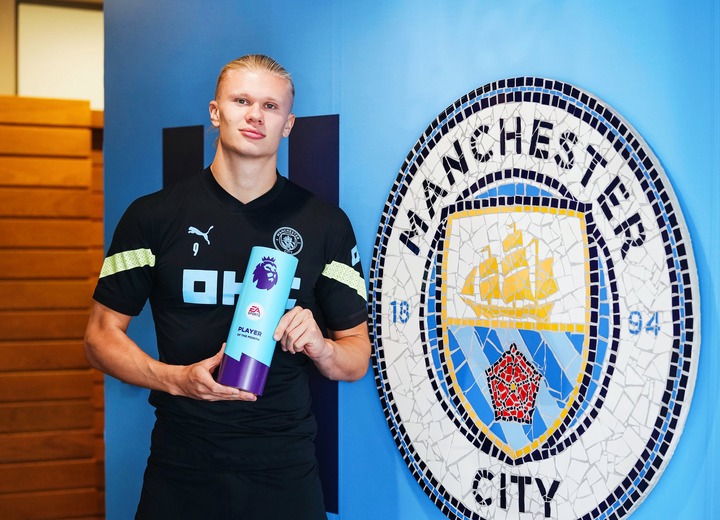 He had already scored at away venues before his strike against Wolves, including two goals against West Ham at the London Stadium, one each against Newcastle and Aston Villa FC at St. James' Park.

The only thing that caught people off guard about Haaland's goal was the fact that it broke the recent pattern of his strikes. This was his first attempt from outside the area for City, and he used his right foot. Jose Sa, the goalie was unable to handle the shot despite what seemed to be a small mishit. 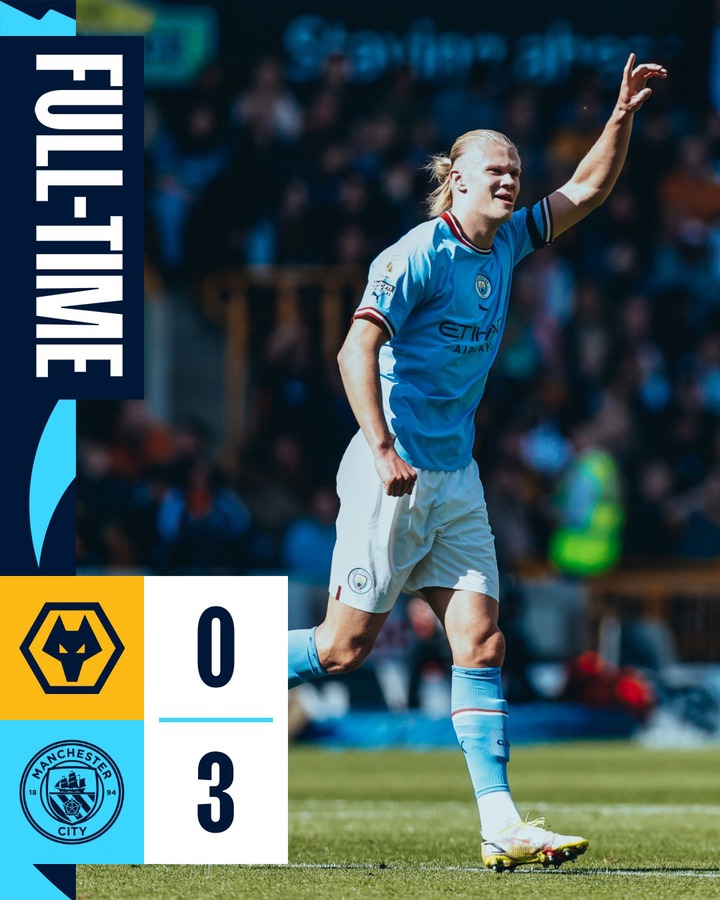