By JosephF (self media writer) | 1 month ago 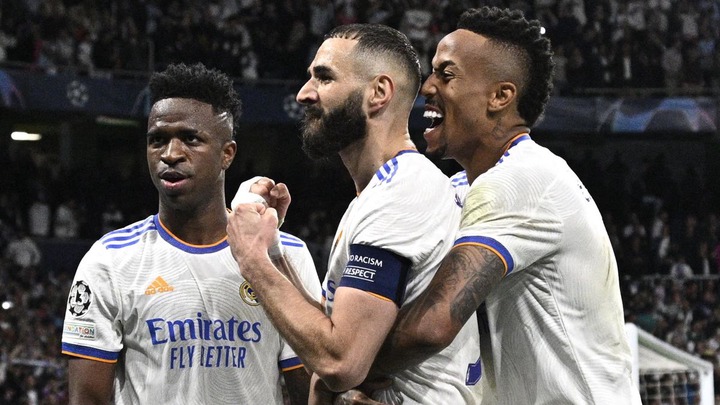 It was a spectacular night of action-packed football at the Santiago Bernabeu as Real Madrid played the Citizens of Manchester City in the second leg encounter of the Champions League semi- final contest.

As many would agree, the match lived up to expectation, as the hype leading up to the match was immense. Real Madrid played Manchester City at the Etihad in the first leg encounter, in a thrilling seven goal encounter which saw the City Citizens seeing off the Los Blancos to a 4-3 home win. That particular match gave football lovers everything exciting that football can probably offer. Pure class, tenacity and tactical play from both teams.

Little wonder many expected same euphoria and mouth-watering football to be offered at the Santiago Bernabeu on Wednesday. Manchester City, led by the Pep Guardiola, took the lead rather late in the game via a goal by Mahrez in the 73rd minute. This took the aggregate of the encounter between the two giants to 5-3 against Real Madrid.

Just when everyone thought all was over for the White Angels, Rodrygo scored two quick goals in the 90th minute and 6th of extra time, sending shivers of disbelief down the spines of Guardiola and his men. They had to fight and win in an extra 30 minutes extra -time play to make their dream of playing in the champions league final a reality. But as the game would have it, they conceded a penalty in the 5th minute of extra time, and Real Madrid's most in-form player, Karim Benzema ensured that they utilized the opportunity to seal the game in favor of the Los Blancos. Indeed, Real Madrid are the Kings of European football!!!

Now, after the game, some interesting facts have popped up. Believe it or not, every time Liverpool have qualified for the competition's final, they have faced an opposition side who wear white jerseys- Club Brugge in 1978, Juventus in 1985, AC Milan in 2005 and 2007, Real Madrid in 2018, and finally Tottenham Hotspurs in 2019. I guess once can say that once Liverpool made the finals on Tuesday, the Blue Citizens did not stand a chance at facing them since there was another white jersey-donning team in the picture. 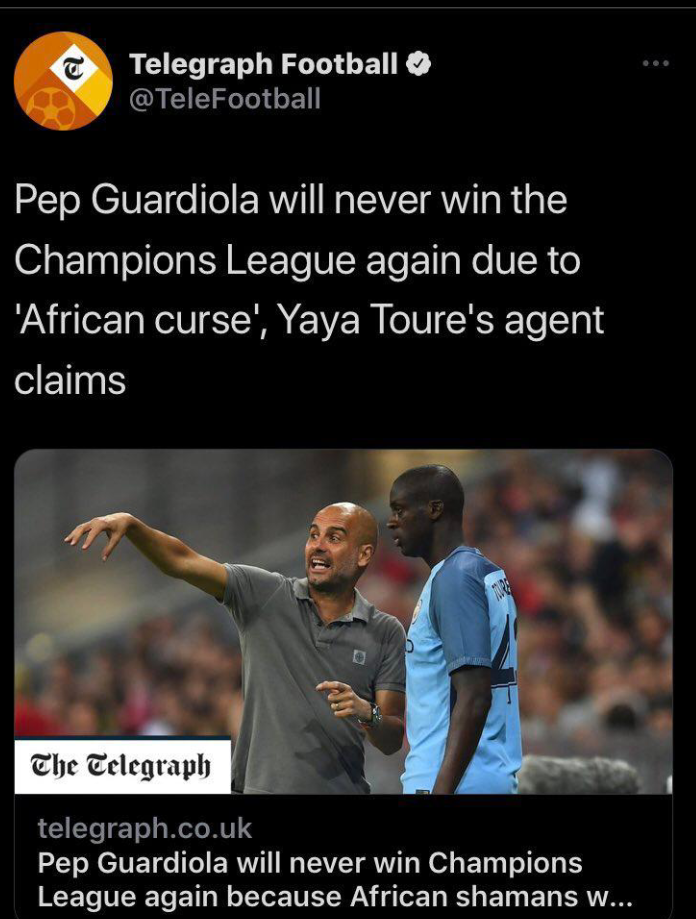 Then also, netizens brought up the old issue of Yahya Touré's agent who is alleged to have cursed Pep Guardiola in 2018, saying he could never win the Champions League ever again for his bad treatment, basically sidelining of Yaya Touré who was the captain of Manchester City at the time. Believe it or not, Pep Guardiola who is revered by some as the best coach alive now has not been able to win the Champions League trophy since then despite best efforts.

Check out some reactions of fans after the game: 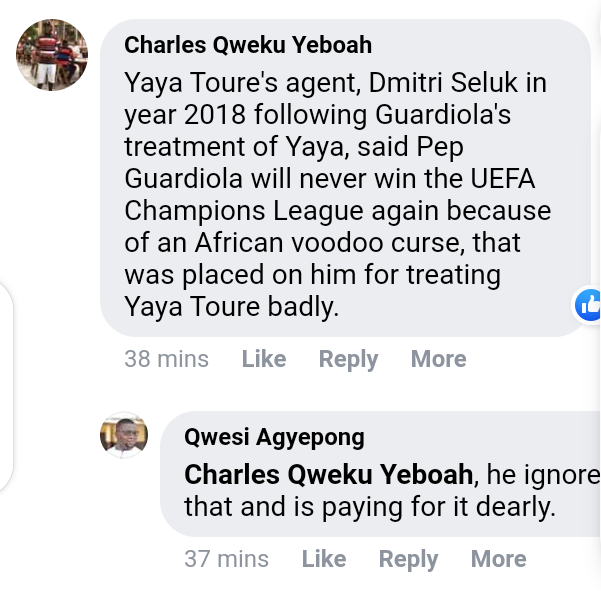 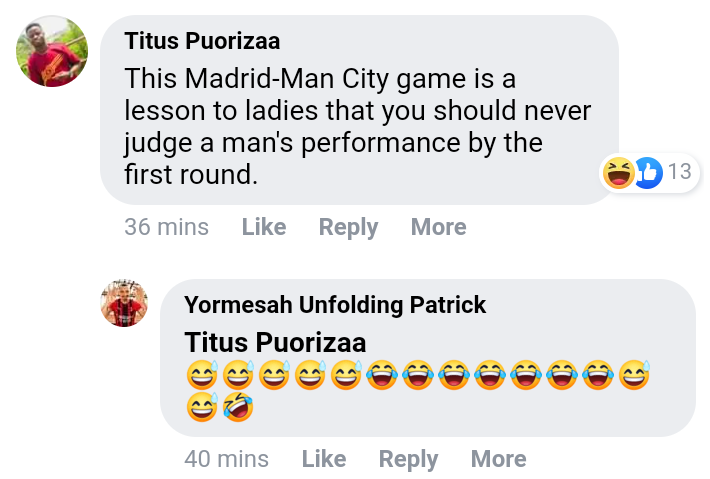 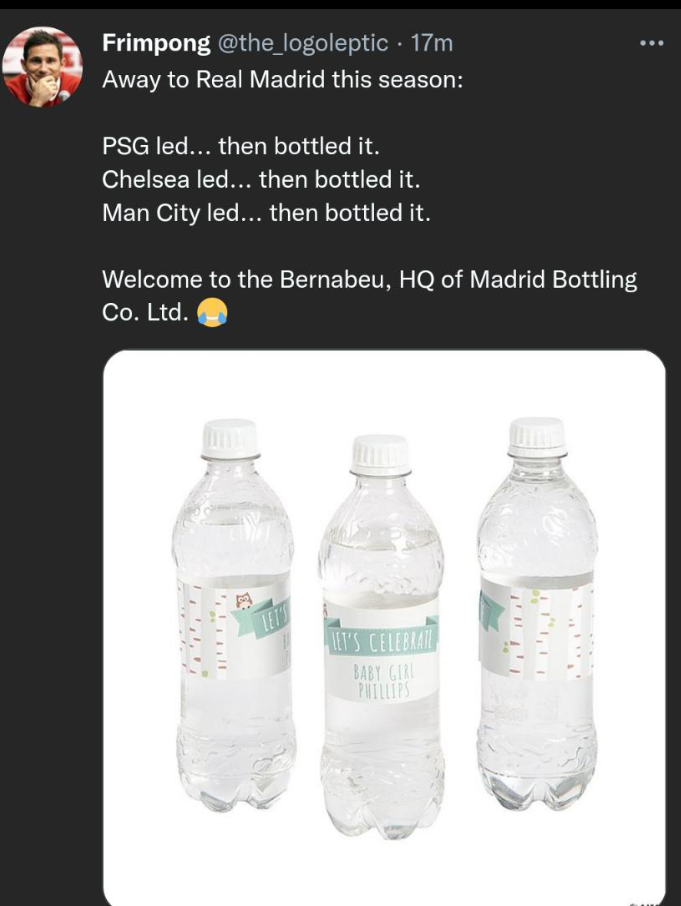 Content created and supplied by: JosephF (via Opera News )