By GregOnline (self media writer) | 11 months ago

In today's modern football, we recognize defenders as the biggest assets in the game of football because they contributed hugely to the game, unlike the olden days where defenders used to sit at the back only, but now most of them are scoring and defending at the same moment. 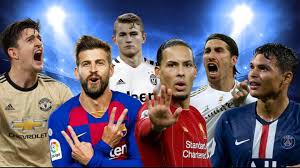 Greg online brings to you the top five defenders in the world presently.

Varane is a France International who is playing his club football at Real Madrid and currently one of the mainstays in the Club. His is a product of Lens academy from the France capital. ever since he arrived at Madrid, he has helped his country to win the FIFA World Cup in 2018. He recently received the Chevalier of the Legion depanneur in 2018. He has earned his place in the UEFA team of the year on several occasions. He also earned his place in FIFPRO on more than one occasion before winning the champions league with Madrid four times in a row and also FIFA club world cup four times as well. 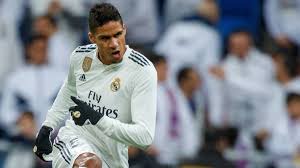 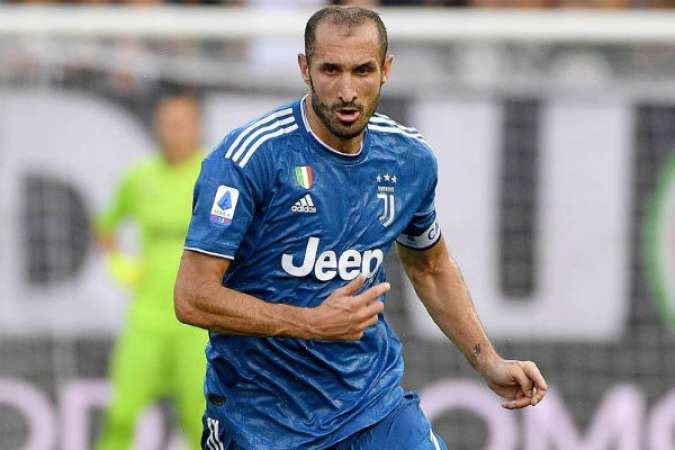 This man has been one of the highest-rated defenders in 2020, He currently plays for Chelsea in the English language but before his move to Chelsea, he played for the French giants PSG and that's where he won many trophies with the club including personal accolades. He helped Brazil to win the FIFA Confederation cup in 2013.and not long ago in 2019, he helped the team to win the Copa America 2019. Besides he has also earned a place FIFA World Cup All-star team and FIFA World Cup Dream Team in 2014.and with Chelsea now, he will only get better. 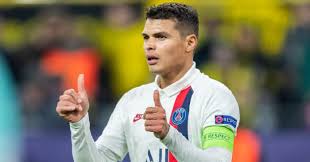 He is one of the most deadly and highest-paid defenders in the world for decades now. He is currently the Captain of Madrid and the Spanish national team. He won the Luis Aragones Award in 2016. He earned his place in the IFFHS Men's World team three times now. He has won the UEFA defender of the season award twice and still looking for more. He helped Spain to win the World Cup 2010 South Africa and also helped Madrid won the Champions League in many many moments. 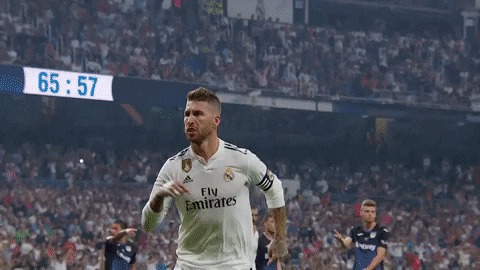 Despite his current poor form and injuries worrying him, he is still the best on the planet so far. he was signed from Southampton by Liverpool with a huge price tag but he has lived to the expectations of many. He won the premier league with Liverpool and also clinched the UEFA Champions League Cup with them. He earned himself a place on the UEFA team of the year and went on to win the UEFA player of the year award. 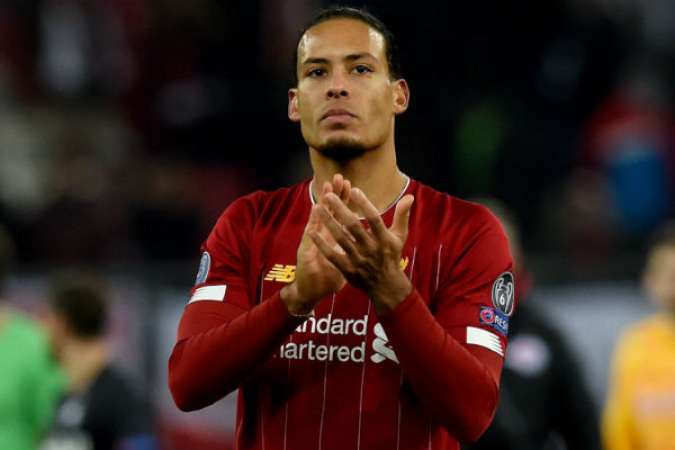