The world cup Nations friendly matches continue. As two of the top world national football team has battled today against each other.

The national football team of Germany and that of England have ended their match in such an amazing way. It a football game to remember because, it was a come back lead in favor of England and then suddenly Germany stood on their feet and equalised the match.

Germany and England ended the first half with no goal. Both countries played very well before the first round came to an end. 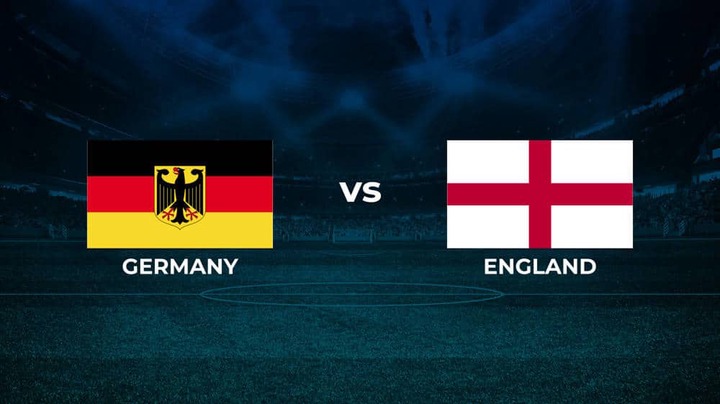 In the second half, Germany took the lead on the 52th minute. It was a penalty that gave them the lead and it was scored by Gundogun. Also along the line, somewhere in the 67th minute, the Chelsea football club striker called Havertz added another goal to the German's goal making 2-0 as at 67th minutes. This made Germany to lead the English national football team England, 2-0. 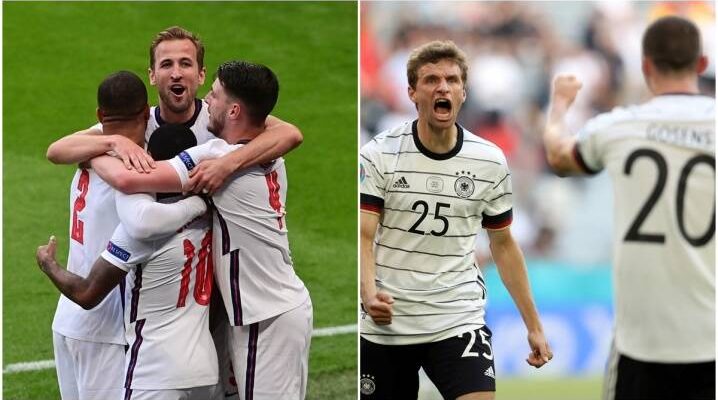 This did not bring the strength of the England football players down. They stood on their feet and scored their first goal on the 71th minute. The goal was scored by Shaw. Then within the next 4 minutes, the Chelsea football player, Mount also scored another goal making 2-2.

Just after Mount had scored the equalising goal, England national football team got a penalty and Harry Kane who is the captain of the team played it and scored on the 83th minute of the game, making the score line 3-2 against Germany. 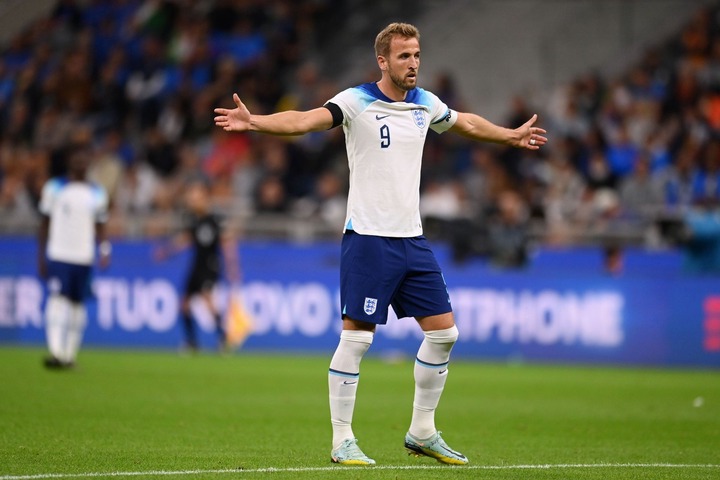 This is indeed a great come back on the part of the England national football team.

Interestingly, Germany national football team did not give up on the come back from England, they played their best within 83th minute to 87th minute, then Havertz scored another goal making the score line 3-3. The Chelsea football club striker, Havertz scored a brace against England to abolish the so-called come back.