Accra Hearts of Oak have canceled a trip abroad to have their pre-season ahead of next season’s Ghana Premier League and the CAF Confederation Cup. 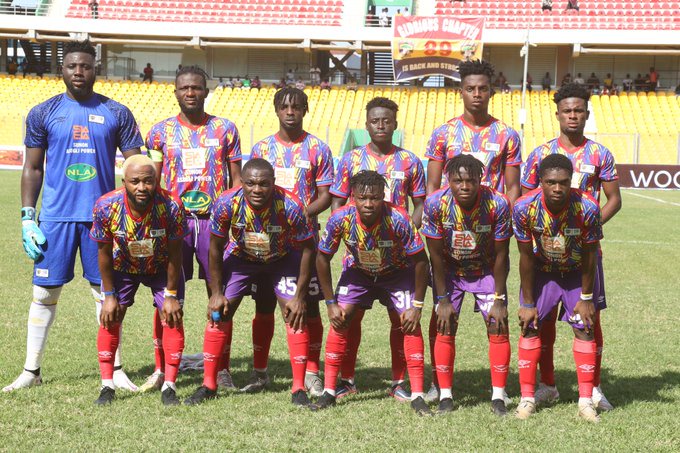 The Phobians were at their best last two seasons where they swept the board with breathtaking performances which intrigued the fans a great deal.

The Phobians claimed their 21st league title two seasons ago where they beat rivals, Asante Kotoko to the title much to the happiness of the teeming fans.

The Phobians also beat AshantiGold to win their record MTN FA Cup where they recorded an 8-7 penalty shootouts win at the Accra Sports Stadium.

Last season was however bad for the Phobians but they managed to win a trophy to appease the fans.

They lost the league title to Asante Kotoko much to the disappointment of the fans but they managed to claim the MTN FA Cup at the expense of Bechem United.

They came from a goal down to beat Bechem United 2-1 at the Baba Yara Sports Stadium to claim a record 12th FA Cup title.