Fatawu says he was scared of the FNB Stadium in South Africa, see reasons

By Followtheboss (self media writer) | 4 months ago

Ghana defender Mohammed Fatawu has revealed that the prospect of facing South Africa at FNB Stadium in Johannesburg on Monday intimidated him.

The right-back, who plays for Ghana Premier League champions Hearts of Oak, played 90 minutes as the Black Stars lost 1-0 away in Group G of the 2022 World Cup qualifiers.

It was his first appearance for CK Akonnor's side, having been chosen ahead of fellow home-based contender Philemon Baffour of Dreams, and benefiting from the absence of Ghana's first-choice right-back Andy Yiadom, who was barred from playing due to a contract dispute with his English club. 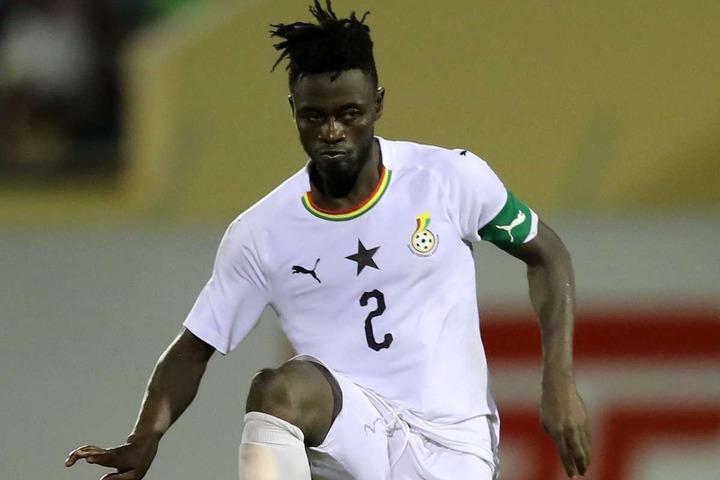 “Honestly, I was a little afraid when I saw the stadium because the pitch is quite large, and it wouldn't have been easy with supporters in the stands since the instant you enter the stadium, you realize that you are in a stadium,” Fatawu, the captain of his club team, told Angel FM.

Following the injury withdrawal of Slovakia-based Benson Anang, Fatawu was a late addition to Ghana's roster for the doubleheader.