The second Group B game between Senegal and Guinea started with both sides weighing each other in the opening 15 minutes at the Kuoekong Stadium. 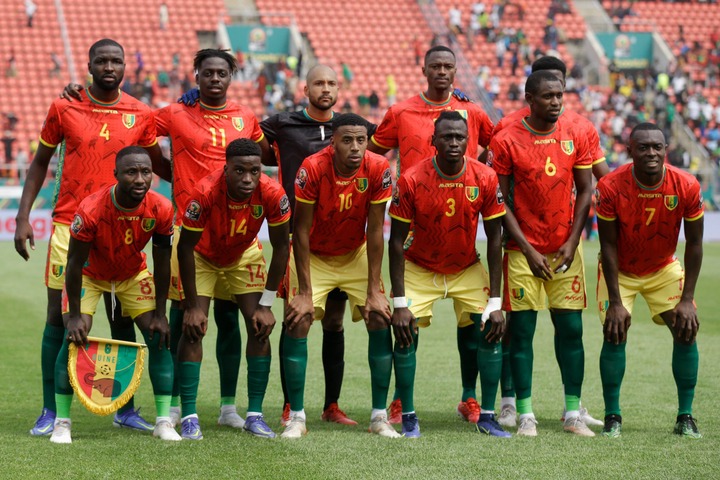 It was the last edition’s runner up, Senegal who had were presented with a scoring chance when Sadio Mane was brought down just on the edge of penalty area. But the resultant free kick from Bouna Sarr hit the Guinean human wall with the bell eventually cleared on the 13th minute. The Syli nationale came up with the best chance of the first half with a quick break on the 30th minute but the final strike by Morgan Guilavogui was cleared by Senegal goalkeeper, Seny Dieng for Guinea’s corner kick. The West African neighbors all failed to create what is are clear goal scoring chances with first half coming to a close. 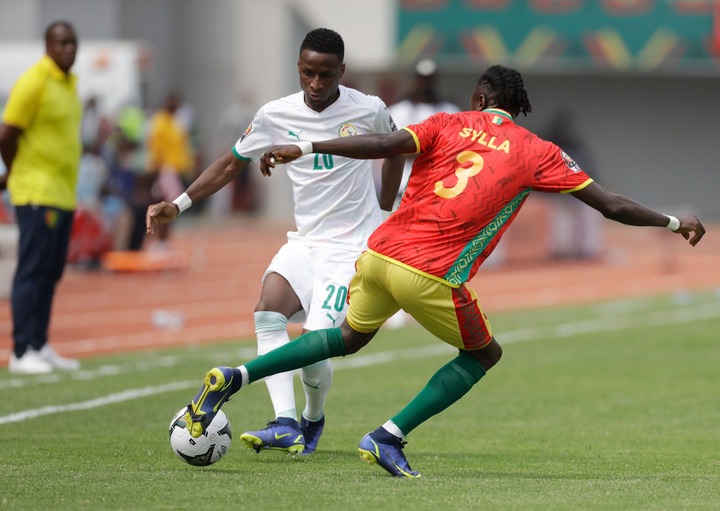 Guinea started the first half on a hot note with a surge into Senegal’s goal area but Clermont Foot striker, Mohamed Dayo could not make enough of it leaving the game goalless. Bouna Sarr bent a perfect free kick into Guinea’s goal area but Mame Baba Thiame miskewed his chance on the 52nd minute. Senegal were up with another chance after a corner kick was floated in however, Bouna Sarr’s header was tipped over the cross bar by Guinea goalkeeper, Aly Keita on the 56th minute. 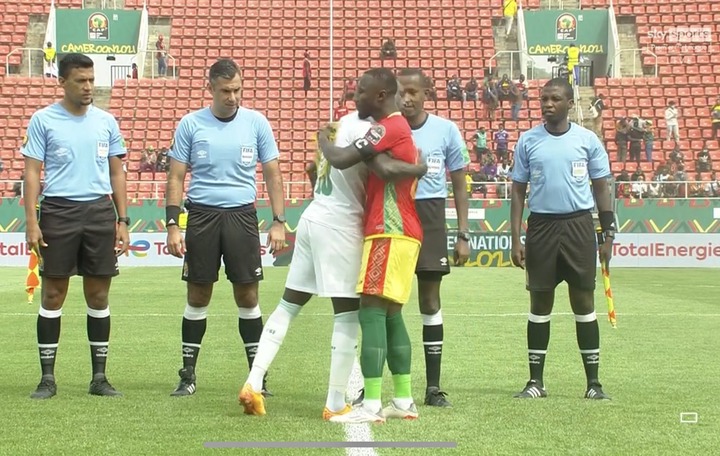 Senegal broke quickly with Liverpool forward, Sadio Mane but Bouna Sarr’s final was not enough to open the score for the Teranga Lions on the 67th minute. It remained goalless in the uneventful clash between the two sides with referee, Bamlak Tessema Wayesa blowing the whistle for the end of the game.