With the FIFA World Cup just months away, six players have decided to represent Ghana ahead of the tournament in Qatar later this year.

The Black Stars will be participating in their fourth Mundial in Qatar in November and December and, the six players have made themselves available for selection if they form part of the plans of the technical handlers.

Inaki Williams of Spanish La Liga side Athletic Bilbao, Tariq Lamptey of English Premier League side Brighton, Mohammed Salisu of Southampton in England, Stephan Ambrosius, Patrick Pfeiffer and Ransford Yeboah who all play in Germany, have all committed to play for Ghana hence. 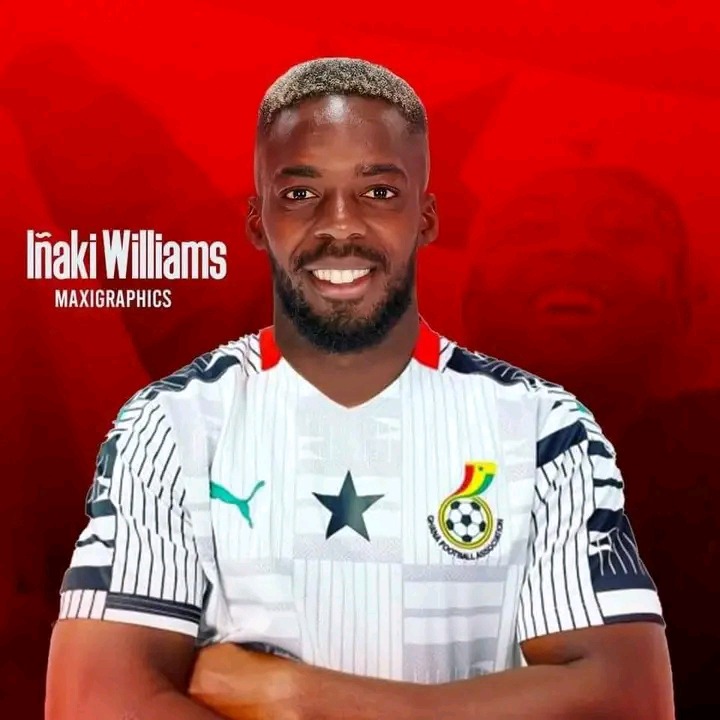 All six except Salisu, who was born in Ghana, have all been given clearance by world governing body of football, FIFA to represent the West African nation at international level after switching allegiance from their country of birth.

This will be welcome news to the technical handlers of the Black Stars headed by Otto Addo as they look to put together a strong squad for Ghana ahead of the World Cup.

The Black Stars will play two AFCON 2023 qualifiers against Angola in September, and, it is most likely Coach Otto Addo and his technical team members will hand out invitations to these players to prove their mettle before the final selection is made for the Mundial.

Ghana first played at the FIFA World Cup in Germany in 2006 and also participated at the 2010 and 2014 events in South Africa and Brazil respectively.

At the South African tournament, the Black Stars were a kick away from making it to the last four of the competition before losing to Uruguay on penalties at the quarter final stage.

Coach Addo and co, will hope the inclusion of the aforementioned players can inspire the team to go one step further in Qatar.

Ghana have been drawn in a group that contains Portugal, South Korea and Uruguay in the upcoming Mundial in Asia.

All the new signings from different league centers into the 2022/2022 Ghana premier season.