Austria qualifies to the next round of the competition

Austria today played Ukraine and won the match after a beautiful goal from Christoph Baumgartner which earned their second place in Group C. 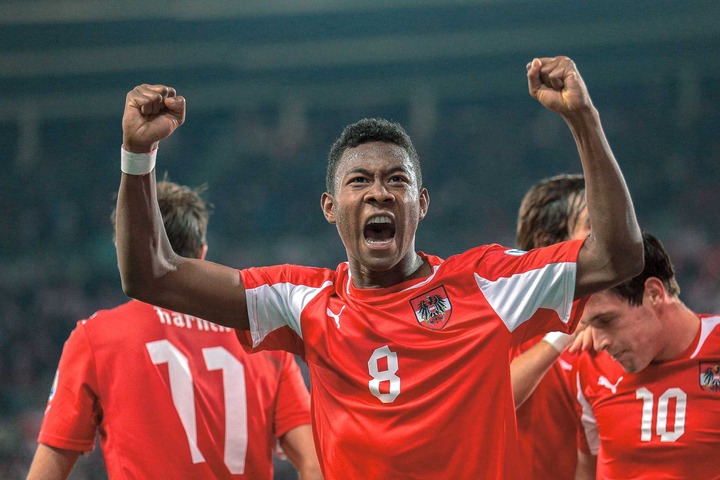 Austria needed to win this game against Ukraine s their manager, Xaver Schlager's also played a decisive formation which helped the team win against Ukraine.

David Alaba bossed the defense and also created killer passes which resulted in their goal as well. After all they deserved the win and he won the man of the match award.

It has become official that the Italian national team will plan against the Austrian team this Saturday for the first opener of the round of 16.

The surprising fact is that the Italian team moves all their players during attacking and in this way the Austrian team should do well and punish them on counter attacks.

How To Use Garlic And Cassava Leaves To Ruin Spiritual Marriages