By SirObanji (self media writer) | 12 days ago

Ghana's Division One League side Nkoranza Woriors has signed and unveiled seven players from Division two side Razgold Football Academy for the upcoming League Season. 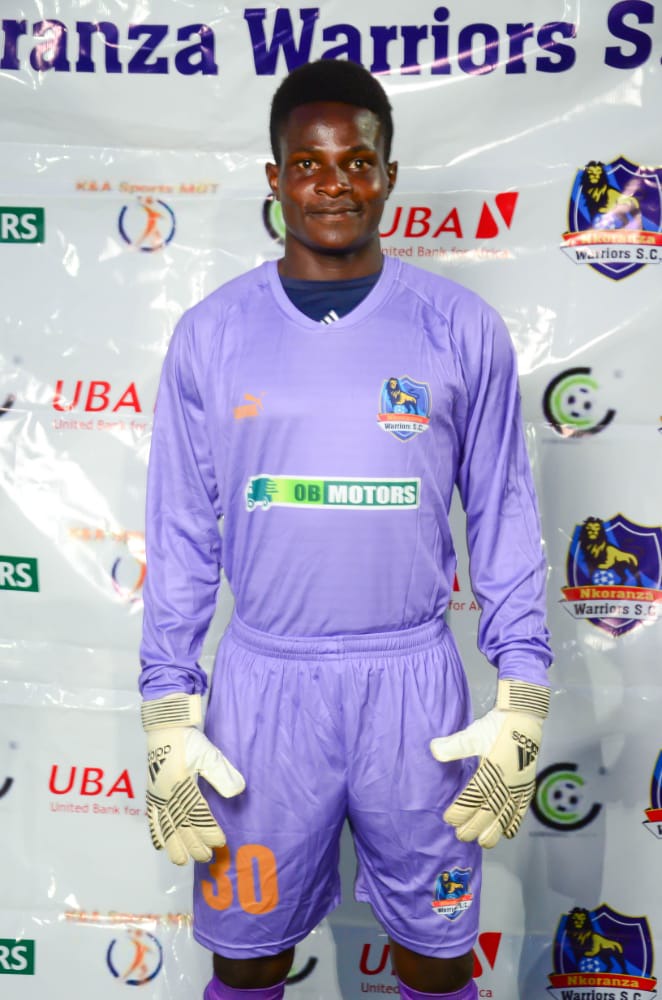 The players comprising two strikers, two goalkeepers, two wingers and one defender have signed for three years each. 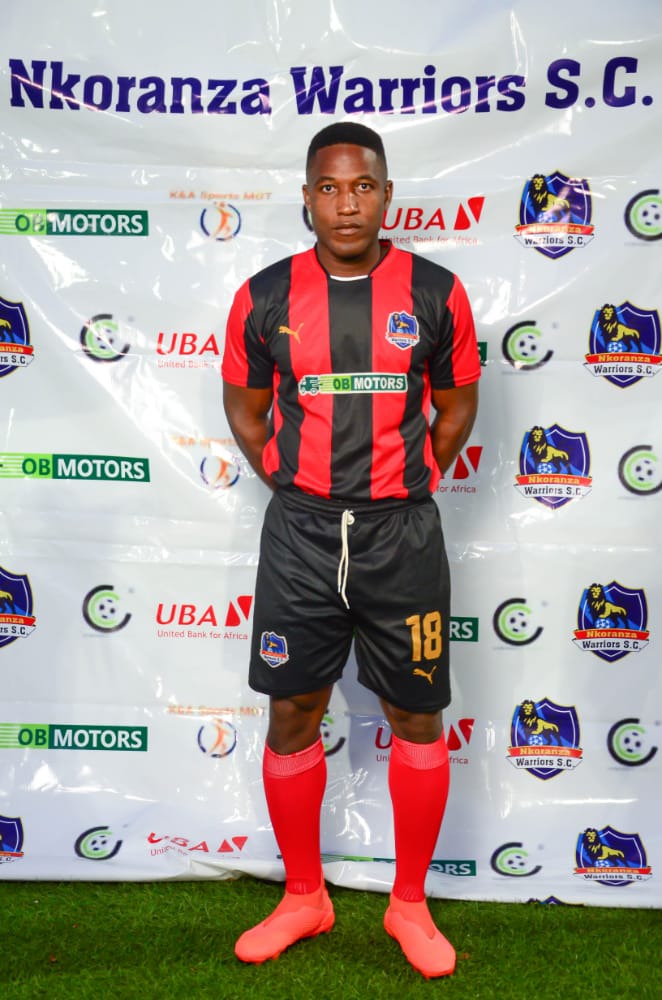 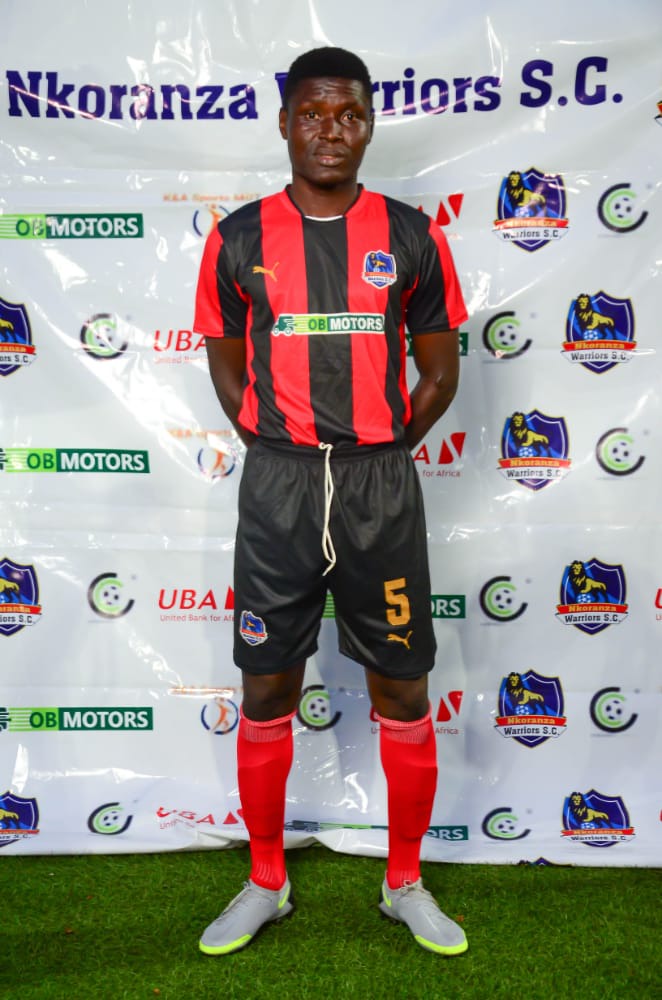 The rest are Richard Acquah, Kwadjo Asante and Steven Eshun. 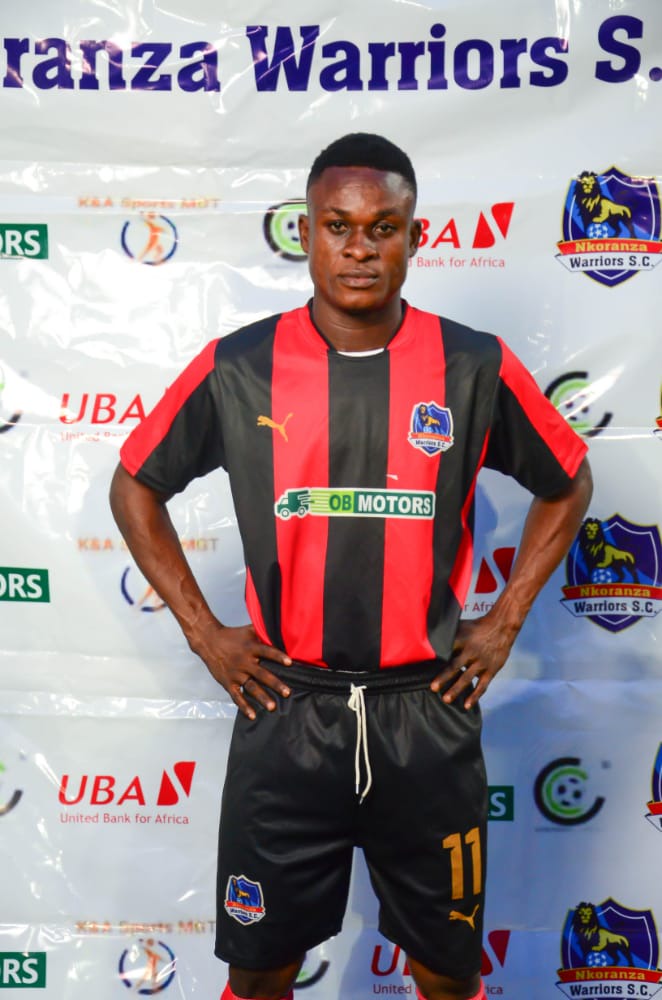 The players were part of the Razgold's team that made their maiden appearance in this year's Central Regional Division two league and qualified for the middle league in Cape Coast. 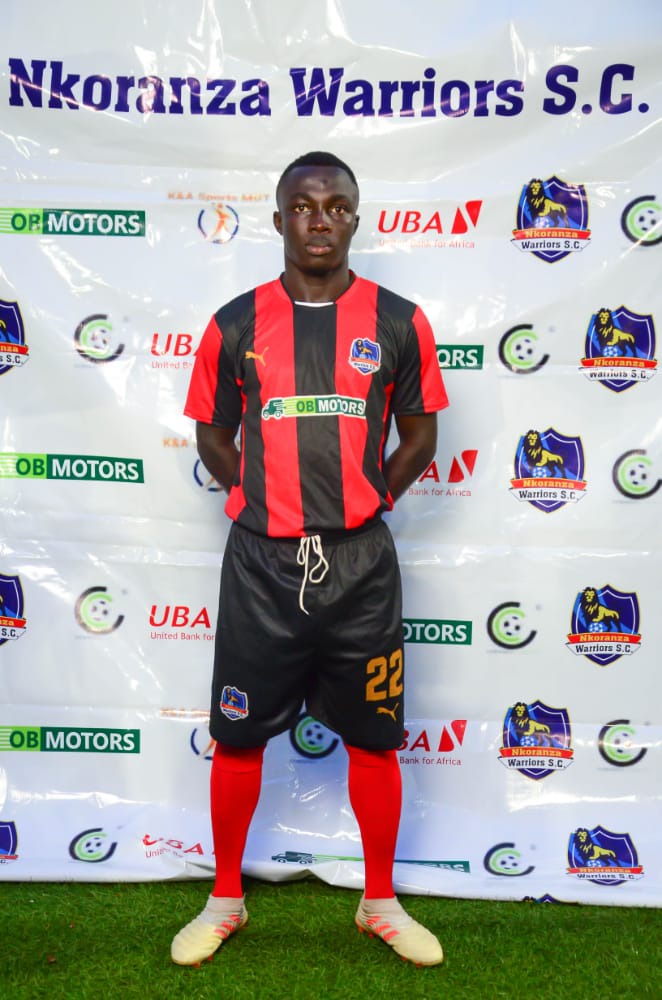