Past and Present Players of Barcelona Backs Messi's Decision to leave.

By KirkJnrSays (self media writer) | 2 years ago

The captain of the Blaugrana's Lionel Andres Messi has informed Barcelona that he wishes to leave the club immediately. 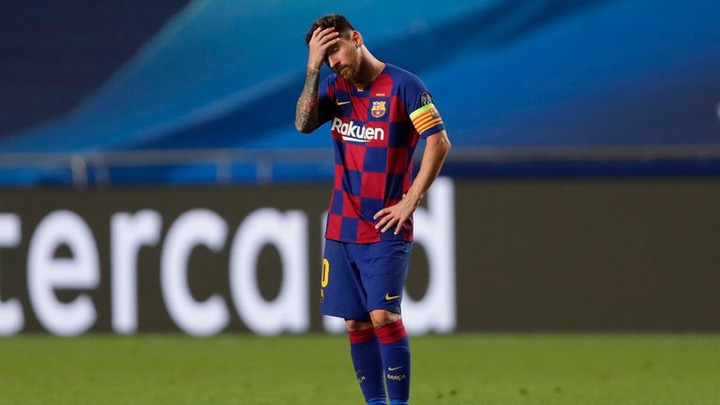 This latest report came after an earlier recorded that, Messi had met with the new coach of the club, Ronald Koeman and it seems agreement was not reached concerning the coach's plan. This has resulted in the club's captain to ply his trade elsewhere.

Just after a report was delivered to the Catalan captain from the camp of Lionel Messi to leave the Camp Nou, it went viral on various social media handles. This called for both the past and present players of the team to register their feelings concerning Messi's decision. These players have publicly backed Lionel Messi’s decision to leave the club.

Messi, who is arguably the greatest player in the sport’s history, formally informed the Spanish club on Tuesday afternoon that he wants to activate a clause in his previous contract which allows him to leave the club for free this summer.

His decision has thrown Barcelona into chaos on and off the field after a trophyless season that saw two managers sacked and the club’s humiliated in the hands of Bayern Munich in the UEFA Champions league. 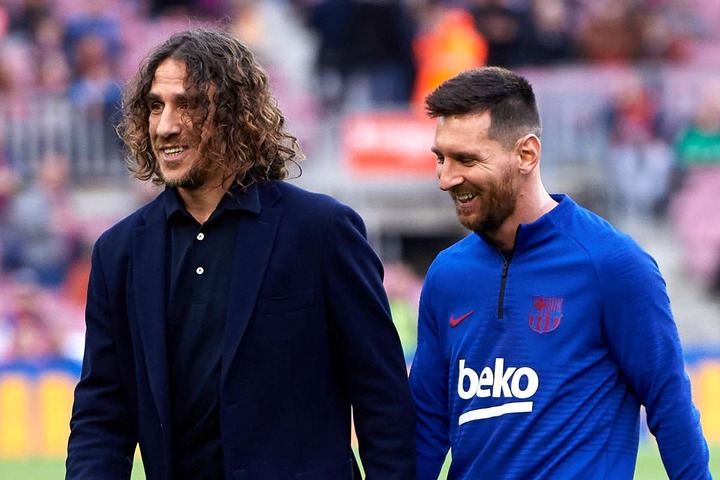 Again, their current striker Luis Suarez, who is under fire as informed by the club’s new head coach, Ronald Koeman to leave, responded to Puyol’s tweet with two hand-clapping emojis.

Arturo Vidal, who has also allegedly been told he has no future at the club, tweeted: ”When you corner a tiger he does not give up, he fights!”

Content created and supplied by: KirkJnrSays (via Opera News )