It was a tough evening for Juventus at the Stamford Bridge yesterday where they locked horns with Thomas Tuchel's men in the return leg of a Champions League group stage match. The Blues had lost the first leg in Italy and were lying second after four games, however Tuchel unleashed one his ruthlessness tactics against the Bianconeri thumping them unapologetically by 4-0. Blues young chap, Trevor Chalobah was adjudged the best player on the night winning the Man of the Match award. 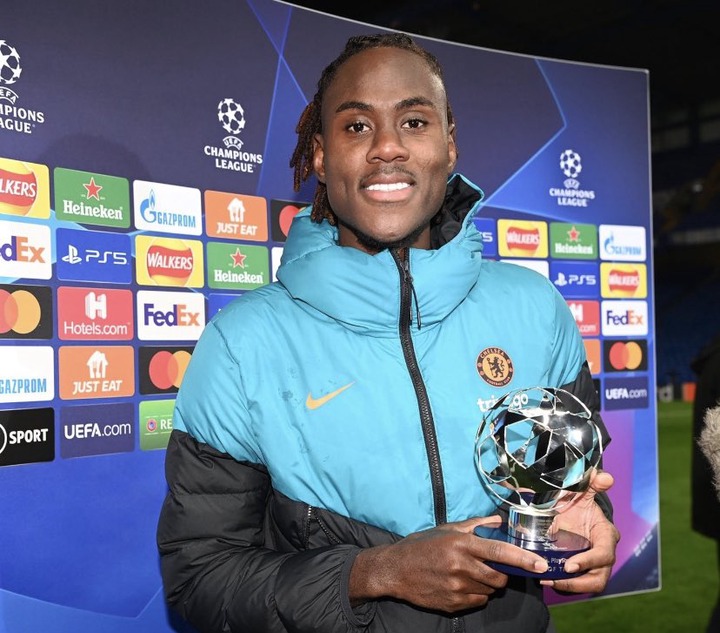 The 22 year old was a surprise name in Tuchel's starting eleven, and got fans wondering if he can handle the pressure, nonetheless he put up an outstanding display, eventually opening the scoring on Tuesday night before three other goals from Recce James, Callum Hudson-Odoi and Timo Werner followed. 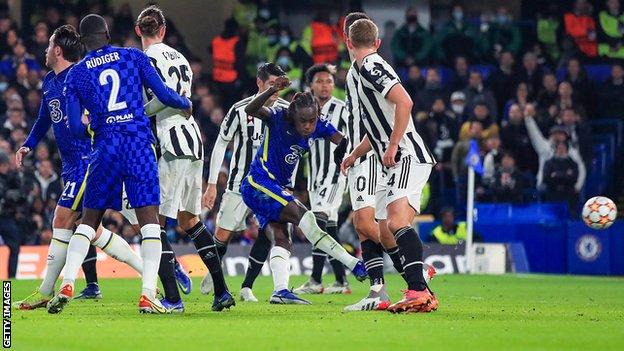 He partnered expectionally well with Thiago Silva and Anthony Rudiger as the Blue's backline remained composed and solid throughout the game, nullifying all threats from the Bianconeri. Chalobah's stellar performance was at the back of a fine season with Blues after Thomas Tuchel took him off the loan list and included him in his 2021/22 squad. The German tactician has since reposed confidence in the young defender by handing him some first team opportunities which he has capitalized so well.

Trevor Chalobah explained after yesterday's game how Chelsea's most reliable and experienced center-back pair, Antony Rudiger and Thiago Silva helped him in his development.

"He's been a massive part (Antony Rudiger). He's always helping me, Thiago too. Consistency is what is needed, I need to deliver in every game". 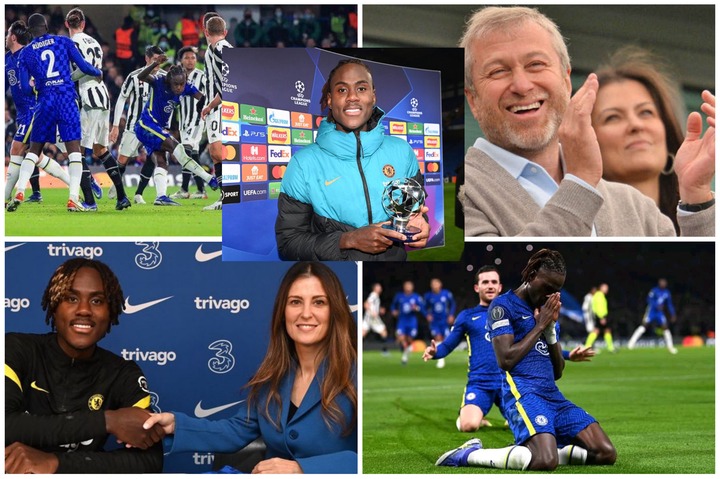 The 22 year old who stands 1.90m has featured 12 times for Chelsea this season, scoring three goals so far and clearly improving game after game. With age catching up with Ceasar Azpilicueta and Thiago Silva, the young defender is line to be one of the longterm replacements and could save Chelsea millions of pounds replacing the ace centre-backs in future.