Famous Football Stars Who Have Been To Jail For Some Reasons 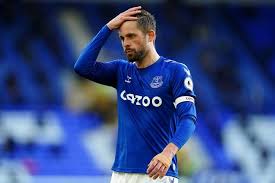 There are some reports circulating about an Everton first team player who has been arrested for suspected sexual assault.

Some sources have indicated that the player involved in this case is Gylfi Sigurdsson.

Reports suggest that the player was arrested Friday 16 July 2021 by Manchester police to help with investigations.

He was arrested on suspicion of sexual offenses against a child.

Here are some other very famous footballers who have been jailed for different cases. 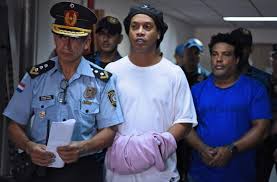 Ronaldinho who have had his Brazilian and Spanish passports seized by Brazilian authorities for a different issue was arrested for using a fake passport.

He claimed the passport was given to him as a gift from a local sponsor.

He served 32 days in a maximum security facility in Paraguay until he finished serving his sentence. 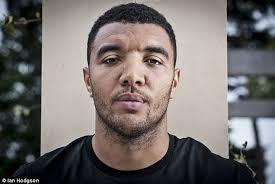 In 2012,Watford striker,Troy Deeney was caught on camera assaulting some students.

CCTV cameras captured him kicking one of the victims in the head.

One of the victims suffered a broken jaw and another required 20 stitches as a result of the brawl.

Deeney admitted the offence and was sentenced along with three others including his younger brother.

Her spent 10 months in jail. 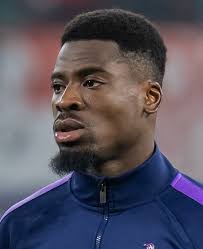 Serge Aurier was sentenced for elbowing a police officer on duty.

On his way from a night club,he was stopped for a breath test,according to the police, he failed to comply,which resulted in a little brawl that led to him hitting the police officer and getting in trouble with the law. 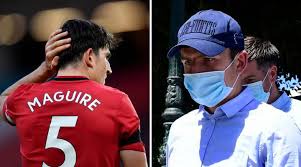 He was found guilty of aggravated assault, resisting arrest,and repeated attempt of bribery.

While on a holiday in Mykonos,a fight broke out over claims that his sister was injected with a suspected 'rape drug'.he and his brother attacked a group of guys in the club.

"Do you know who I am?,I am the captain of Manchester united,I'm very rich,I can give you money,I can pay you please let me go" these were his words when he was arrested.

He was given a suspended jail sentence of 21 months and 10 days. 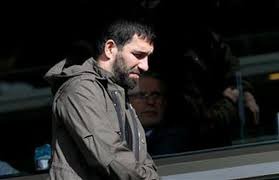 Received a suspended jail sentence of nearly three years for firing a gun in the hospital after a fight with a singer;Berkey Sahib.

He had a brawl with the pop star and broke his nose.he then followed him to the hospital and shot at the floor.

He was sentenced for illegal possession of a weapon,intentional injury, and cause of panic.