By kwasikingGh (self media writer) | 4 months ago

The most dominant English Premier League team has been Manchester City, led by Pep Guardiola. From the 2017–2018 season to now, they have won the title four times in a row. They have also frequently accumulated more than 90 points in a league. 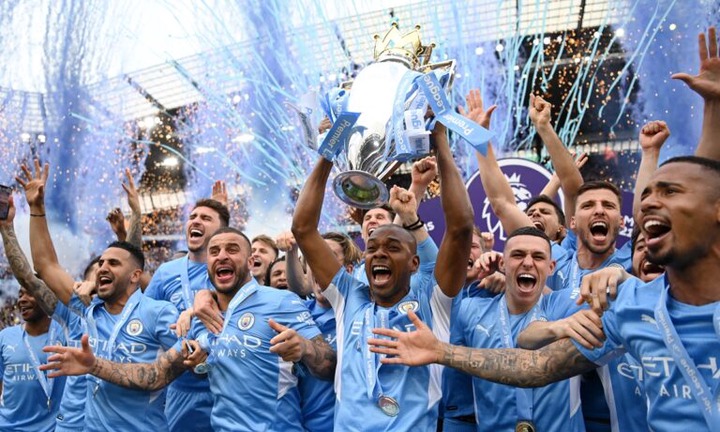 They enjoyed a successful preseason in the United States despite losing to Liverpool in the Community Shield.

They defeated Club America and Bayern Munich by razor-thin margins of 2-1 and 0-1 each, and they finished their preseason with a game against Liverpool.

The Sky Blue team is one of the few that appears to play fewer games during the break.

As per customary, Pep parted ways with 11 players who no longer suit his style, with Raheem Sterling, Gabriel Jesus, Oleksandr Zinchenko, Fernandinho, Daniel Arzani, Pedro Porro, Ko Itakura, and others among the more well-known departures.

Erling Haaland, Kalvin Philips, Stefan Ortega, Julian Alvarez, Zack Steffen, Diego Rosa, and 11 other City players who had been on loan from the team were brought in to take their places.

Pep Guardiola is the head coach at City, while the assistant coaches are Rodolfo Borrell, Carlos Vicens, and Enzo Maresca.

The player's City has signed up for this season are highlighted in this article along with their jersey numbers.

City's first Premier League match on the road will be against West Ham. 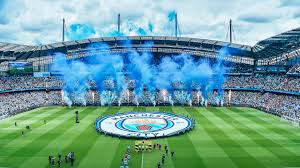 Manchester City's home stadium is the 55,017-seat Etihad Stadium; the club is currently valued at $1.02 billion.

Read my piece about the Manchester United squad here.