The 30-man roster for the 2022 Ballon d'Or award has at long last been made public. The only four African players to make the final cut for the 30-man roster were Mohamed Salah, Sadio Mane, Riyad Mahrez, and Haller. While Salah scored more than 30 goals and supplied more than 15 assists for Liverpool in the previous season, Sadio Mane scored 23 goals and contributed five assists in all competitions. Salah played in all 51 games for Liverpool that season. The Senegalese footballer was victorious in the African Cup of Nations, in addition to winning the League Cup and FA Cup with their respective clubs.

Despite this, the offensive combo of Karim Benzema and Vinicius junior from Real Madrid were included on the list. Vinicius junior scored 22 goals and supplied 20 assists in all competitions while the French striker scored 44 goals and contributed 15 assists for Real Madrid in the 2021/22 season. The French forward played in all 46 games of the season for Real Madrid. Additionally, both players were a part of the Los Blancos team that won the UEFA super cup, the UEFA champions league, and the La Liga championship. On the other hand, Robert Lewandoski and Kevin De Buryne both made the list. Robert Lewandoski scored the most goals in the previous season in Europe's top five leagues, and Kevin De Buryne is the most productive midfielder in the 2021/22 premier league. Both of these players are on the list.

On the other hand, Christopher Nkunku, who was the most productive midfielder in the top five leagues in Europe, was included on the list as well. Additionally, he won the DFB Cup with Leipzig in the season before to this one. Casemiro, Harry Kane, Rafael Leao, Thibaut Courtois, Joshua Kimmich, Alexander-Arnold, Bernardo Silva, Luis Diaz, Heung-min Son, Fabinho, Vlahovic, Cristiano Ronaldo, Mike Maignan, Virgil Van Dijk, Mbappe, Erling Haaland, Phil Foden, Luka Modric, Darwin Nunez, and Cancelo are some of the other players who were on the list Lionel Messi was left off the list of players for the 30-man team for the first time in a number of years. 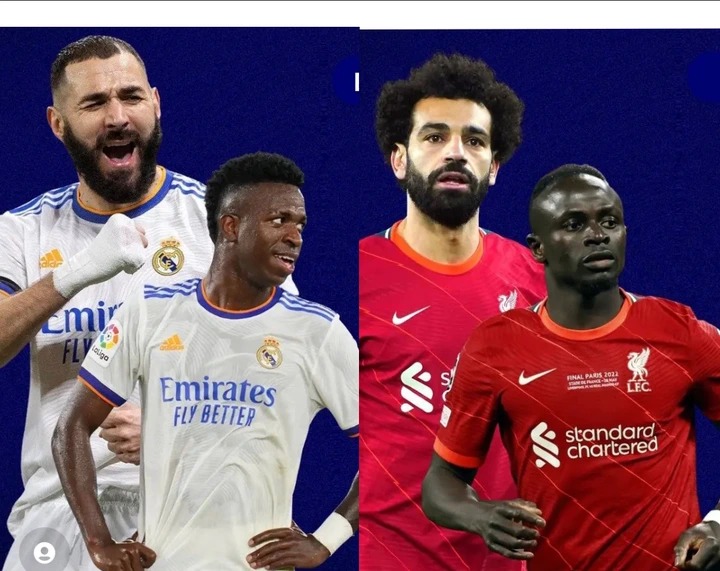 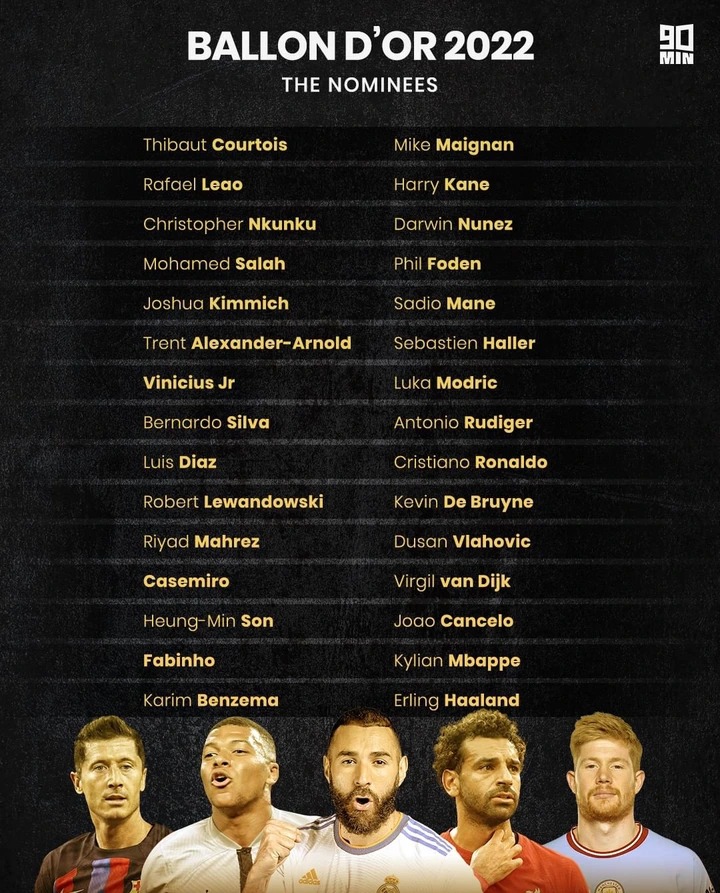