By FreshGist.gh (self media writer) | 10 months ago

The GFA advises Ghanaians to obey all the Protocols strictly to first and foremost have a successful match and also to avoid any sanctions from CAF.

Accra Hearts of Oak dropped to the Champions League after losing to Wydad Athletic Club of Morocco in the final qualifier.

Former Hearts of Oak defender Dan Quaye is confident the club will recover from their poor start and challenge for the Ghana Premier League.

The reigning champions lost for the first time this season against AshantiGold last Sunday to make it four games without a win.

“The league is young so I believe things will change for Hearts of Oak,” Quaye told reporters. “Even last season, the team did not start well but they ended up winning the Ghana Premier League.”

“I know a team that started well and were on top of the table last season but at the end of the campaign Hearts of Oak overtook them and won the league.”

“I believe they are getting the match fitness after the defeat to WAC of Morocco. The league started not long ago and I trust the confidence level of the players will improve going forward.

“So, the advice I will give to the fans is to exercise patience with the team and I believe things will change.” Hearts are now focused on their upcoming CAF Confederation Cup play-offs clash with Algerian side JS Saoura.

The first leg is scheduled for Sunday at the Accra Sports Stadium. After the team lost to AshantiGold at Obuasi Len Clay Sports Stadium by 2-0.

It has become very necessary and daring for the coach to sit up and defend himself at the moment. Been a tactical coach who won the league last season, needs to be smart with his line up this season.

The performance of the team and the gaffer have not been the best considering the style and shape of the club. In actual sense, the club needs to be smart and keep the system running.

To return the favour Hearts of Oak supporters did for him after his lose needs to give him a positive incursion to win the league easily. The team needs to bounce back to winning ways this season with the confederation cup. 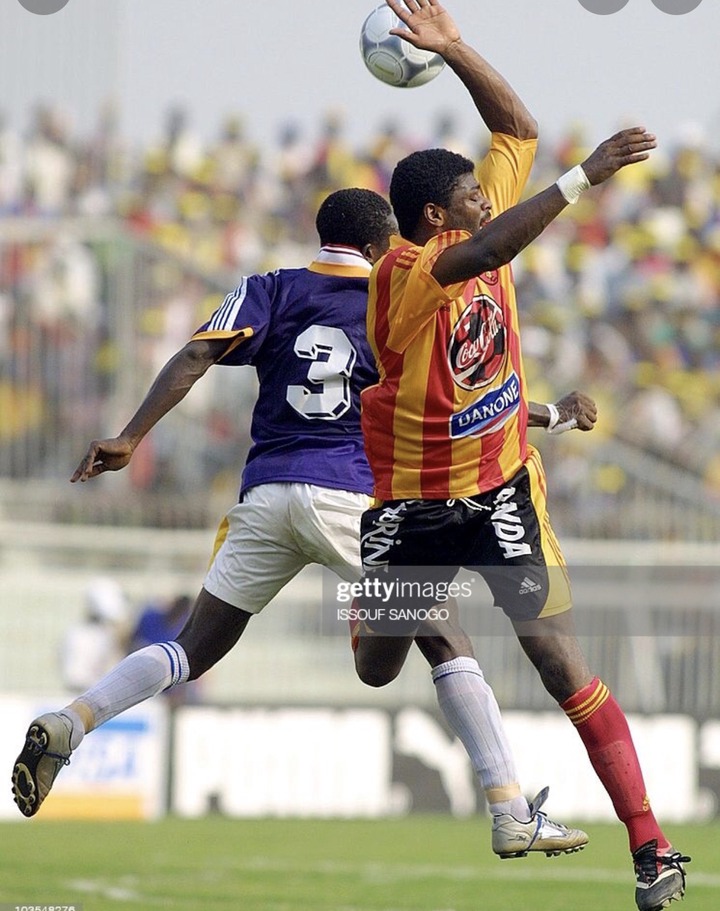 Here Are Some Eye Disorders And How To Get Rid Of Them.