By SirObanji (self media writer) | 4 months ago

A total of twenty-five players made the trip to Outh Africa for encounter. 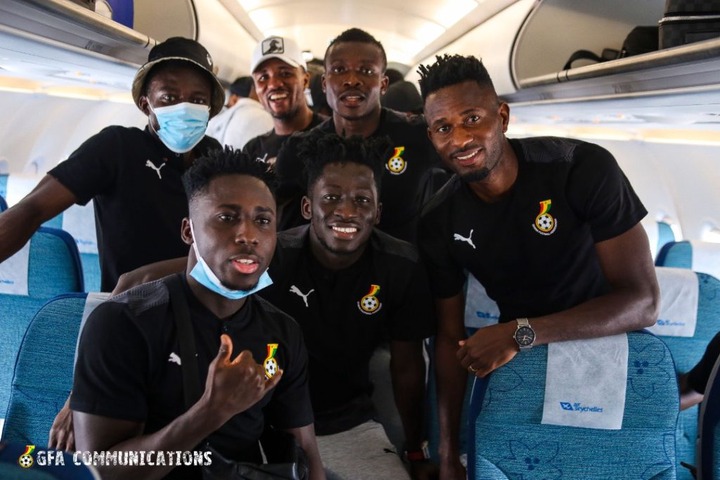 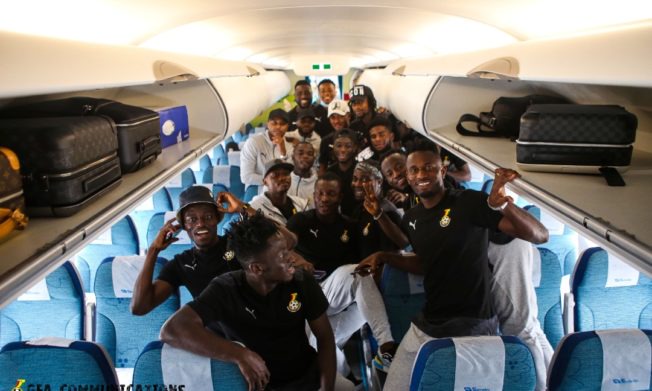 (Crystal Palace), Andrew Yiadom (Reading FC) and Baba Abdul Rahman (Reading FC) were not part of the travelling team due to the decision of Premier League clubs not to allow their players travel to COVID-19 red listed countries.

Others who missed the trip were Rennes forward Kamal Deen Suleymana and Daniel Kyereh of German side St. Pauli. The two were recalled by their clubs after their debut with the Senior National team on Friday, September 3, 2021. 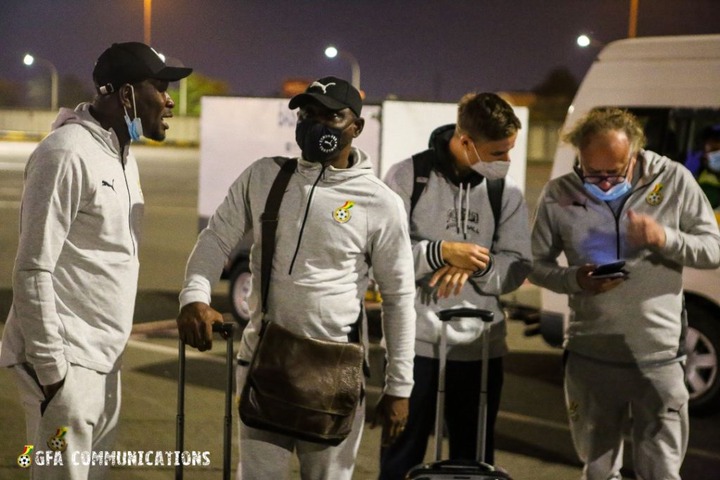 Ghana recorded a slim win (1-0) against Ethiopia on Friday in their Group G opener at the Cape Coast stadium to move top of Group G after Zimbabwe held South Africa to a 0-0 draw in Harare.

The Black Stars last visit to Johannesburg in March this year, produced a draw against South Africa – a result that sealed Ghana’s qualification to the 2021 Africa Cup of Nations in Cameroon.

Coach Charles Akonnor’s side would aim for the three points to keep their World Cup dreams unscathed.

Below is the full squad in Camp:

Can Coronavirus Be Cured With Hemp (weed)?