BBC announces their Premier League team of the week for match day 3.

The BBC Sports pundits have announced their premier league team of the week. 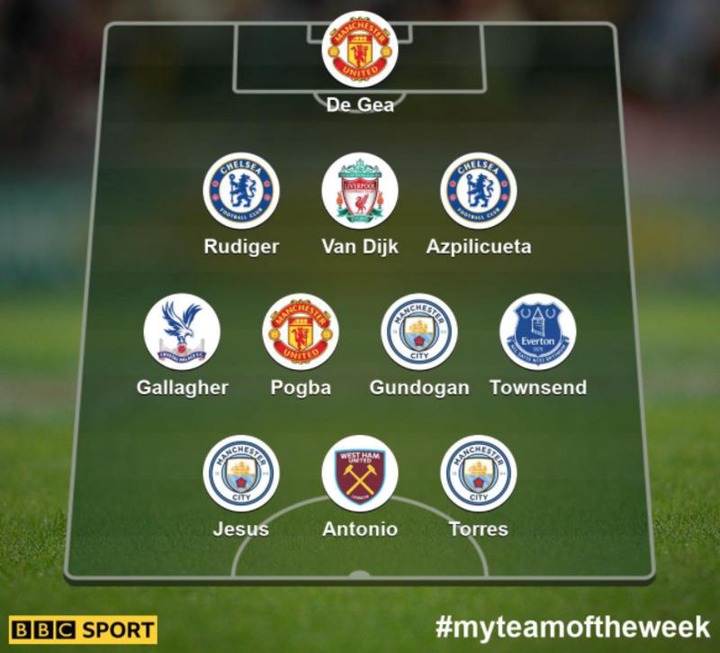 David Degea occupies the goal post after his heroic performance against Wolves on Sunday. He made two important saves to deny Sais from scoring. Eduard Mendy pulled up a master class performance against Liverpool on Saturday before the Manchester United goal keeper put that performance to over take him. 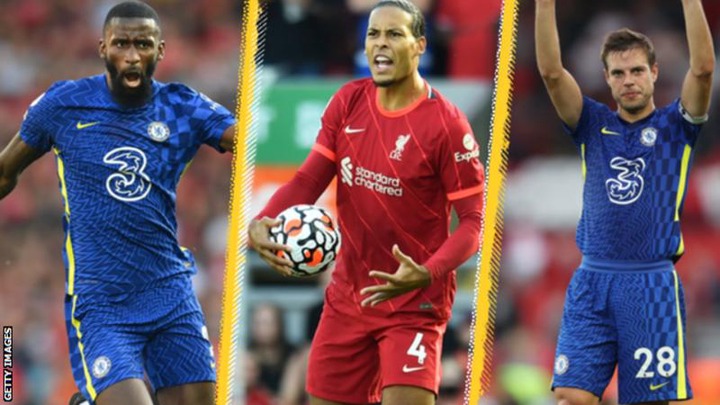 The match of the week, Liverpool vs Chelsea produced us three defenders of the week Rudiger, Van Dijk and Azplicueta.

Rudiger and Azplicueta were able to keep the Liverpool defense at bay after going one man down in the first half. Liverpool had to open the net through penalty but not in a open play.

Rudiger did a marvelous work by making three tackles, three clearances and won possession six times against Liverpool which is very rare.

Virgil Van Dijk was also able to keep Romelu Lukaku out of the game during the first half. Van Dijk regained possession from Chelsea than any other player. 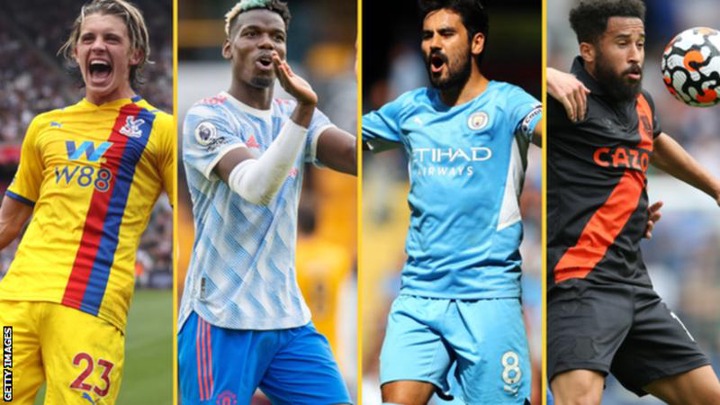 Chelsea loan player Cono Gallagher scored brace for crystal palace over the weekend against West-Ham and has been added to the midfield of the week.

Paul Pogba once again continued his impressive start to the season with another delightful performance against Wolves, though majority of the Manchester United did not impress.

Ikay Gundugan scored his 12th premier league in 2021 for Manchester City, only Harry Kane 14, has more than him. His team recorded another 5 goals overhaul against Arsenal.

Andy Townsend also made the midfield of the week after making an impressive tackling against West-Ham. 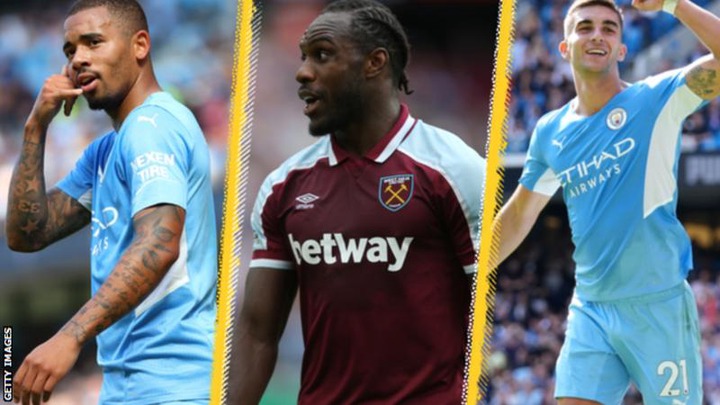 Michail Antonio continued his fine start to the season with another banger and an assist.

Ferran Torres continued his fairing in the league this season with another goals.

Follow this handle for more interesting articles and for your daily Sports news.