By TrendingHub (self media writer) | 2 months ago 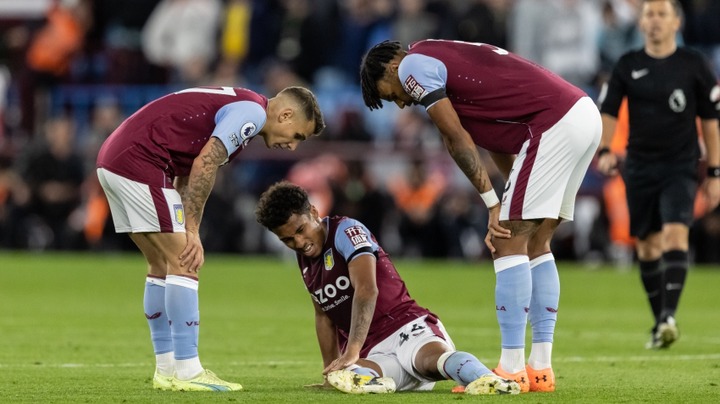 This season, Kamara has started all seven of Villa's Premier League games.

Boubacar Kamara of Aston Villa is expected to be out for two months after suffering knee ligament damage, putting his participation in the World Cup in doubt.

Kamara was forced to withdraw from France's squad for games against Austria and Denmark after limping off the field in the first half of last week's 1-0 loss to Southampton.

Villa provided an update on the injury on their official website on Friday, but no timetable for his recovery was provided.

According to L'Equipe, Kamara, who joined Villa on a free transfer from Marseille in the recent window, is expected to be out for two months. 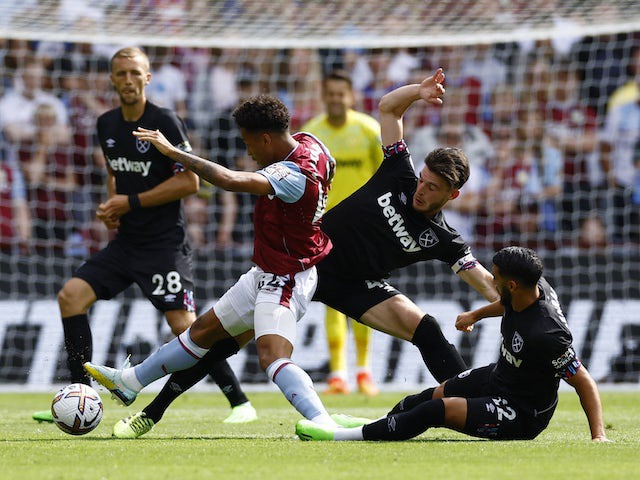 The France international has been one of Villa's best performers since joining on a free transfer from Marseille in the summer.

He suffered the injury in Villa's 1-0 win over Southampton last Friday. "I'm worried about it," Villa boss Steven Gerrard said after the match. "It seems like every time we get three points it comes with a cost."

Kamara has three France caps and had been called up for the current round of Nations League matches before his injury. The World Cup in Qatar begins in November.

Kamara's injury is another setback for Villa, who already lost defender Diego Carlos to an Achilles rupture in his home debut against Everton in August.

The 29-year-old centre-back joined Villa from Sevilla for £26 million in June and started the club's first two Premier League games.