Why Miralem Pjanić is much needed for Barcelona.

By Kofi_Badu (self media writer) | 2 years ago 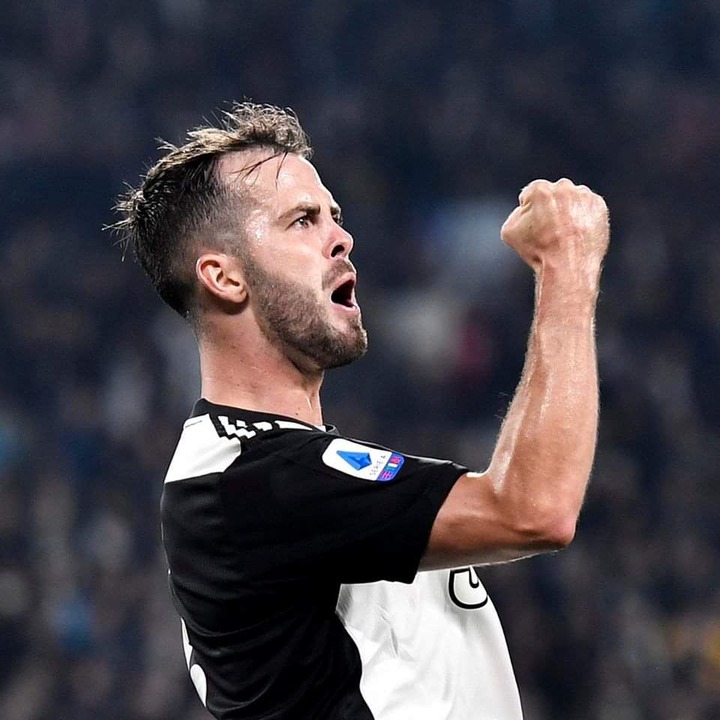 Clearly Barcelona is struggling both defensive and offensive game in this season. Miralem Pjanic creativity and versatility along with the young Frenkie de Jong could be the best solution for Barcelona.

Barcelona has conceded 33 goals in 32 league matches this season, while 5 other la liga sides have conceded less than Barcelona. In terms of attacking, Barcelona is still struggling to fit Griezmann (who costed €120m) along with the Messi. Apart from Griezmann, Barcelona couldn't get best of De Jong's defensive skill as young midfielder is used to press forward in most of his playtime. 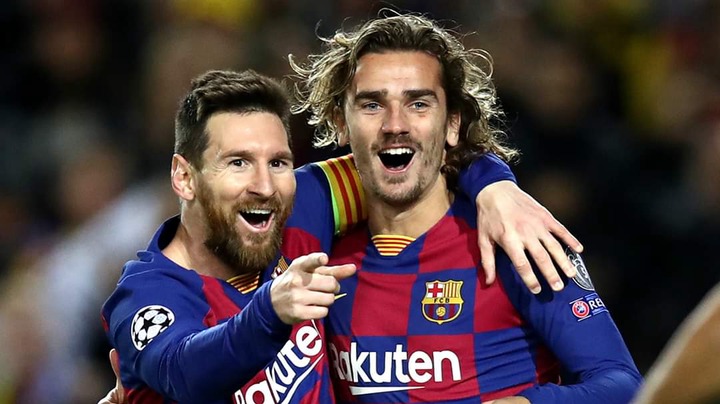 Miralem Pjanic who will easily fits into Barcelona's current 4-3-3 formation in any midfield option including Sergio Busquets role as defensive midfielder. However, in 4-3-3 formation Pjanic won't replace Busquets instead he could be a perfect partner with De Jong for box to box midfielder role. Pjanic strong defensive skills will provide Barcelona squad to play with only two midfielders, who can be more on defensive side rather than the pressing the ball forward. Barcelona switching to 4-2-3-1 formation with Pjanic and De Jong in midfield will allow Griezmann to play in comfort role as a second striker. Pjanic presence will even allow Barcelona to play with loan returnee Philippe Coutinho. Arthur is definitely a one hell of talent, who looks promising to be a future superstar, but Miralem Pjanic could be the one who can bring more justice to all recent Barcelona big money transfers by providing a instant success. This makes Arthur-Pjanic swap as a clear advantage for Barcelona.