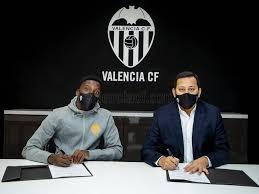 Valencia later today confirmed the signing of Guinea sensational midfielder on loan with an option to buy after via club post. The 19-year-old central midfielder's aspirations of playing in the subsequent stages in the ongoing AFCON came to a halt in round 16 when they faced Gambia. IIaix Moriba joined RB Leipzig from Barcelona for a fee of 16m euros six months ago and today he has returned to the Spanish Capital once again. 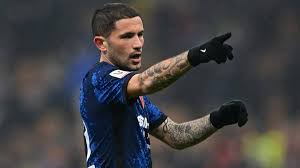 Stefano Sensi - Inter Milan midfielder has agreed on a loan deal with Sampdoria as of today due to his limited minutes until the end of the season. The 26-year-old has reportedly started only 9-league games for the - I Nerazzurri of which 8 of them have been substitutes with the lasting minute of 19. 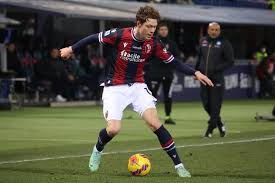 Andreas Skov Olsen who joined Bologna two and a half years ago has sealed a move away from the Italian Capital to Belgium - Club Brugge for a reported fee of 7m euros. The Dane right-winger has been confirmed via club post to have passed medicals with Jersey number 11. 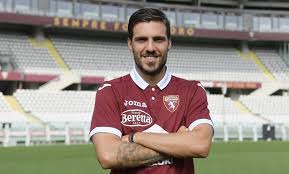 Newly promoted club - Salernitana have confirmed their 3rd signing - Simone Verdi from league counterparts - Torino on loan for the rest of the season with an option to buy afterward. 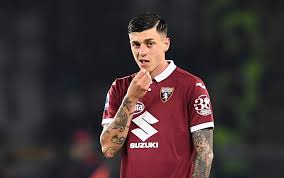 Daniele Baselli is an official Cagliari player after sealing a move from Torino for an undisclosed fee. Its been established that the 29-year-old midfielder ended his six-and-a-half spell with the former club today after passing medicals with his new club. 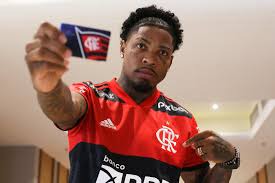 Flamengo 1.2m euros to acquire Marinho from league rival - Santos was accepted today as he passed medicals with the Jersey number 11. The 31-year-old forward who plays in any position as the front role is concerned ended his two and a half year spell with his former club today. 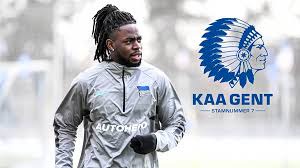 Belgium top-tier - KAA Gent have confirmed to have acquired Jordan Torunarigha on loan from Hertha Berlin until the end of the season. 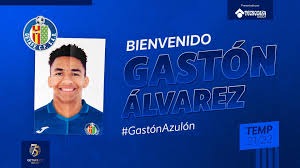 Getafe has confirmed to have borrowed Gastón Álvarez on loan from Uruguay's top-division side - Baston River until the end of the season with an option to buy after the spell. 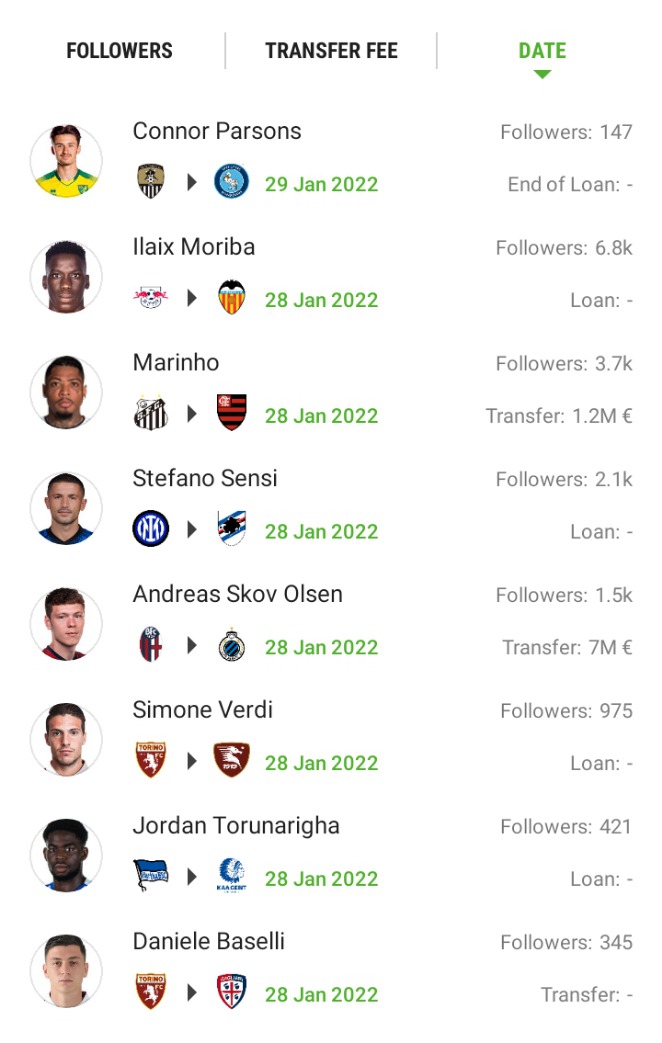