Premier League teams such as Liverpool, Chelsea, Manchester City, and Manchester United will be without a slew of famous players this weekend as the feud between English clubs and the Brazilian Football Association erupted into a full-fledged war of words. 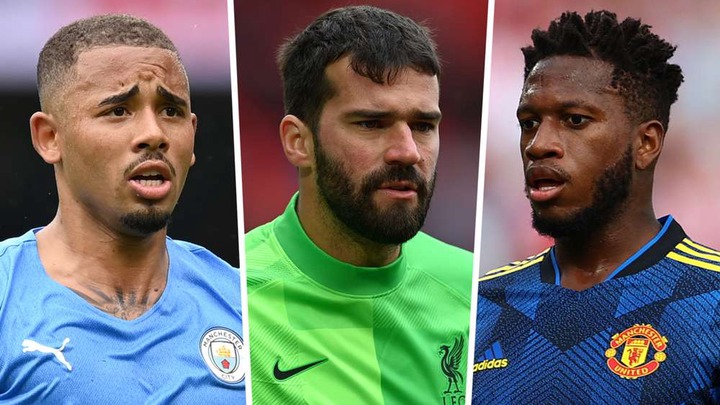 The Brazilian FA, which is furious that players were excluded from the latest round of World Cup qualifiers, has told FIFA that the controversial 'five-day rule' will be implemented.

Eight players from five clubs will be unable to play in this round of domestic fixtures. However, it has been revealed that Everton forward Richarlison will be allowed to play this weekend due to Everton's strong relationship with the Brazilian federation. 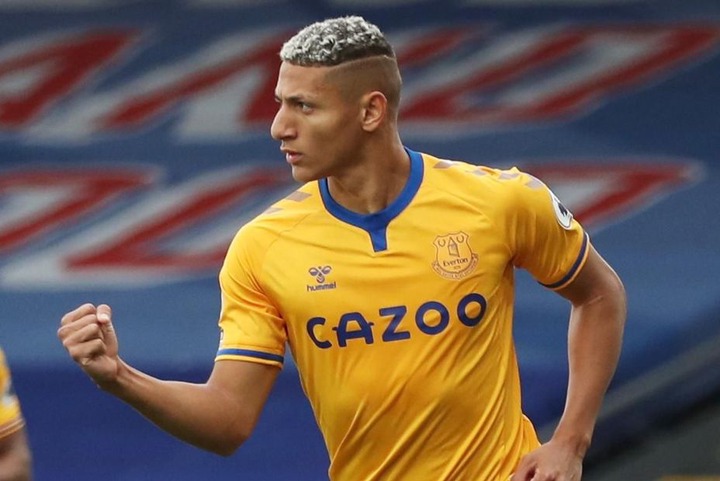 Alisson Becker, Fabinho, and Roberto Firmino are all affected and will miss Liverpool's match against Leeds on Sunday. Raphinha, a winger for Leeds, will also be out from the game at Elland Road. 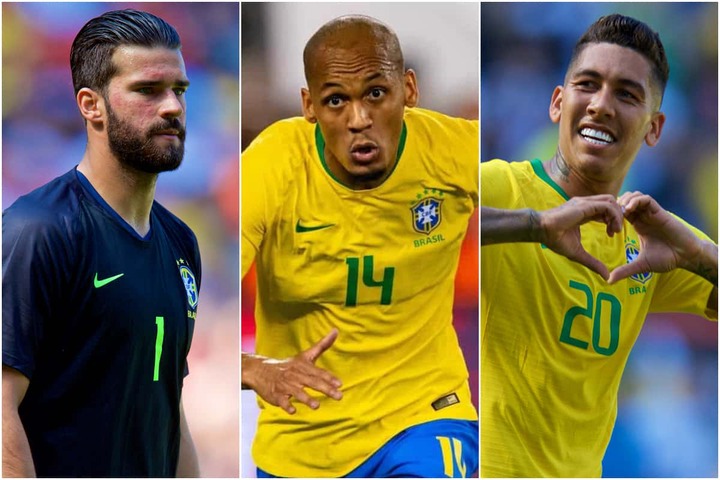 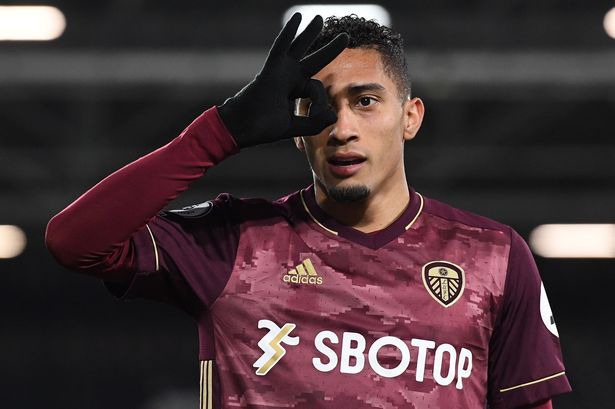 Manchester City's Ederson and Gabriel Jesus will miss Saturday's trip to Leicester, while Manchester United's Fred will miss his side's home match against Newcastle on the same day. Fred will also miss United's first Champions League group match away to Young Boys on Tuesday, much to the chagrin of the Red Devils. 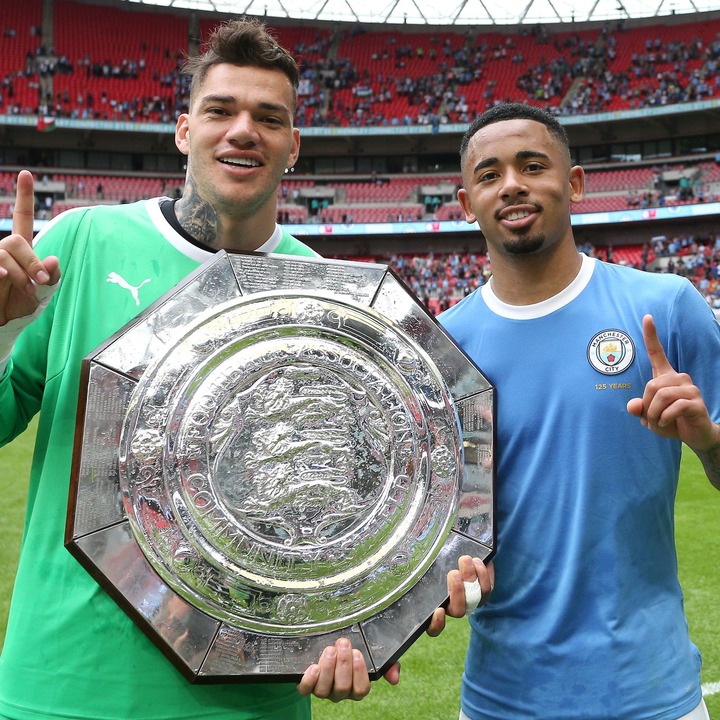 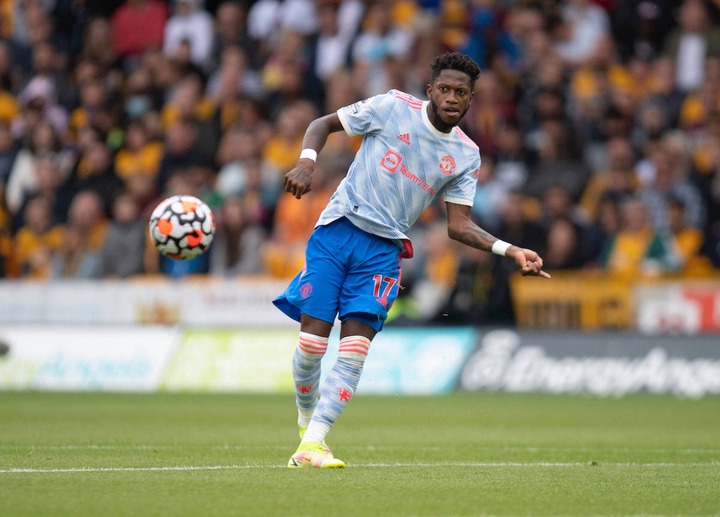 Chelsea is in a similar situation, with senior defender Thiago Silva unavailable for the games against Aston Villa and Zenit St Petersburg. 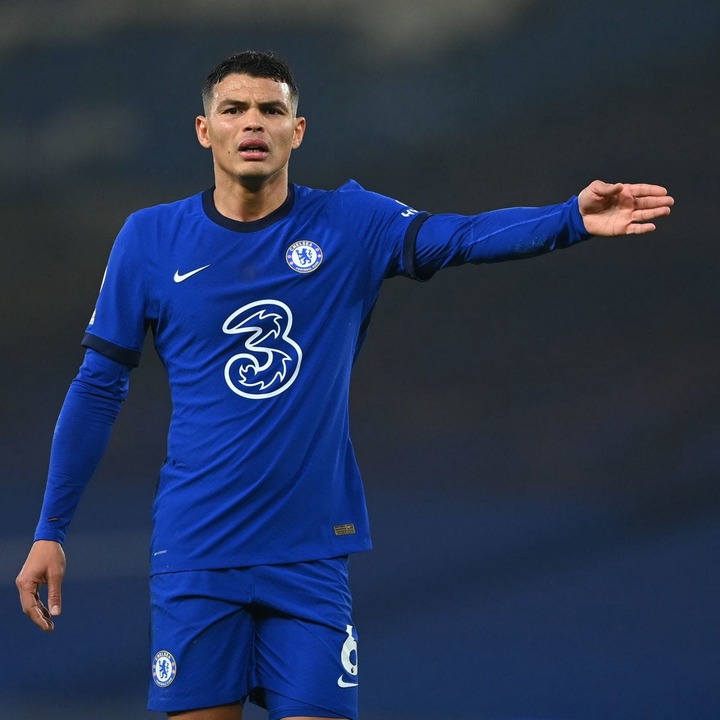 The five-day rule is intended to prevent international teams from unwarranted withdrawals caused by club pressure.

Players who are not released for international duty may be barred from playing for their clubs for a five-day period following the conclusion of international fixtures, according to FIFA rules. That time frame is September 10-14 in this case.

Premier League clubs had unanimously resolved not to allow players to represent their country in the last round of international fixtures if doing so would require them to travel to a red-list country and face a 10-day quarantine upon their return. FIFA, which is known to be concerned about the ongoing dispute, unsuccessfully persuaded the UK government to allow players returning from international duty to be free from quarantine.

If teams refuse to follow the five-day rule, they will forfeit any game in which an ineligible player appears, and will be fined accordingly, according to Article 22 of FIFA's disciplinary code. Sanctions may be imposed on players as well.

The Premier League is expected to be critical of the Brazilian Football Association's stance, with sources claiming that the league intends to lobby against the decision and work to find a solution.

With two more rounds of international matches to come before the end of the year, this will be crucial, but their major clubs are now poised to be without a number of prominent players this weekend.

Could this feud turn into something bigger?