By Musazilla (self meida writer) | 1 months 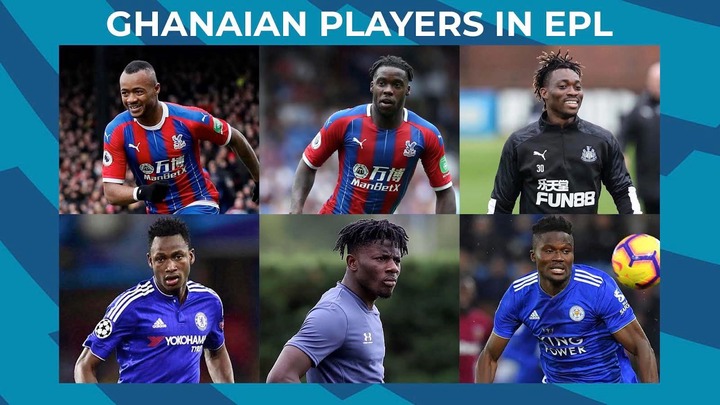 The English Premier League is regarded as one of the most financially viable leagues in the world, with players often earning multi-million dollar salaries. The sum that each Premier League player earns at the end of the week has now been announced. David De Gea of Manchester United earns the highest salary in the league, £375,000. While the Ghanaian players did not receive any compensation,

Musazilla has compiled a list of Ghana's highest earners in the English Premier League. 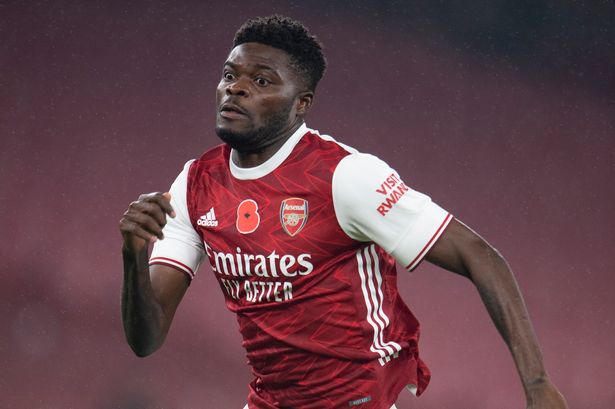 Thomas Partey is first on the list, as he earns the most of any Ghanaian currently playing in the English Premier League. Partey, who joined Arsenal from Atletico Madrid in the summer, is the club's joint highest earner, alongside Gabonese striker Pierre-Emerick Aubameyang. 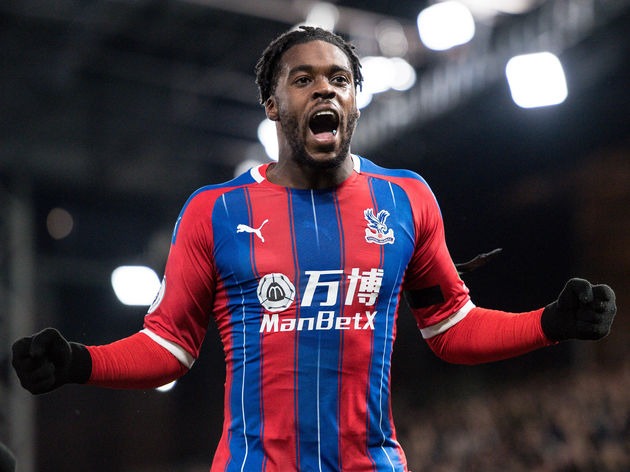 With a weekly wage of £56,000, Crystal Palace's Jeffery Schlupp is in second place. He earns more than fellow Ghanaian Jordan Ayew and is the club's highest-paid Ghanaian player. In 19 appearances for Crystal Palace this season, the 28-year-old has scored two goals. 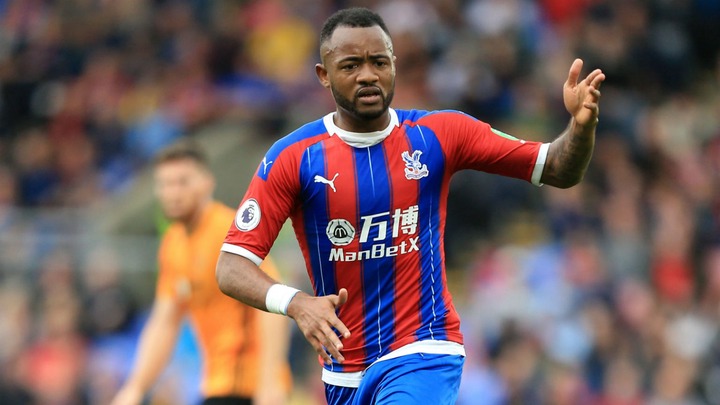 Jordan Ayew, who earns £32,500 a week at the club, is in third position. At Crystal Palace, the 29-year-old is on the lower end of the salary scale. The Ghanaian international has not been able to repeat his 2019/2020 form, which earned him the club's best player of the season award last season. In 26 games this season, he has only reached the back of the net once. 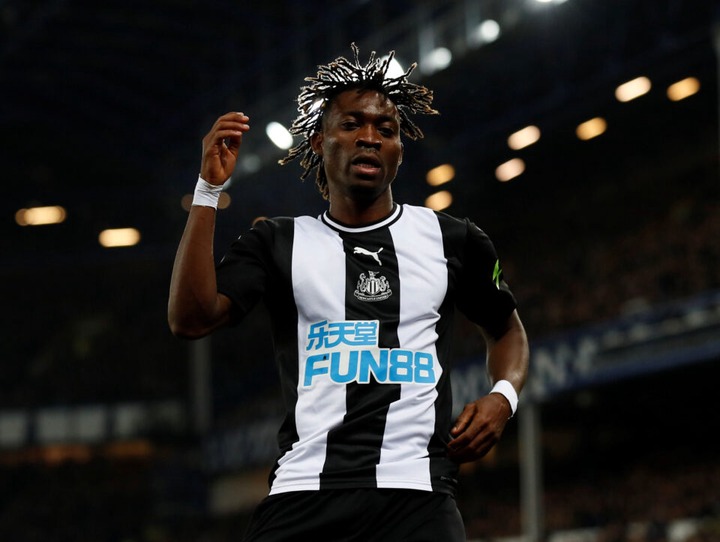 Christian Atsu, who is on his way out of Newcastle United, is one of the club's lowest-paid players, earning £30,000 a week. Since the start of the new season, the Ghana international has been limited to the side's developmental squad, and he is still battling for a place in the starting lineup. Atsu turned down the chance to join Scottish giants Celtic in order to compete for a place in the t 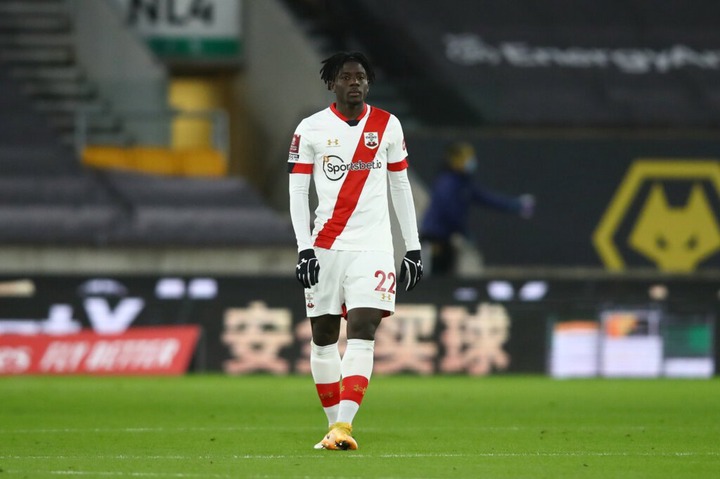 Southampton's 21-year-old midfielder is paid £23,077 a week. He joined Southampton from Real Valladolid in August of last year and has played six times for the English Premier League team since then. 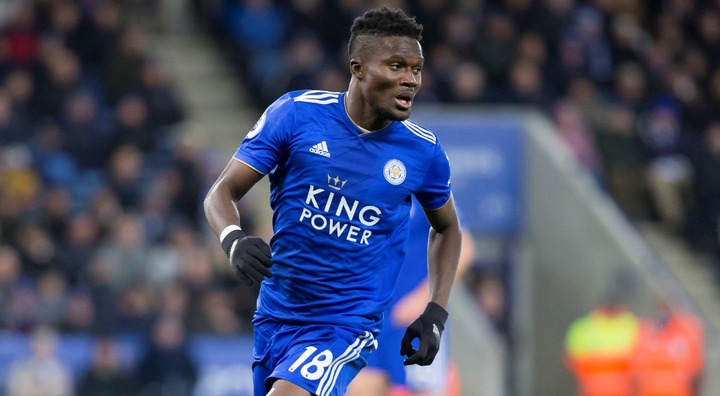 The Ghanaian defender who plays for Leicester City is paid £21,000 a week. With an annual wage of £1,092,000, the 26-year-old is one of the club's lowest-paid players. He joined Leicester City in 2016 and has played 56 times for the club, scoring two goals in the process.