Boxing should not be a game. Take a look at some injuries and deformities some boxers sustained.

By TheHague10 (self media writer) | 8 months ago 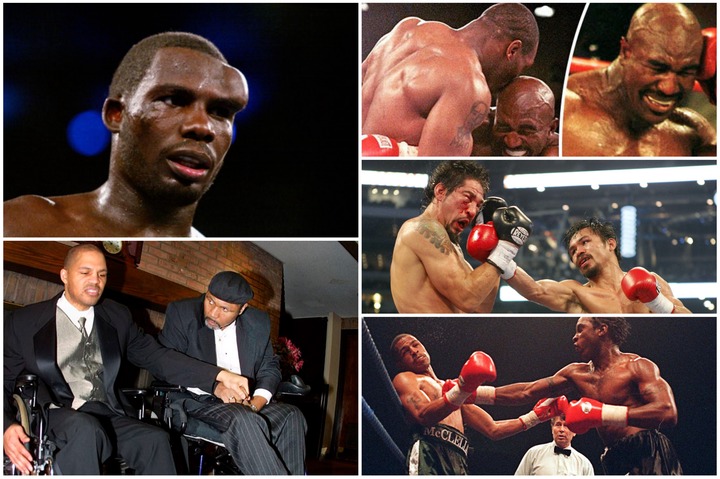 Boxing is one of the popular and lucrative sports in the world. The nature of the game gives boxers leverage to make much money from each bout and the talented ones are able to make some ridiculous sums in their career. The likes of Floyd Mayweather, Antony Joshua, Manny Pacquiao are some of the famous boxers who have acquired incredible wealth with their careers in boxing making it an attractive sports for many people. However boxing can be deadly and nerve-wracking at times due to its physical nature and on some occasions, boxers sustain serious injuries and deformities during and after a fight. Take a look at some extreme injuries some boxers sustained during box their bouts. 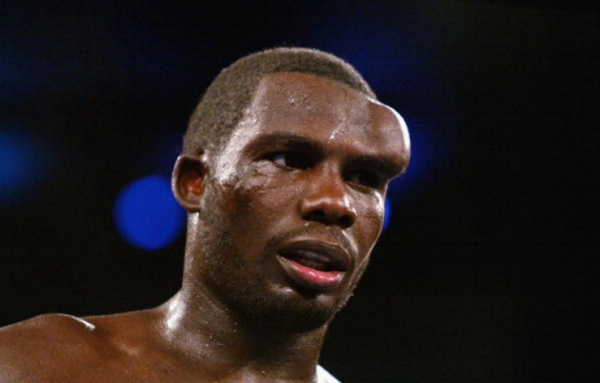 The heavyweight boxer faced Evander Holyfield in 2002 at the convention Hall, Atlantic City, New Jersey, to determine who faces, then heavyweight champion, Lennox Lewis. But the fight was unfortunately stopped in the 8th round after he was accidentally headbutted by Holyfield during the match. Rahman sustained a severe hematoma on his forehead after the headbutt and it kept swelling as the game progressed, forcing the officials to end the bout. 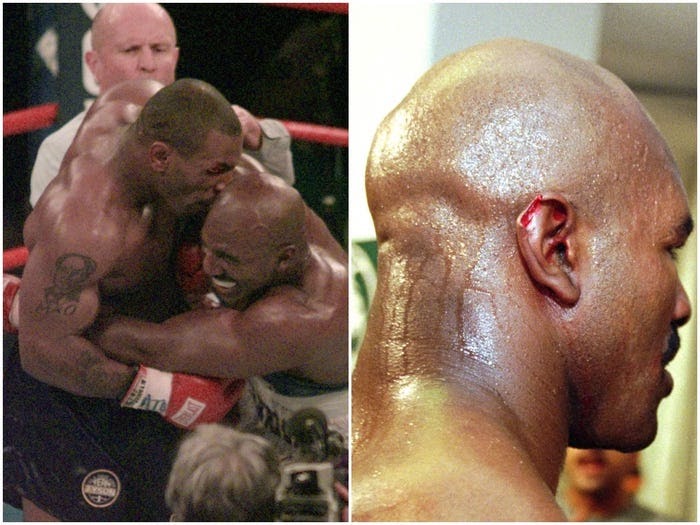 Holyfield faced Mike Tyson for the second time in his career in 1997, after knocking him out in their first fight. However it resulted in a bizarre outcome, where Michael Tyson advertently bit the helix of Holyfield's ear off. The match was stopped, Tyson was disqualified and Holyfield was declared winner. 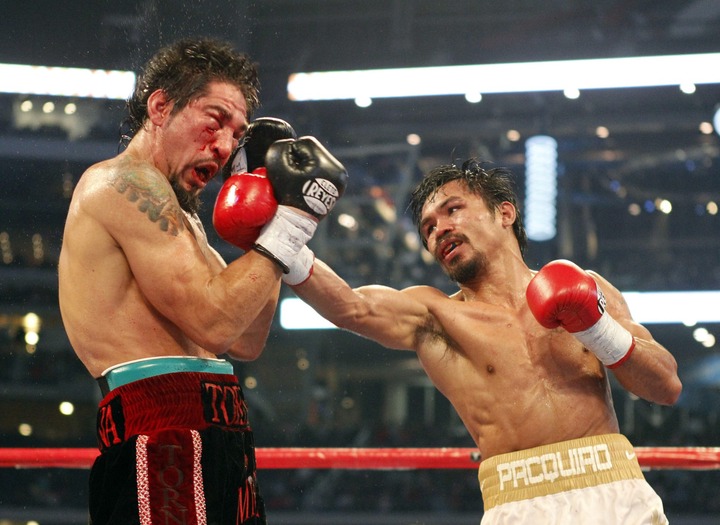 Magarito's recieved the beatings of his life in a one of his fights with Manny Pacquiao. The experienced boxers faced off in a boxing bout in 2010 but the Philippine boxer proved too strong for Antonio Magarito battering the Mexican till his two eye almost got completely shut. Magarito's eye had to be operated on after scans revealed some part of his eye socket was fractured after the fight. Pacquiao himself revealed after the bout that, he didn't want to cause a permanent damage to Magarito's eye and relaxed a bit in the finally rounds. 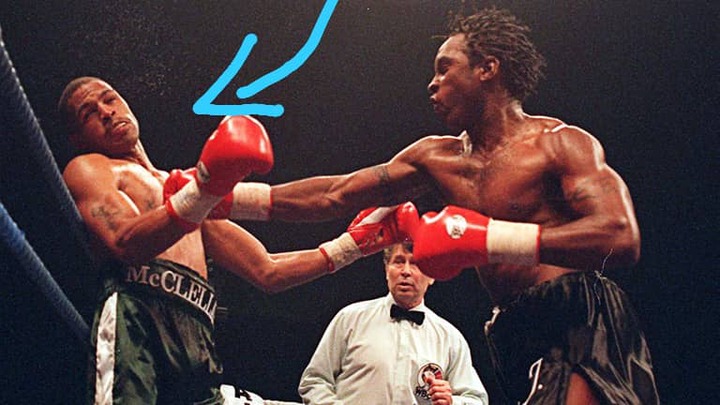 McClellan's deformity as a result of boxing remains one of the tragic news in the history of the game. Gerald McClellan nicknamed the G- man faced then WBC Super-middleweight champion, Nigel Benn in a 1995 at the London arena. The bout unfortunately ended in the tenth round after McClellan was knocked down and failed to beat the count, however shortly after the fight he fainted and was comatose for two weeks. After resuscitation, Gerald McClellan went completely blind, 80% deaf and crippled and has been in the situation till today. 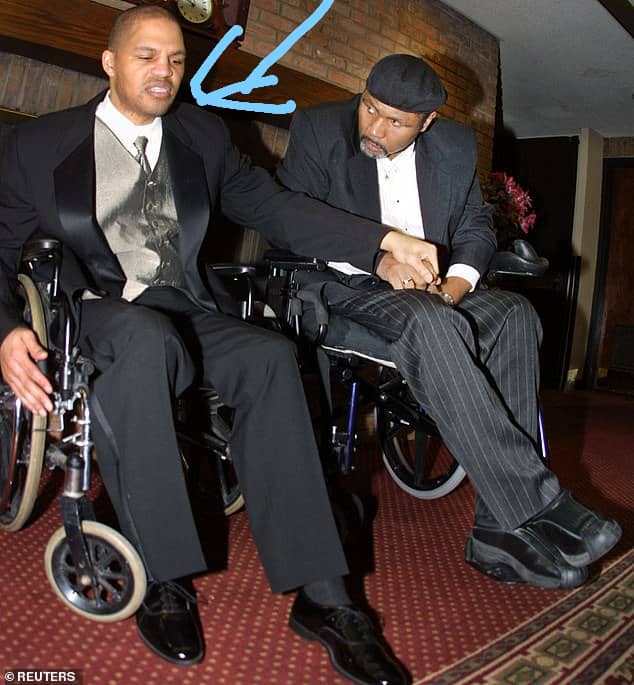