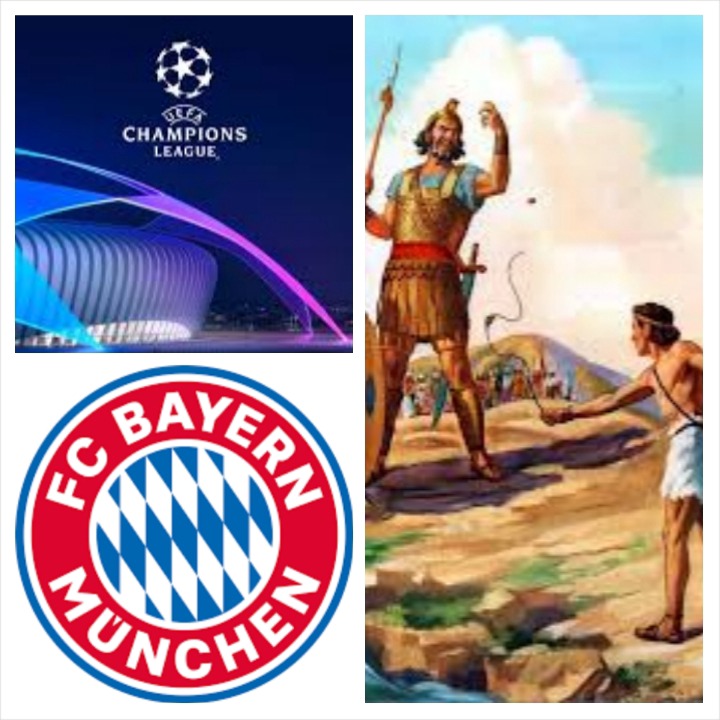 Football is a game of chance and tactical battle that excite fans across the length and the four corners of the world.

The days of Pele, Maradona was exciting but the era of Kaka, Schechenko, Andres Iniesta, Xavi Hernandez, Ronaldinho, Ronaldo of Brazil brought a bit of aroma into the world's soccer games.

After AC Milan conquered Europe in 2007 thanks to the brace that came from the boots of Filippo Inzhagi, Manchester United, FC Barcelona , Real Madrid, Chelsea, Inter Milan and Bayern Munich have all had the UEFFA champions league cup.

Currently, the most fearful team the world talk about is FC Bayern Munich, the Bavarians of Germany.

The football world could attest to the fact that currently they are the team to beat in any serious European encounter and therefore causing coaches to change their tactics just to try their luck.

The giant of Europe, Barcelona got themselves humiliated in the hands of Kingsley Coman, Serge Gnabry, Robert Lewandowski, Thomas Muller and many others in an 8:2 encounter favouring Bayern.

The superstardom in Neymar, Mbappe, Di Maria couldn't even cause defeat to the Bavarians as Kingsley Coman's brilliance helped Bayern to clinch the UEFA Champions league cup.

Sevilla on the other hand got defeated after the extra time they played that saw Bayern taking the super cup trophy.

The big question in the mind of every European soccer club is about how to defeat the Goliath in Bayern Munich for the cup.

Now let's see these three teams that could be the David of Europe to beat the Goliath FC Bayern Munich. 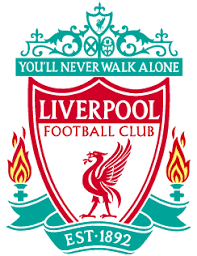 Liverpool is the football club that could smash Bayern in any double header encounter with Bayern as they did to them some years back.

The kind of attackers Liverpool has as in Sadio Mane, Mohammed Salah, Jota, Roberto Firminho could cause enough problems to Bayern on any serious day.

The powerful tactician Jurgen Klopp knows how to tie dangerous teams at the back and I'm highly optimistic he could challenge Bayern for the cup.

The midfield of Liverpool including Thiago Alcantara, the former player of Bayern who is now plying his trade with the Mersey side club even makes the team strong. 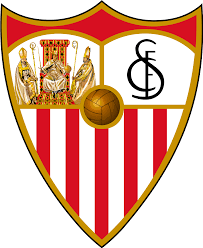 Sevilla is the trusted teams to have won a lot of the Europa league more than any other club in Europe.

They are strong, dangerous and could cause serious trouble to any team that stands in their way.

We witnessed how they rubbed shoulders with Bayern during a 90 minutes encounter with Bayern.

Nobody was expecting such a masterful display from them but they showed the world that they aren't so easy to defeat.

This season, they drew with Barcelona at camp Nou before winning massively in the group stage and it's only Chelsea that drew against them.

Sevilla is without top class players but are lions in the game of football by causing havoc to big teams. 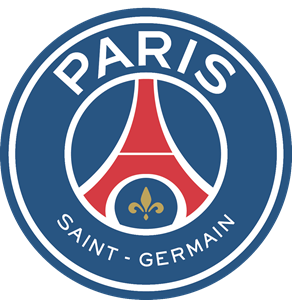 PSG could revenge Bayern in any European showpiece. As they are fighting to get their first European cup with Neymar, Mbappe, Di Maria, Sarabia, Draxler, Moise Kean etc. 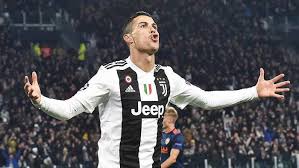 Cristiano Ronaldo's Juventus is another team that can challenge Bayern all because of their talisman Cr7.

He had individually troubled Bayern with his goals, intelligence though, Juve is without form but they could beat Bayern with Ronaldo, Moratta and Dybala.

Other teams that could be defeated heavily by Bayern again is FC Barcelona, Real Madrid, Chelsea etc.