Milovan Rajevac could be named as Akonnor's replacement.

Milovan Rajevac is the frontrunner to succeed CK Akonnor as coach of the Black Stars. 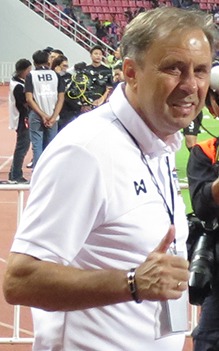 George Boateng, whose work is thought to be admired by GFA President Kurt Okraku, has been offered the job of assistant. He declined the offer, claiming that the top job is what he really wants.

Milovan, who guided Ghana to the 2010 AFCON final in Angola, where they lost 1-0 to Egypt, and the quarterfinals of the World Cup in South Africa the same year, is been considered by the GFA. 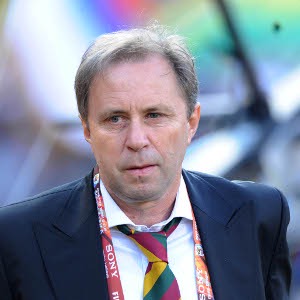 Milo, as the Serbian is called, commanded respect from officials and players alike, and the leadership believes a second coming is required.

Before making an announcement, the Executive Committee will debate their option.

He is anticipated to sign a two-year contract with a monthly salary of around $45,000.

Teacher Unions Instruct GES To Distribute All 280,000 Laptops Before December 31

When Are UCC Sandwich Students Reporting To Campus?