By HonEhEs (self media writer) | 23 days ago 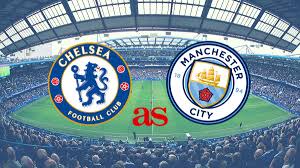 Chelsea is in a crucial game this weekend against Manchester City and both teams are on form this season with no loss for the host in five(5) league games, unlike Manchester City who lost to Tottenham in their opening league match this season.

These are the lineups for both teams:

Silva in for James, Loftus-Cheek in for Jorginho, Havertz in for Kante

Fernandinho in for Foden, Sterling in for Grealish, Mahrez in for De Bruyne

Chelsea has a lineup in 3-5-2 formation whilst Manchester City is 4-3-3 in the lineup. 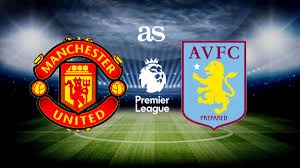 Manchester United on the other hand faces a side that is not easy to get away with. United this season has not lost in five(5) games scoring 13 goals and conceding 4, unlike the visitors who have lost two(2) and drew two(2) scoring eight(8) goals and conceding seven(7).

These are the lineups:

United: Lindelof in for Maguire, Dalot in for Shaw, Cavani in for McTominay

Aston Villa: Buendia in for Ings, Archer in for Ramsey

Both Chelsea and Manchester United lost at home today.