By Agenda1 (self media writer) | 1 month ago

Do you want to play Ghanaian Cards and win some cash? Try  AgroGame. Register and play here https://agrogame.com.gh/7/

Expectations are high as Ghanaians await the squad to face Japan and Chile in the lined up friendly matches for the Black Stars. The Ghana Football Association is expected to name a coach for the upcoming matches and reports are that Otto Addo may maintain his position as the head coach of the senior national team, the Black Stars.

Among the top matches are the ones for the qualification to the Africa Cup of Nations against Madagascar and the Central African Republic on June 1 and June 5 respectively. When given the nod, the head coach is expected to name the players who will compete for glory for both the friendly matches and the AFCON qualifiers. The players who will find their way in this squad will also give many people the idea as to how Ghana’s squad at the world cup will be. Well, the naming of the final team will be at the discretion of the technical team.

As Ghana continues to build a formidable team especially for the world cup, a number of new players are expected to justify the inclusion and these matches can be a perfect opportunity for some new players to tell the technical team why they should represent the nation at the world stage. Some of these high profile players include:

The young man plays for Brighton and Hove Albion in the English Premier League. The sensational right-back may have the opportunity to wear the Ghana jersey in the upcoming matches as the team intensifies its preparations for the AFCON and the world cup 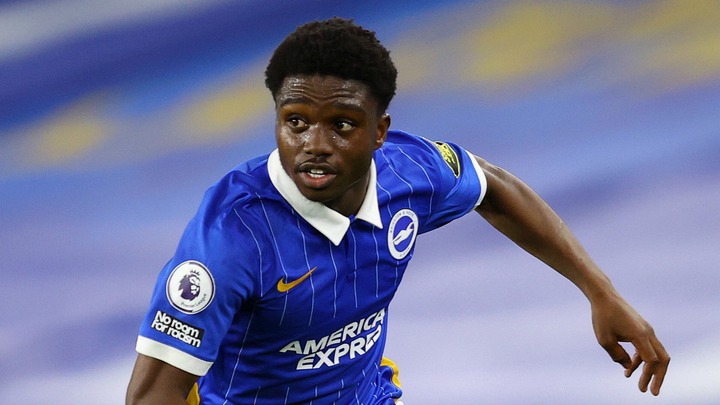 Salisu plays for Southampton in the English Premier League. The center-back was in the news during the Ghana-Nigeria world cup playoffs. He is expected to make it to the team this time. 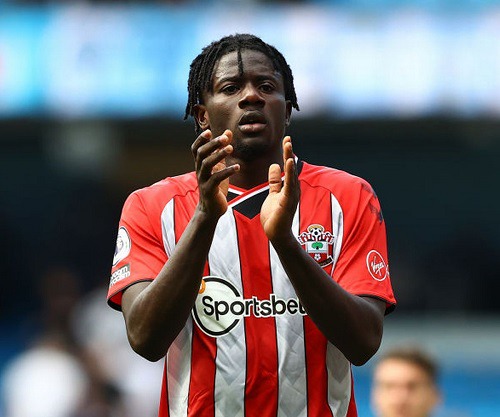 Semenyo has already stated his readiness to play for the Black Stars. He missed out of the previous matches due to injury but hopefully will play for Ghana in the upcoming matches. 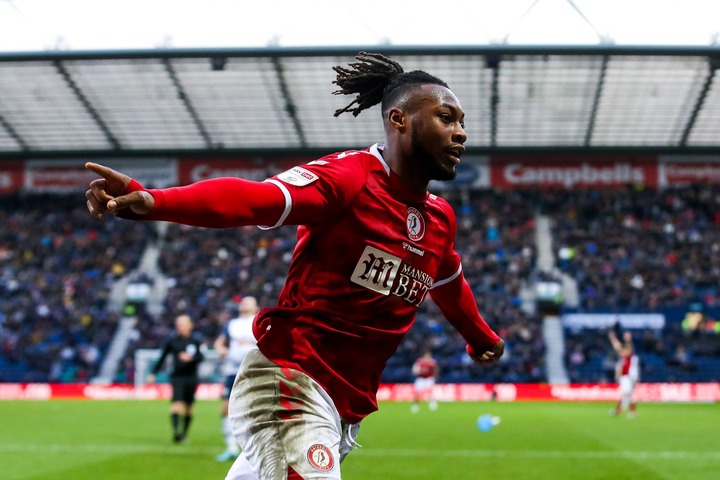 Due to documentation issues concerning his nationality switch, the Willem II player couldn’t join the during the world cup playoffs according to reports. The right-back is expected to be named as part of the squad that will lift the nation’s flag high. 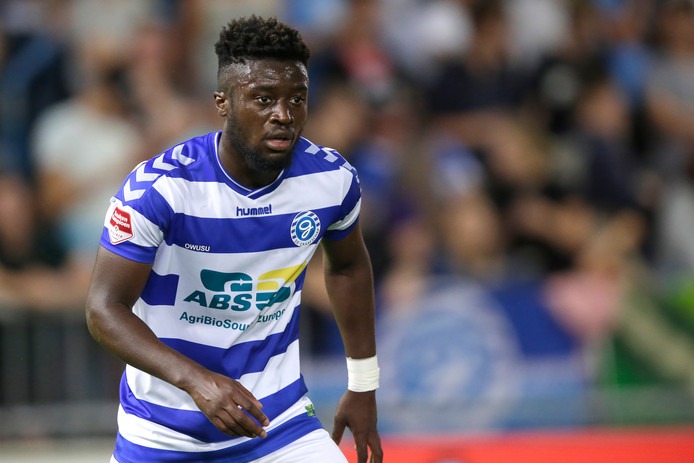 ‘The giant’ as some people call him plays for SV Hamburger. Stephan may be one of the new boys to feature in the friendly matches and the Afcon qualifiers. 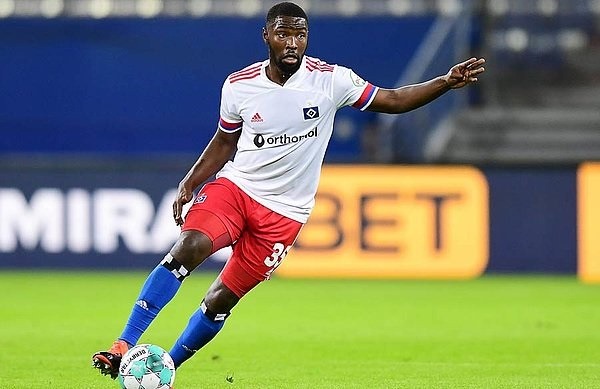 Content created and supplied by: Agenda1 (via Opera News )