These statistics about Andres Inesta will make you love him more.

By Young (self media writer) | 8 days ago

Andreas Inesta is one of the greatest players in terms of football, he has made a lot of great achievements for him and his national team.

Here are some statistics about Andreas Inesta which will make you love him more :

He started his early football career at the Barcelona academy, he was good young player with lots of skills and the interesting of all is his passing accuracy.

He helped the Spanish national team to the their only FIFA World Cup trophy and also won other trophies with them.

He has been one of the greatest players for the Spanish national team.

He won a lot of trophies for the team and also made a lot of great individual achievements for himself as mid fielder, he was nominated in the Ballon d’o trio.

He had a great season at his years at Barcelona by winning the champions league, UEFA super Cup and other major trophies with them as the captain of the team. 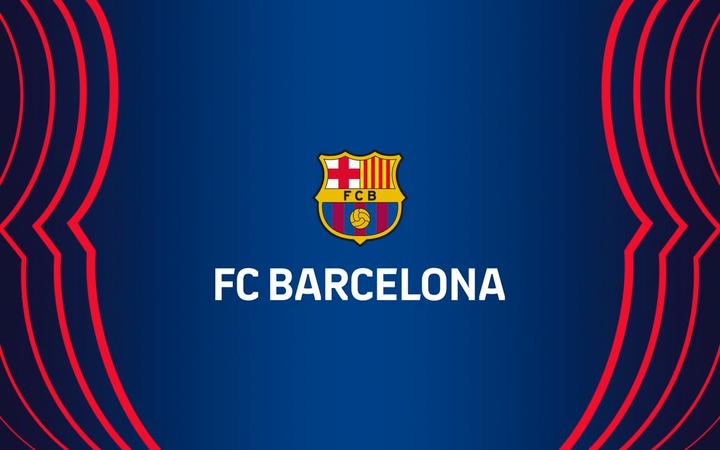 From Fc Barcelona he move Visel Kobe in the Japan league, he played 59 games with them without receiving red card in the league for 2 consecutive seasons.

He made a lot of great impact in his team by winning the Japan Emperor’s Cup with Visel Kobe. He also won the top assists provider in the team.

So this is some statistics about Andreas Inesta in his professional football career as a mid fielder at both national and club teams.