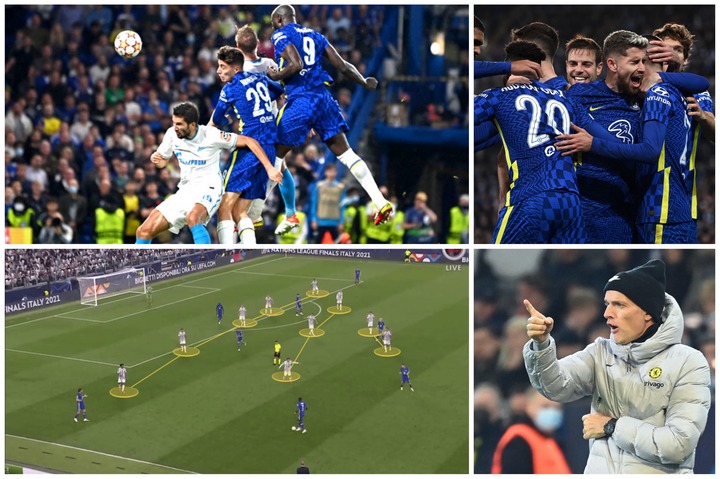 The Blues are having fine campaign in the UEFA Champions League and currently on the verge of booking their ticket to the next stage of the competition. Chelsea have accumulated 9 points so far, having beaten Malmo FF twice and Zenith St Petersburg, however the disappointing loss in their second game of the competition to Seria A giants, Juventus has delayed their qualification to the round of 16 and currently need a point to progress. They face the Bianconeri next in three weeks time and would ascertain their chances progressing after squaring off at the Stamford Bridge.

Thomas Tuchel and his men are clearly determined to win the competition for the second successive time and their track record in the maiden edition of the competition suggest the Blues may emerge winners once again this season. All this years it has been explicitly evident that, a team winning the Champions League primarily hinges on a good defense. A team may not be endowed in attack but with a well-composed backline, a team have a good chance of winning the competition just as a well-drilled side. We can cite the 2011/12 Champions league for example, where a disjointed Chelsea team managed to beat the likes of Bayern Munich and Barcelona, to win the champions league with a consolidated backline. 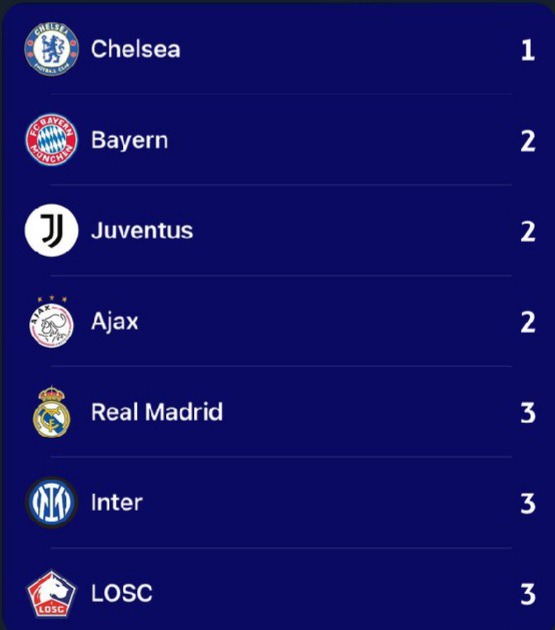 Statistics in the 2021/22 Champions league shows Chelsea have the best defense in the competition, conceding one goal so far. Their 1-0 defeat to Juventus is the only goal they have conceded in the competition and have managed to keep clean sheets in three games. Mighty Bayern Munich, Juventus and Ajax Amsterdam have conceded twice and three apiece for Real Madrid, Inter Milan and Lille. 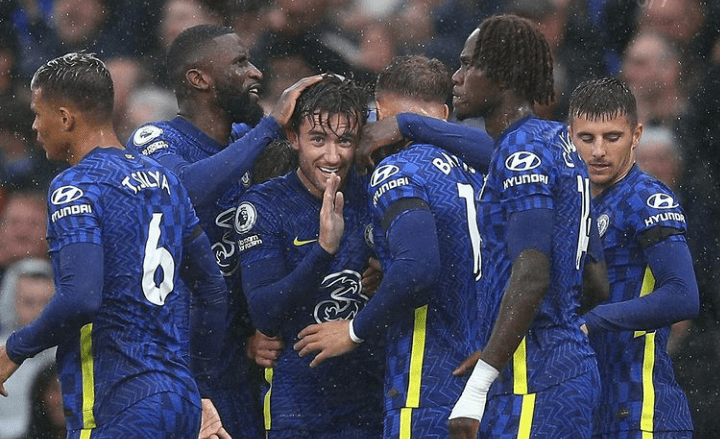 Conceding the fewest number of goals show how difficult defeating Tuchel's army could be and despite many tipping Bayern Munich, Liverpool and Manchester City as favourites to win the competition, the impermeable defense of Chelsea, which is an essential attribute of a Champions league winning team could prove to be a pivotal assest for The Blues.

The whole 2022 Budget is an Error. Come back and present a new one to Parliament - Okudzeto Ablakwa

Some People Are Living In Ghana Whilst Some Are Just Existing: Standards In Ghana(A Sad Reality)

Son Of Late Robert Ansah Goalkeeper No.1 Has No Legs To Play Like His Father; More Secrets Revealed