Kofi Kordji of Accra hearts of oak leaves this final words to hearts supporters and managements.

The transfer market has been great this season, most of teams are signing new players and also offloading the players who are not good to join a different club due to their new signings.

Most of the players have accepted to terminate their current and join a different club whiles other have also decided not to join a different but stay at Accra hearts of oak even though they may not get enough minutes to play matches.

Most of the players who the club don’t want their service anymore are strikers who have also the club in most instances by scoring to help them win matches and trophies. 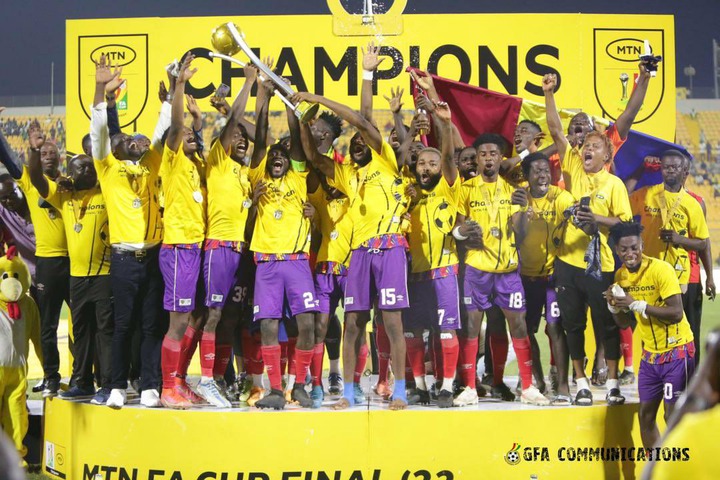 After terminating his contract with the team he left this message to the supporters and management of the team: 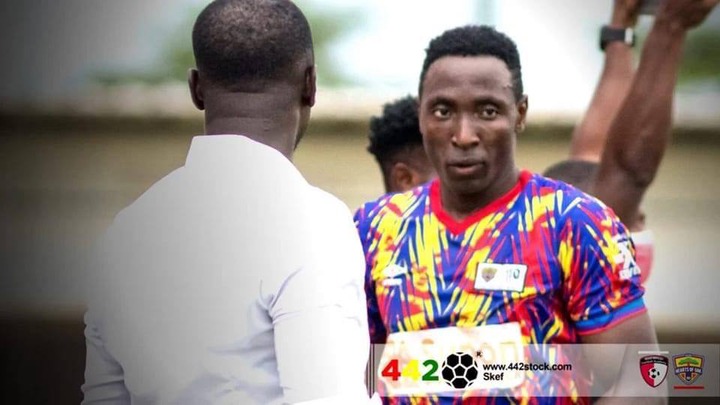 Kofi Kodji said he has regretted playing for Accra hearts of oak as his club team all the days he stayed with them in the Ghana premier league.

Moreover he added by saying football is played with the heart before God and man but if Accra hearts of oak gives him billions of dollars for him to play for them he can’t be able to play for them never again in his life.

He concluded by sayin he leaves all the people who leveled false accusations against him to God, for God will fight his battle for him and not human. This statement from the player shows how he has regrets for playing for Accra hearts of oak.

So this is the news Kofi Kodji leaves for Accra hearts of oak supporters and management.

The Age When Married Men Are Most Likely To Cheat