Barcelona had the opportunity to stumble upon Getafe who gave them a fright. It was no small fright in this game because Barcelona had a fluke of bad luck. All their opportunities were off and they couldn't but lose to Getafe in this game but here is how it all happened. 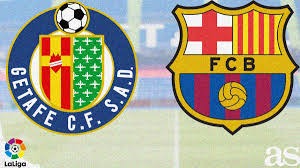 Getafe vs Barcelona was a tied game in the first half because there was nothing much to talk about. Only chances were missed by Barcelona in the game to take the lead. 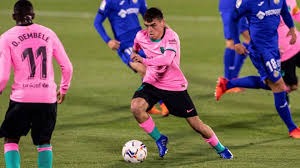 Getafe then took the lead at the 56th minute by Juan Mata who scored a penalty goal. That goal changed the whole phase of the game and placed tension in Barcelona who were completely subdued by Getafe. There was a disorientation of this great team. 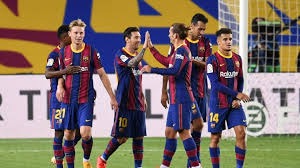 Greizmann faced a lot of backlash because he went off limits. He couldn't play as expected off him. That was really tragic. He blew several chances match and that really sparked up a wildfire on Twitter. He was the cause of their loss. 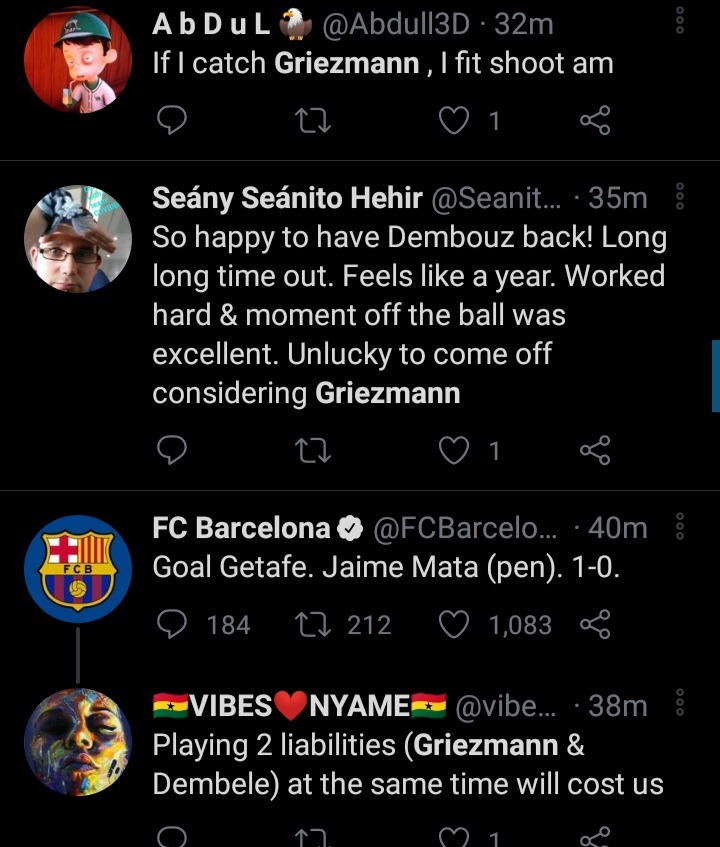 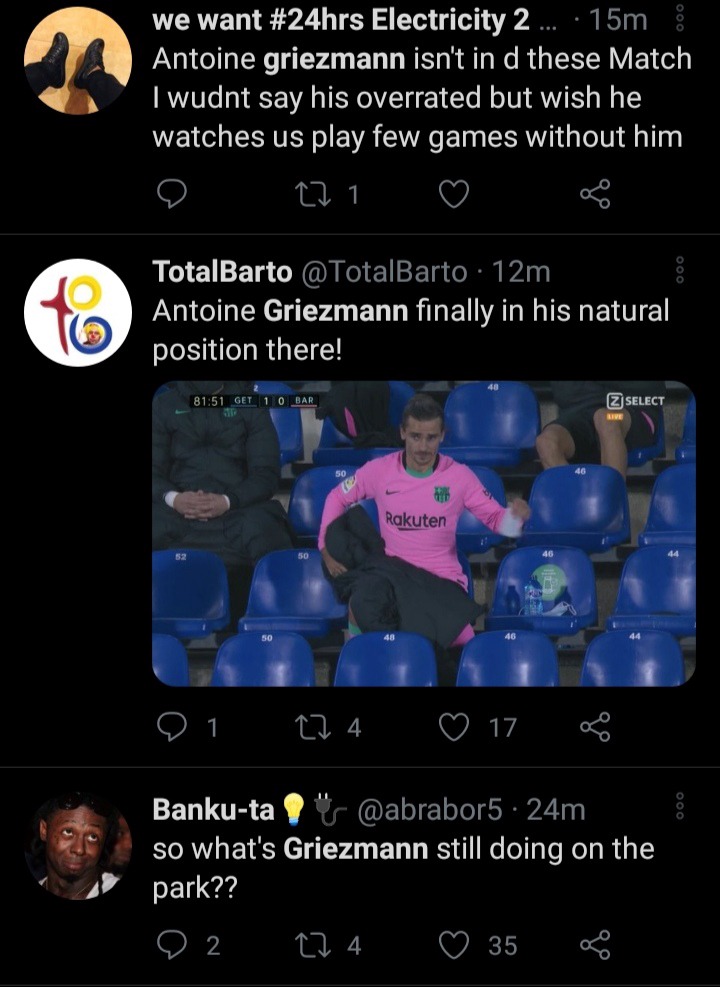 Barcelona Getafe Juan Mata Koeman Messi
Opera News is a free to use platform and the views and opinions expressed herein are solely those of the author and do not represent, reflect or express the views of Opera News. Any/all written content and images displayed are provided by the blogger/author, appear herein as submitted by the blogger/author and are unedited by Opera News. Opera News does not consent to nor does it condone the posting of any content that violates the rights (including the copyrights) of any third party, nor content that may malign, inter alia, any religion, ethnic group, organization, gender, company, or individual. Opera News furthermore does not condone the use of our platform for the purposes encouraging/endorsing hate speech, violation of human rights and/or utterances of a defamatory nature. If the content contained herein violates any of your rights, including those of copyright, and/or violates any the above mentioned factors, you are requested to immediately notify us using via the following email address operanews-external(at)opera.com and/or report the article using the available reporting functionality built into our Platform