Some Ghanaian players who play for other countries

By BJ_Sports (self media writer) | 1 year ago

Citizenship can be acquired in many ways. One of the renowned and common ways is by birth. For this reason, many footballers from other countries are now playing for other national teams in the world. Here are some Ghanaians who play for other countries. 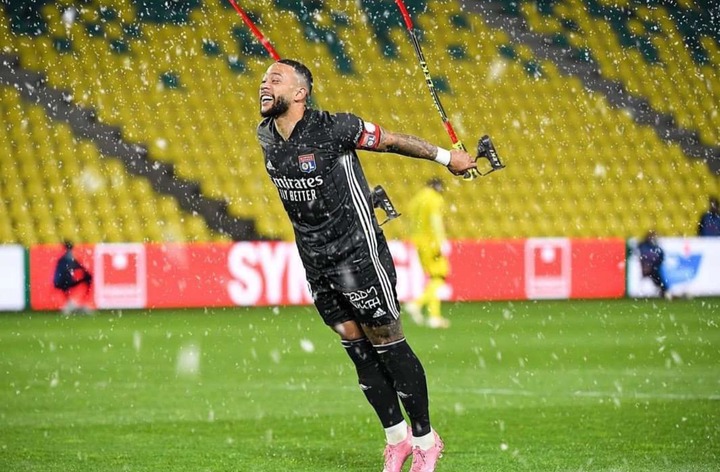 Memphis Kwadwo Dapaah popularly known as Memphis Depay is a Dutch footballer. He currently plays in France for Lyon after joining from Manchester United. He was born in Netherlands and grew in Ghana but later moved back to Netherlands and now plays for them. 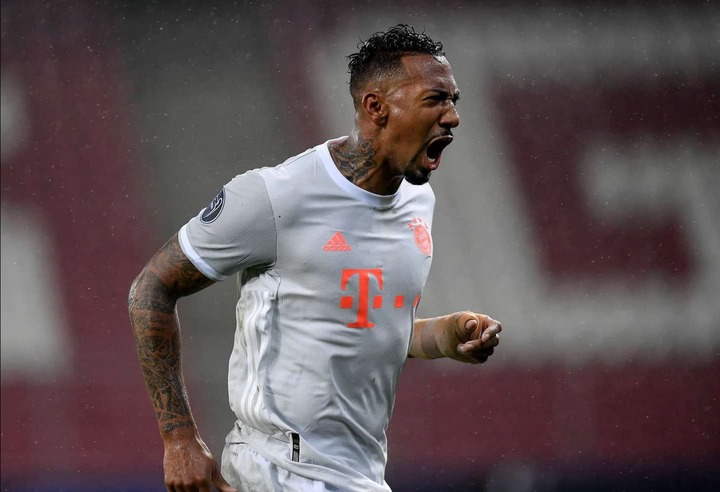 Jerome Boateng, brother of Kevin Prince Boateng is a German defender. He plays with Bayern Munich club and was part of the team that worn the world cup recently with Germany. He was born and brought up in Germany by Ghanaian parents. His brother opted for Ghana but he stayed for Germany. 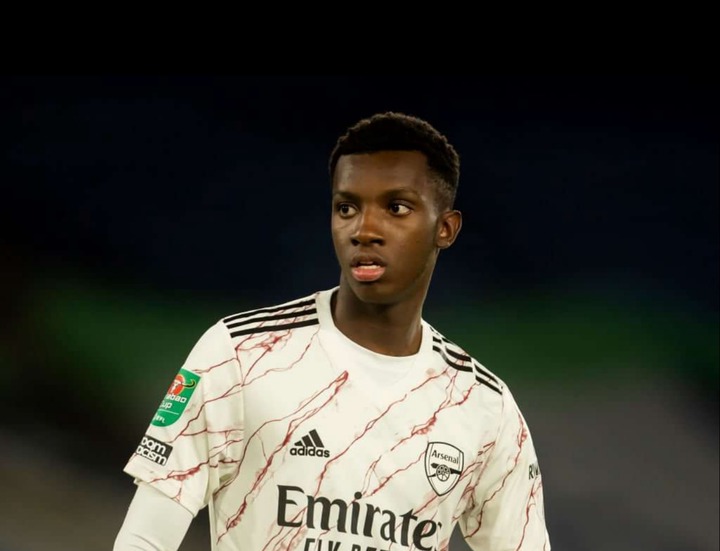 Eddie Nketiah plays in England for Arsenal club. He has played for them since childhood. The twenty year old was born in England by Ghanaian parents. He captains the English Under-21 national team. He still has the opportunity to play for Ghana since he has not yet worn a senior national team jersey. 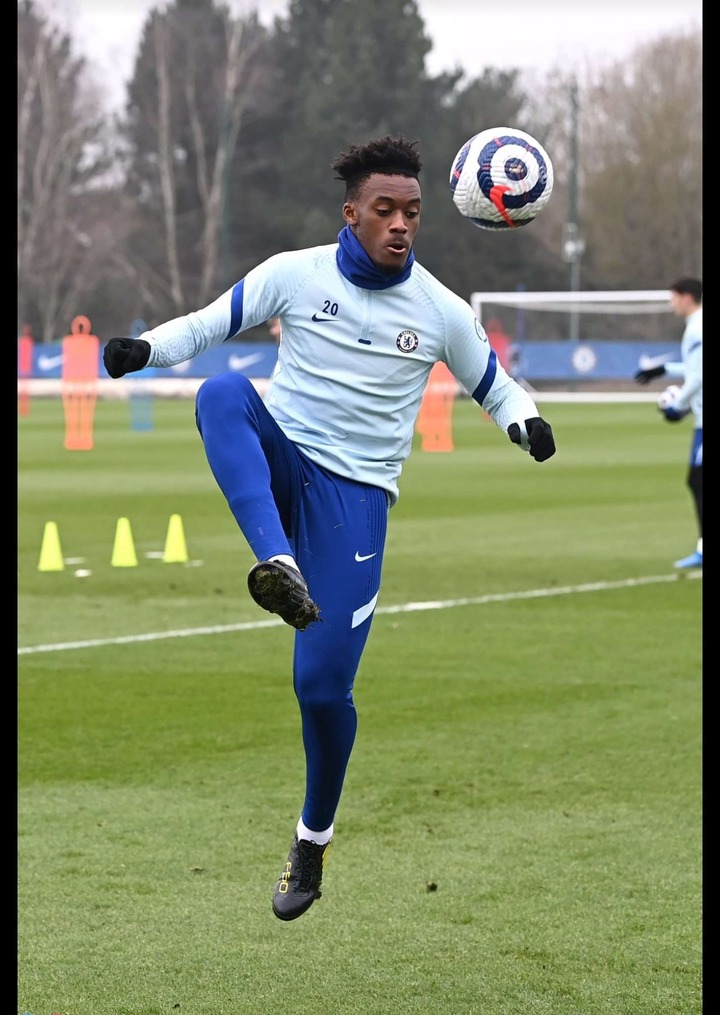 Odoi is an English winger who plays for Chelsea Football Club. His parents are Ghanaians but gave birth to him in England. He plays for the under-21 English national team. For this reason, he still stands the chance of playing for Ghana if he wants. 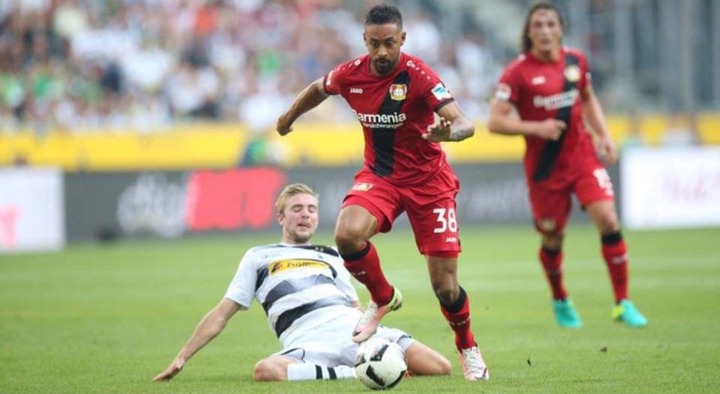 Karim Bellarabi is a Bayer Leverkusen winger. The thirty two year old was born to a Ghanaian and Algerian parents in Germany. He has spent most of his life in Germany and now plays for Germany.

Black Stars Striker Asamoah Gyan Calls Himself One Man Thousand, Making The News And Being Discussed