Dr. Ogum has stated that he wants players who are more motivated for Asante Kotoko's second season.

Dr. Prosper Narteh Ogum, the Men's Coach of the year 2022, has specified the players his side would include in the upcoming season. 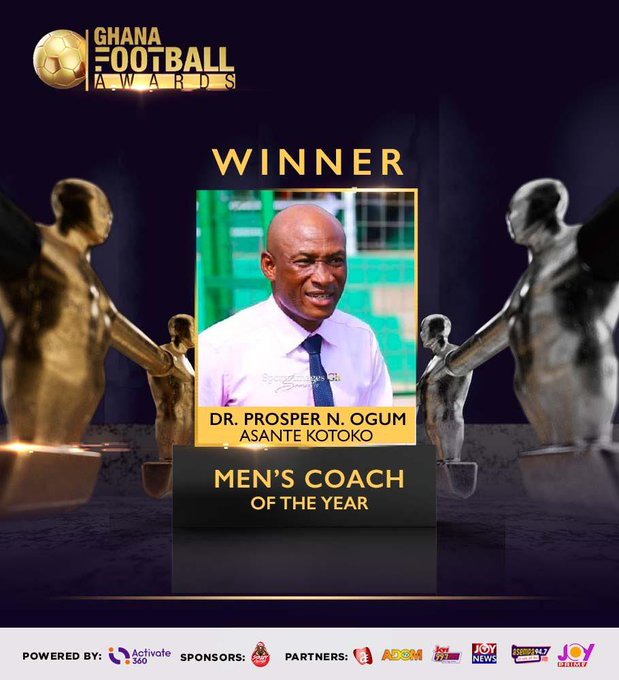 The Black Galaxies' assistant coach won the Ghana Premier League with an unprecedented number of points in his first year at Kotoko; also, his team was the league's best away team and top-scoring club.

As the Premier League champion, Dr. Ogum's squad will automatically qualify for the CAF Champions League the next season, and the players that excelled in his debut campaign will leave Ghana in search of better opportunities. 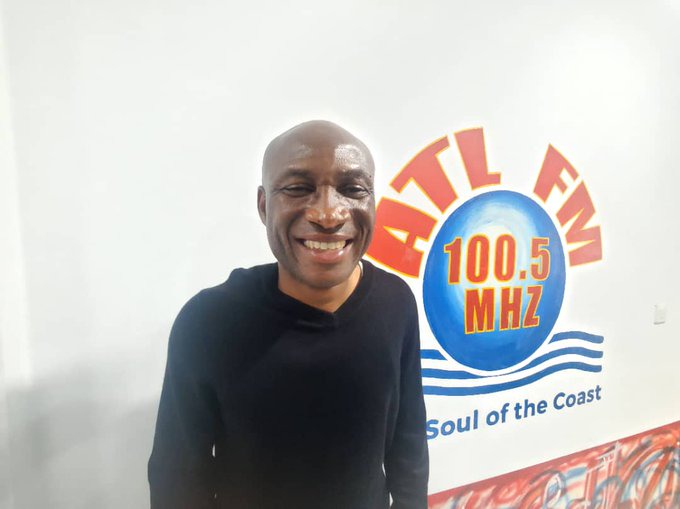 Three players, Richard Boadu, Mudasiru Salifu, and Andrews Appau, reportedly departed Ghana for Moldova, according to the Kumasi media, and FC Sheriff will be held responsible for their departure given their outstanding performance in the Ghana Premier League.

For the first time in his coaching career, the head coach, Dr. Prosper Narteh Ogum, will select a team for the CAF Champions League. He will have to defend his present team if his colleague Samuel Boadu fails to win the competition with his current team. 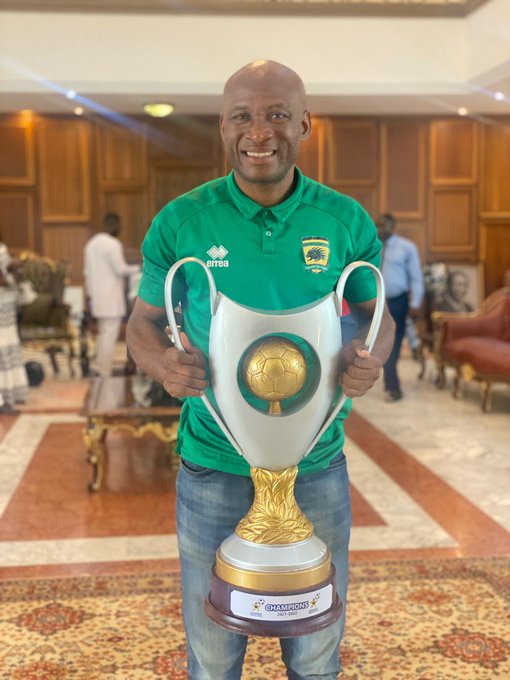 The coach stated that he wants players that are more hungry and want to establish a name for themselves in his squad for the African campaign in an interview with ATL FM after receiving his award last Saturday night in Accra. He then travelled to Cape Coast to mourn his late father.

The person known only as Obenfo said, “As we take a look at Kotoko’s gameplay, we are currently at the first and most basic stage of my game model and training programs. The second stage will be fantastic. I am looking for players who are eager and hungry to succeed and to establish a name for themselves at Kotoko.” 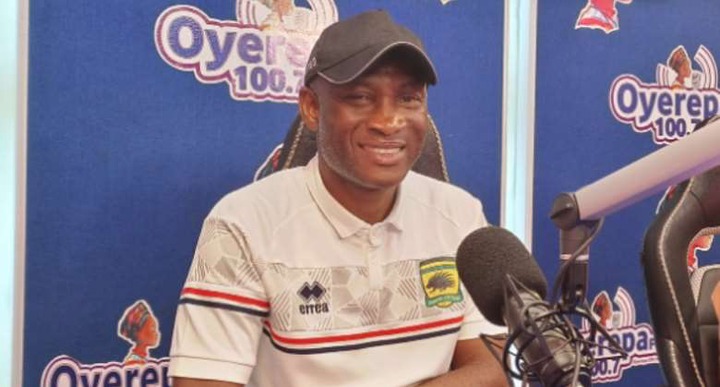 Incredible Native Gowns Fashionistas Can Sew For Any Invited Occasion