These are the five latest confirmed deals in the ongoing transfer window. 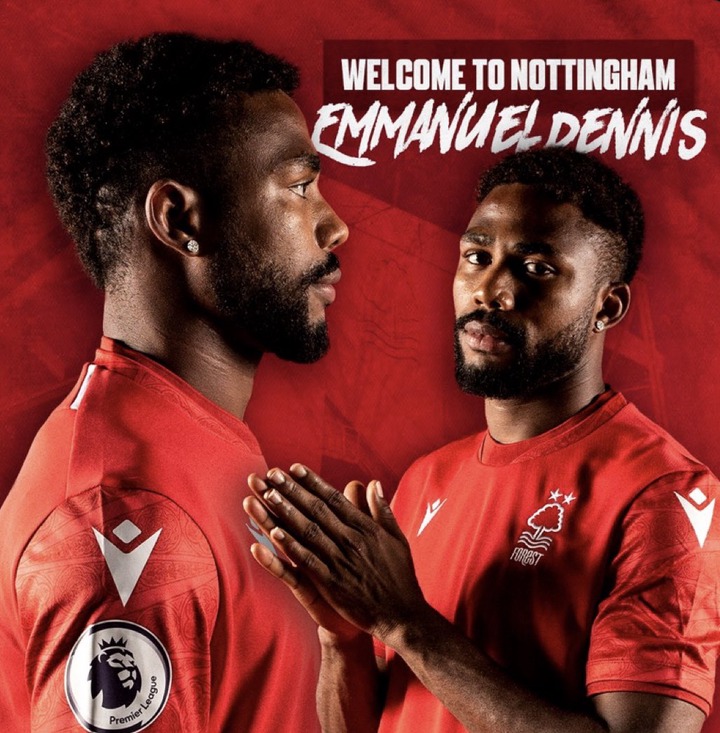 Heavily linked to newly promoted side Nottingham Forest this summer just a season spent at Watford, the club top-scorer last season in the Premier League move per reports move has been finalised.

For a €4m transfer from Club Brugge last summer, the Nigerian striker was sold for €14.8m, a whopping €10.8m in surplus made by the Championship outfit. 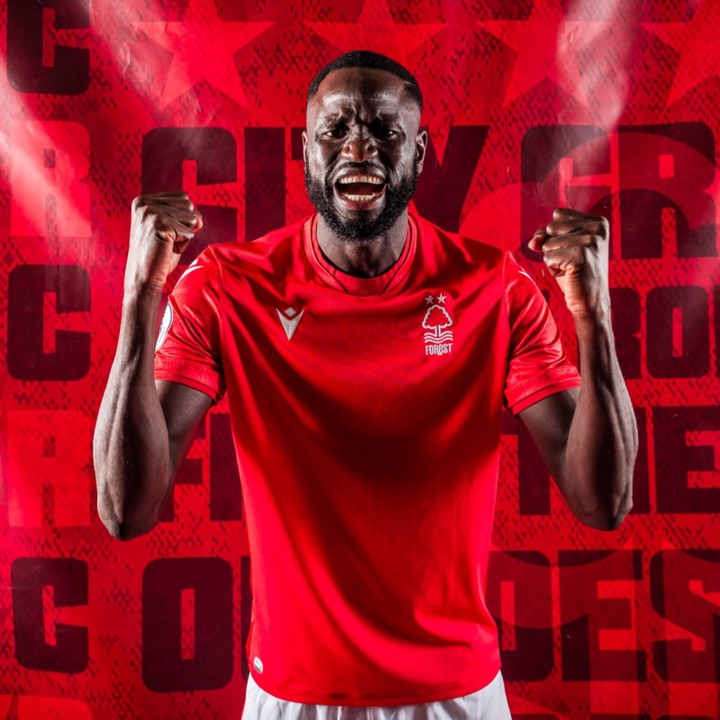 Four seasons spell with Crystal Palace ended this summer, the 32-year-old experience versatile midfielder on the latest reports has been signed by Nottingham Forest on a free transfer.

International caps stretch to 78, the Senegalese was identified as a heavyweight in midfield as his eight seasons in the Premier League can help the newly promoted side avoid relegation as their opening game resulted in a loss. 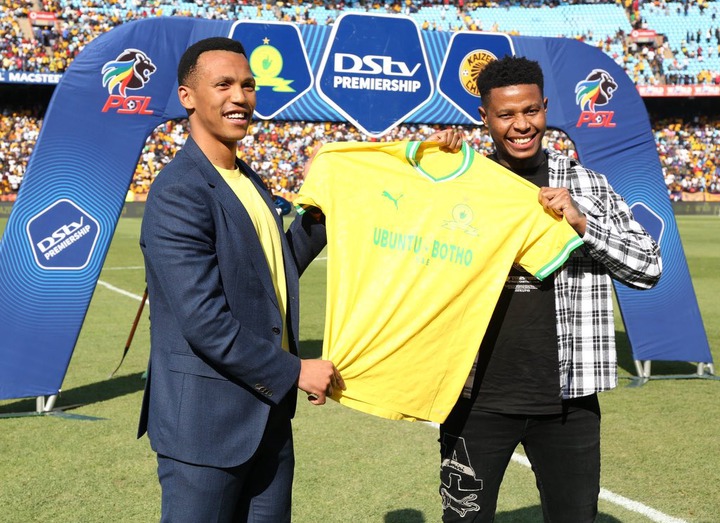 After Nine years of new challenges in Portugal with Vitoria SC, France with Amiens SC and Scotland with Rangers, the 29-year-old South African international has rejoined his former native club Mamelodi Sundowns on a free transfer as his five-year contract with Amiens SC was not renewed this summer. 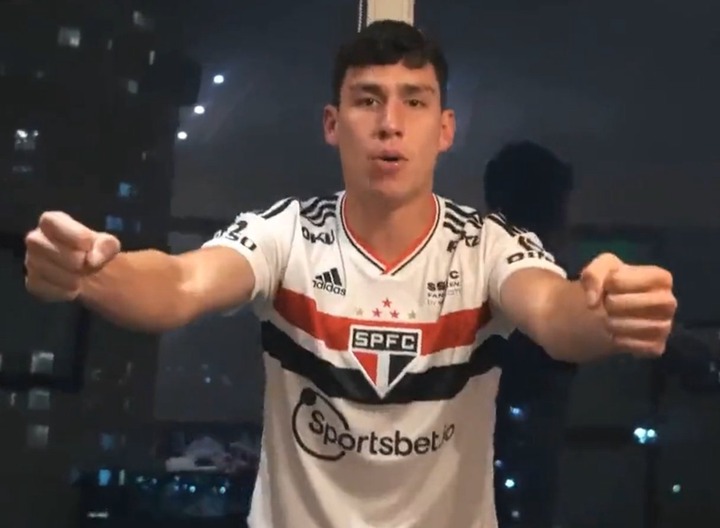 Returned from his third loan spell in the Portuguese league, Manchester City once again has loaned out the Venezuelan defender to Brazilian outfit Sao Paulo for the 2022-23 season. 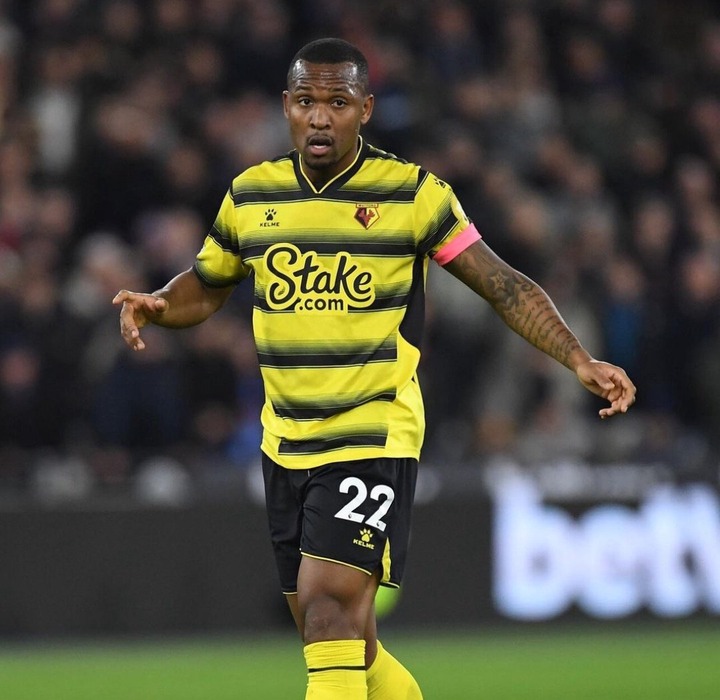