Former Hearts of Oak star player, Bernard Don Bortey has been rated highly for being a soccer champion despite the limitations in his life. Self-styled broadcast journalist Kevin Ekow Taylor argues that Don Bortey was much better in his prime than Lionel Messi and Christiano Ronaldo who had won international titles and awards than he has.

Drawing on the basis for his comparison, Kevin Taylor indicated that the only limitation to Don Bortey's fame is he being born in a less stimulating environment. On Facebook, Kevin Taylor stated; "Don Bortey in his prime was better than Messi and Ronaldo. He was only not born in the right environment."

The argument reflects simple but complex learning and behavioural principles about how ones environment influences ones personality and potential. 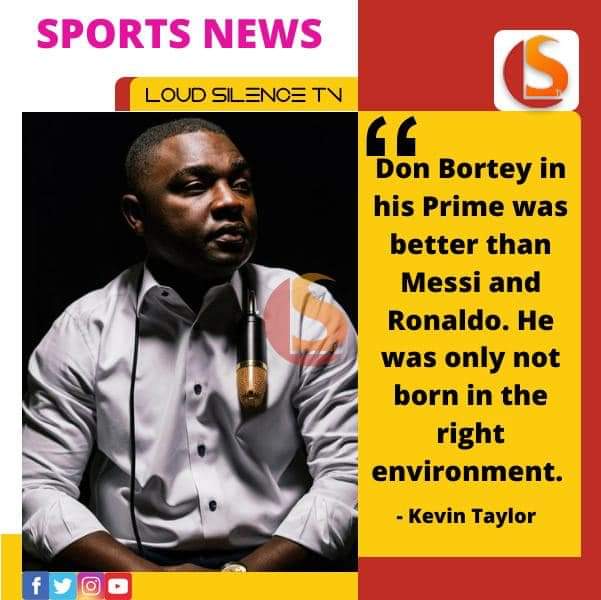 In response to this claim, his colleague Kwame A-Plus stated that Kevin Taylor might be mistaken. He said though he is a stounch supporter of Hearts of Oak where Don Bortey had shined, he thinks the claim in invalid.

But Kevin Taylor was not going to back down on this. He pointed out to A-Plus that the variations in Europe and that of Ghana are vast and far more fulfilling for talents to actualise. 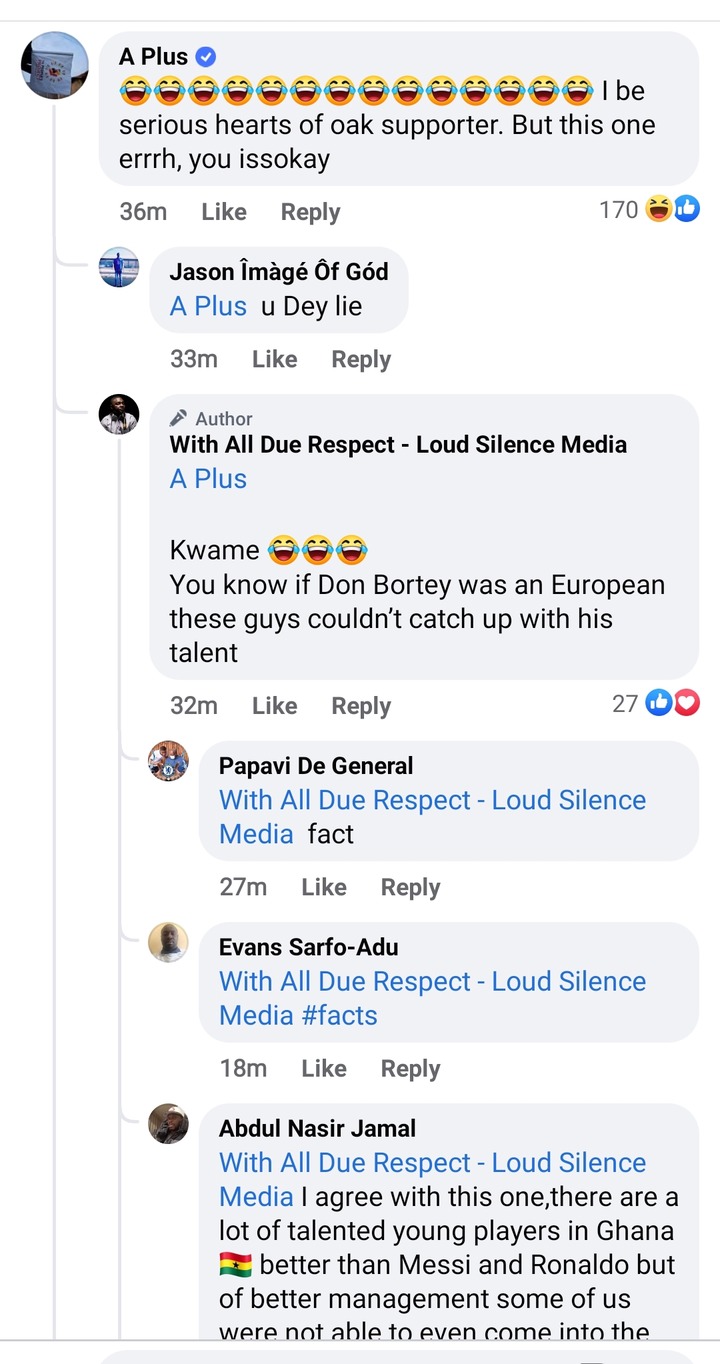 "Kwame 😂😂😂You know if Don Bortey was an European these guys couldn’t catch up with his talent ."

Some others sided more with Kevin Taylor as they believe African players could be the star across the globe if they have had the support as their colleagues in Europe and other continent.

List Of Countries With Highest Debt In The World