Novel Barcelona signing, Memphis Depay has already began preparations for next season with some eye-catching work out and has got Barcelona fans wondering what the Dutch star has in his Arsenal for Barcelona. Depay is aware of the mammoth attacking expectations on his shoulders as he's joining the club and keen to horn his abilities to meet it. The 27 year old Dutch man was spotted deep down a pool where he was practicing kicks with a ball, a training practice which is best recommended for overall physical build. 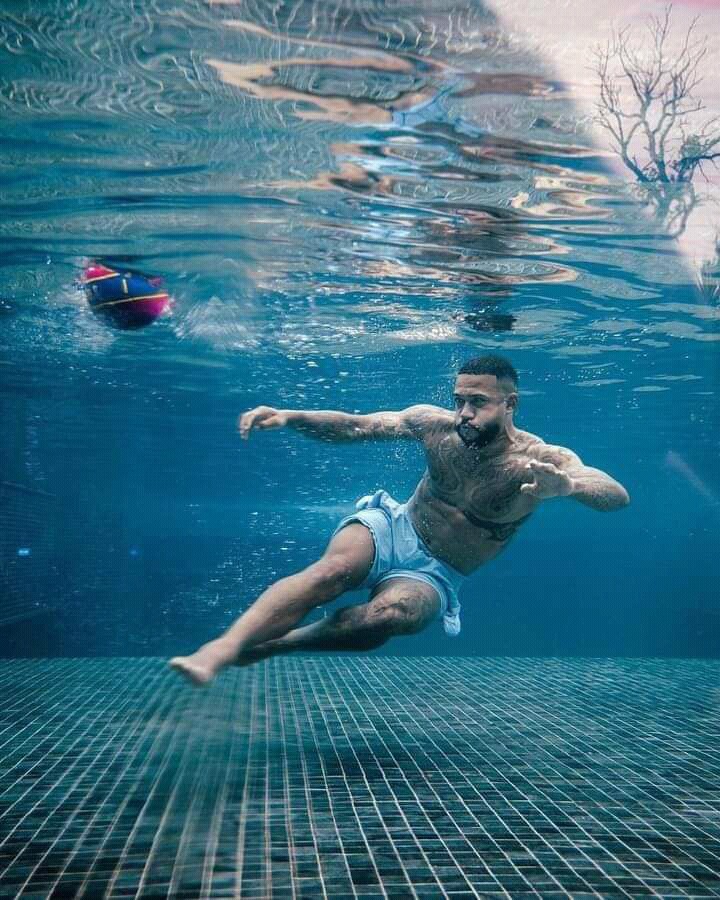 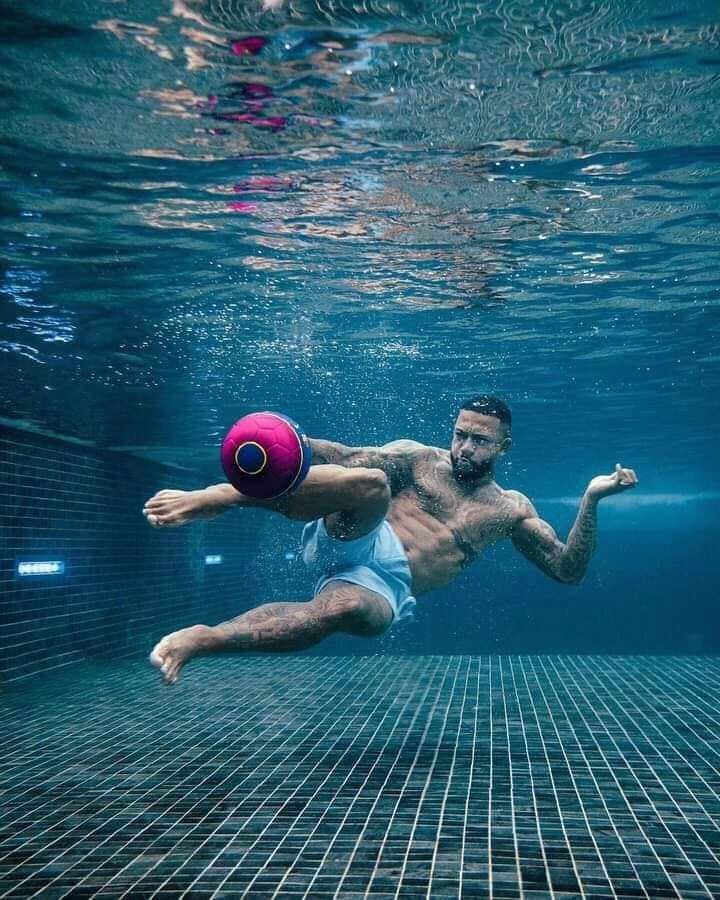 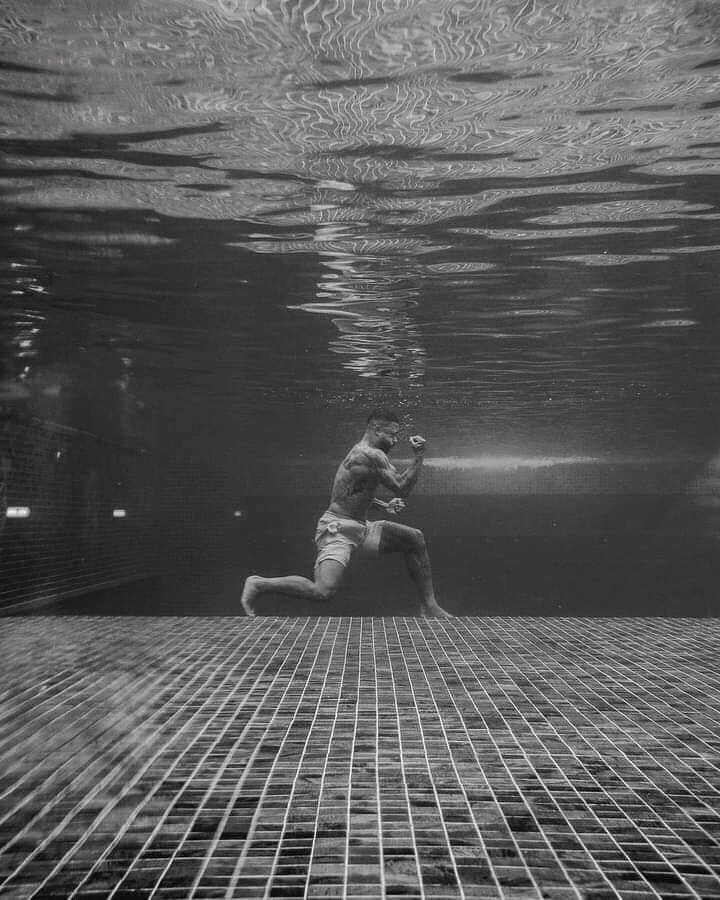 According to kinesiologists, underwater work out is effective for improving body balance and strengthening the body's core. It is also known for improving endurance levels and reducing blood pressure which tells Memphis Depay is doing a real good to his body. 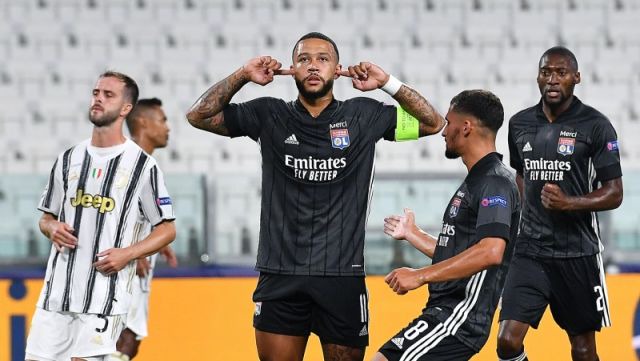 Memphis Depay had a fruitful season at his former club, Olympique Lyon last season where he scored 22 goals and assisted 12. He took off from where he left at the European competition, where he emerged the joint top scorer for the Dutch national team. The 27 year old is one of the 3 marquee players (Aguero and Garcia) who have been enlisted by the club on a free transfer this summer. According to news in Spain, the club is yet to register them officially due to its dire financial situation and would have to sell one of Barcelona's highest earner, Antonie Greizmann to make way for their induction.

Memphis Depay will apparently fill Greizmann's void and the club will be hoping to benefit from his fine workout and form. The signing of Depay was reportedly recommended by club head coach, Ronald Koeman, who coached the winger at the International level and both have a good understanding already.