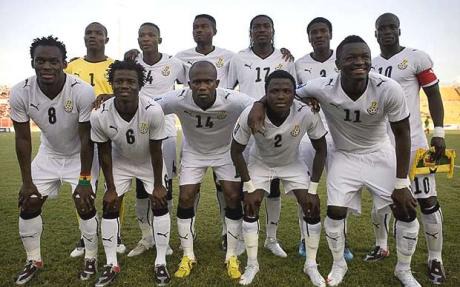 The Ghana Amateur Football Association was affiliated with CAF in 1960, and in 1963 won the bid to host the 5th Africa Cup of Nations, to coincide with the Meeting of the (OAU) Heads of States and Government in Accra.

Ghana won the trophy and went ahead again to successfully defend it in Tunisia in 1965.

After the 1965 triumph, Ghana hosted and won the 13th Africa Cup of Nations in 1978, and four years later, won it again in Tripoli, Libya. 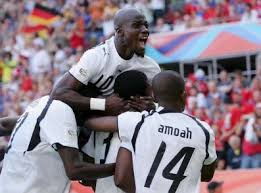 Although the team did not qualify for the senior FIFA World Cup until 2006 when a young leader by name Kwesi Nyantakyi revolutionized the game, Ghana has enjoyed tremendous success at the youth level, winning the FIFA World Under-17 title twice and finishing runner-up twice.

Ghana is the only African country to have won the U-20 World Cup in 2009 after defeating Brazil in the final of the tournament played in Egypt.

Ghana became the first African country to win a medal in Football at the 1992 summer Olympics in Barcelona. 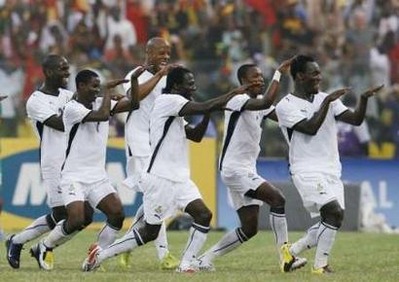 With regard to women's football, the Ghana Black Queens have participated in two World Cup tournaments and the Olympic Games.

They have also been runners-up to the Falcons of Nigeria in the Africa Cup of Nations series.

Check Out John Mahama’s Reply When An International Journalist Referred To Him As ‘Mr. Dumsor’

4 Reasons You Should Eat Bitter Kola