We have chanced some images this morning of Chelsea midfielder Jorginho who was seen with a new sleek haircut after his Euro 2020 triumph with Italy. 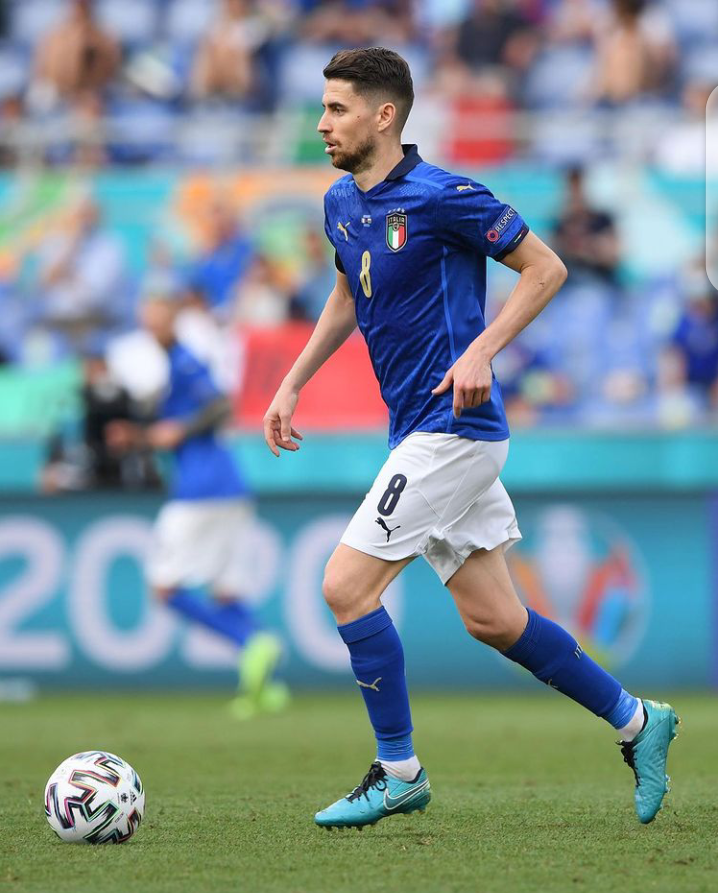 Italy had to defeat England on penalties after a frustrating 120 minutes courtesy of some penalty misses from Rashford, Sancho and Arsenal Saka. 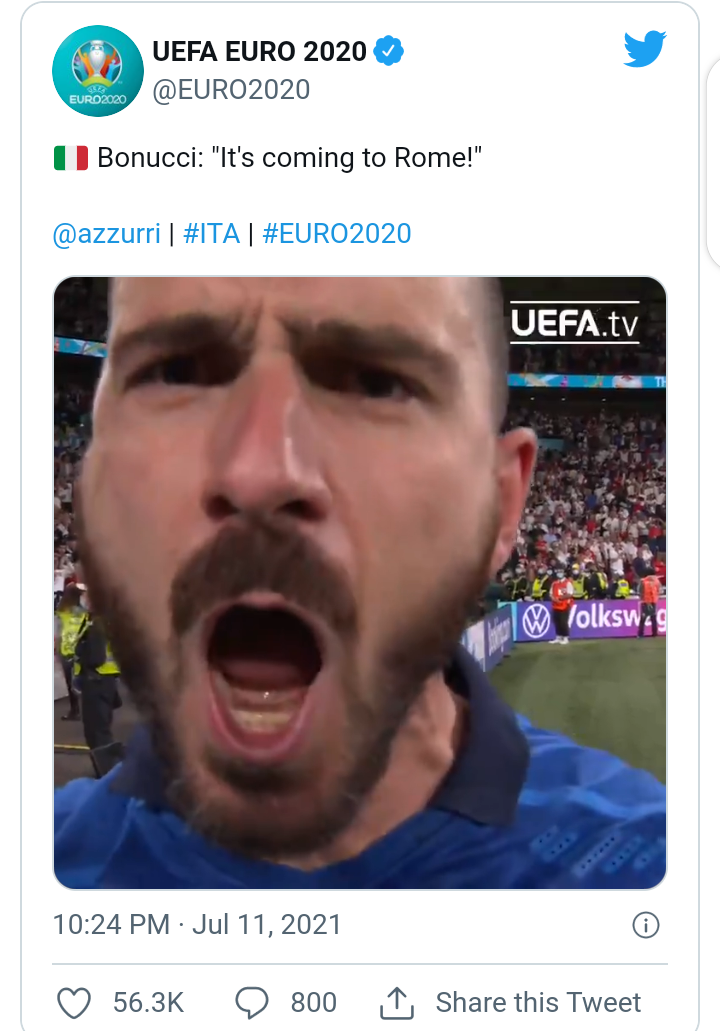 How ever Jorginho on his way of taking his own bite of flesh or fun decided to change his hair.

Before the kick start of the EURO 2020, Manchester City Phil Foden dubbed a new hairstyle which was blonde, when questioned about the reason behind the new hairstyle he said.

"I was thinking of a new trademark and i thought I should be styled as Paul Gasgoine’s was in 1996".

In an interview before the tournament, he (Foden) stated that if England wins the trophy, then all of the three Lions' squad will have the same haircut as him and they all agreed and this looked much like it was becoming possible as they made their way to the finals but eventually succumbed to a defeat by the Azzuris.

However, while it didn't happen as expected of England, Jorginho then decided to take blonde hairstyle to match Foden’s, trolling the England players.

He was spotted with the new haircut in an exclusive interview with TNT Sport’s Fred Caldeira, which will be showed later today and he was also spotted at training today. 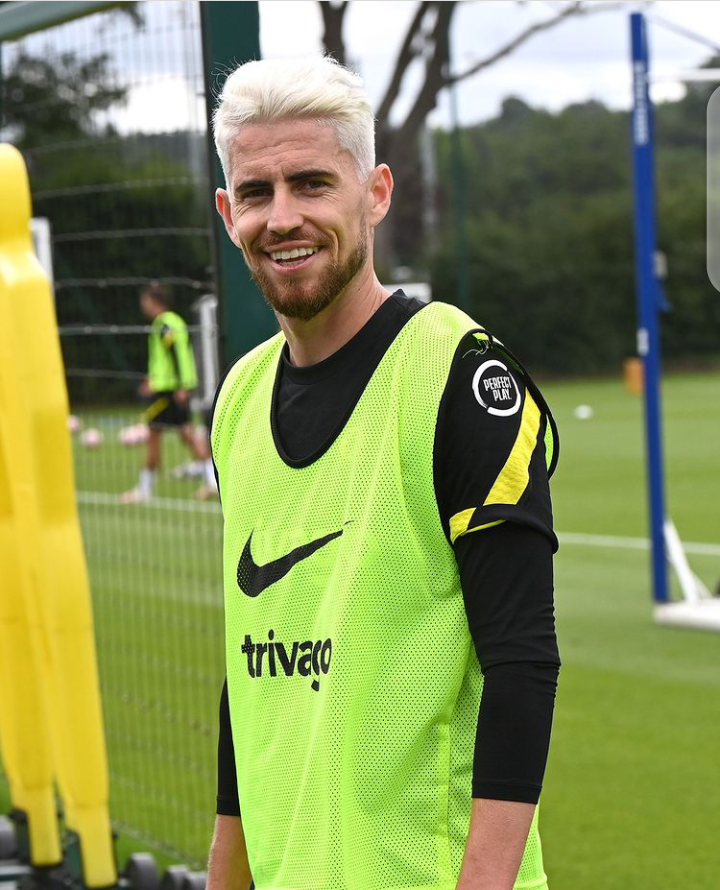 With Jorginho having English players in his club such as Mason Mount and Reece James, it remains to be seen how this stunt will go about in London.

Also, he may cop some added development from opposition fans coming this season.

what do you have to say about this?