The question people keep asking is whether Ancelotti is having a better season compared to Zidane last season. 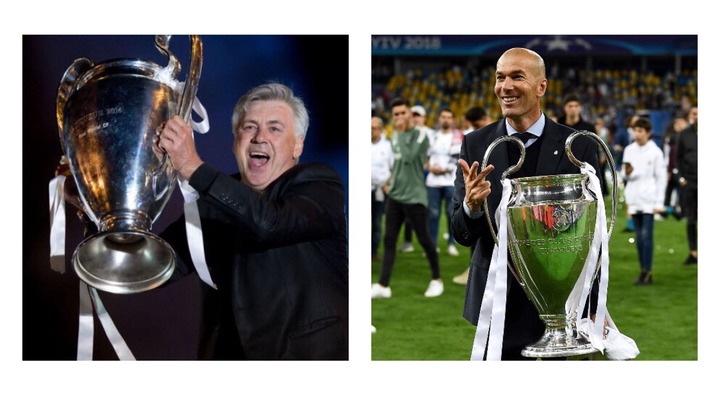 Real Madrid has been performing better under Carlo Ancelotti than they did under Zinedine Zidane last season, despite the fact that it is still early in the season.

The team is playing with more precision, and we've seen some outstanding individual performances from individuals who many of us felt were doomed.

Despite some setbacks, such as a Champions League loss at home to Sheriff, Ancelotti has turned things around and has the team back on track.

The seasons end in May and, at that time, it is when the evaluations are carried out. There is no doubt.

However, halfway through this campaign, and doing a kind of trajectory control, the truth is that, at this point, Ancelotti's Madrid (21/22) surpasses Zidane's last Madrid (20/21). 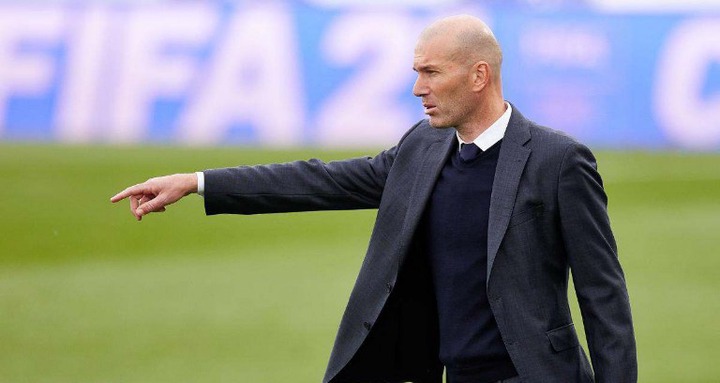 And it does so both in titles (The Super Cup of a week ago overcame the drought of ZZ last year) and in sensations.

The whites are now leading in the League and are still alive in the Cup, something that last year they could not say because they were towing Atlético who scored seven points and two fewer games and Barcelona with which they tied 43 units in third position. 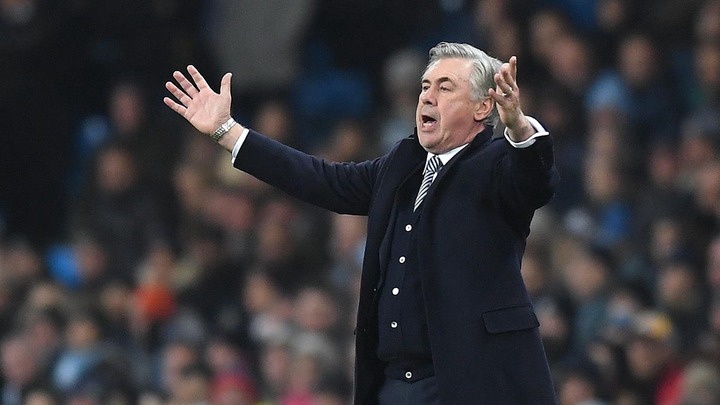 Today, whites are leaders with 50 points (7 more than then) and an advantage over the second, Sevilla, of four points.

It goes without saying that they are also better in the Cup, still alive in the quarterfinals, when at this point last year they had already fallen catastrophicically against Alcoyano in the first round they played, that of sixteenth.

The Champions League, the big doubt

Beyond that, the truth is that Zidane's Real Madrid went further than expected in Champions, where it reached the semifinals after beating Atalantay Liverpool.

Carletto now has something more difficult since in the first challenge he had the hard bone of the PSG.

So, this is the comparison of the two teams in different months of January. A comparison, of course, that will be totally balanced if Ancelotti's team, at the end of the season, fail to win any titles. Then everyone will have lost.

"Save the date" Is Diana Asamoah about to marry?