Manchester United hosted West Ham United today at noon at the Old Trafford for the battling of the top-4 which resulted in a late winner for the Red Devils after a series of goal attempts. 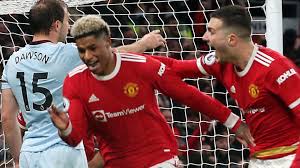 The Red Devils' hopes for the premier league title this season look unpromising as they are 18-points in a gap at the top spot - behind Manchester City (points can increase if City wins against Southampton) and top-4 is something they are hoping for at the end of the season.

United early this season made a change in managerial position after an awful start to the season which results have immensely improved since the appointment of former RB Leipzig boss - Ralf Rangnick. The German since his appointment has been involved in 10-outings for the Red Devils in all competitions of which he has grabbed six wins, three draws, and one loss. And today, Ralf didn't disappoint as he grabbed a late winner against West Ham to take the fourth position. 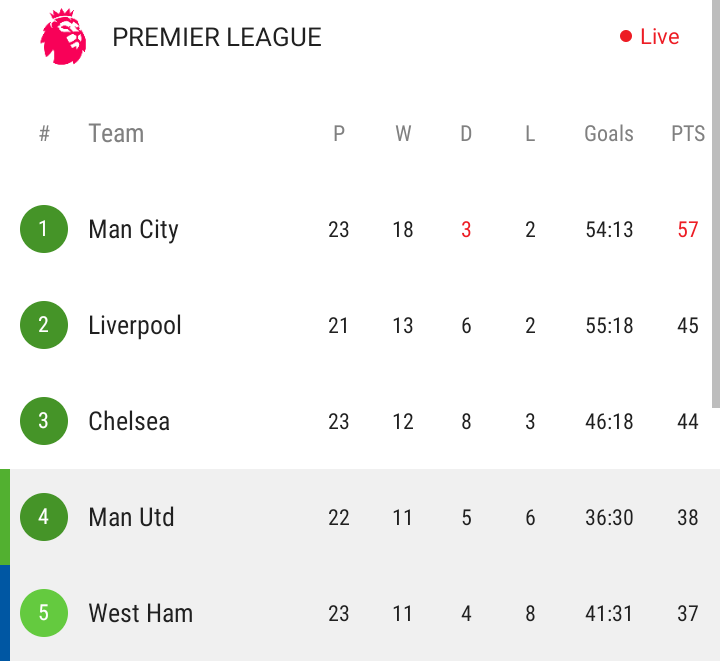 The first half at Old Trafford didn't look promising for the Red Devils as they only made five goal attempts of which none were on target, and in the second they took charge on the field with thirteen shots of which three were on target including Marcus Rashford goal. 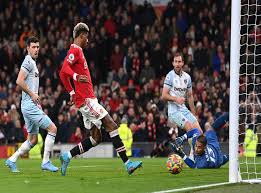 The English were later introduced into the match in the 62nd minute after Swedish teenager - Anthony Elanga struggles at the heart of the Hammers' defense to steal a late winner at home in 93rd minutes after a magnificent pass from Cavani.

United are now in a comfortable position for Champions League football next season - something they have hoped for a very long time.

How do you see Ralf Rangnick's performance, can he lead Manchester United to Champions League football next season?.