Photos of ronaldo and messi's trophies.

By AddaiMununkum (self meida writer) | 15 days

Football fans find it difficult to set these two players on the seat of the king of football in these times the players plays in different leagues . 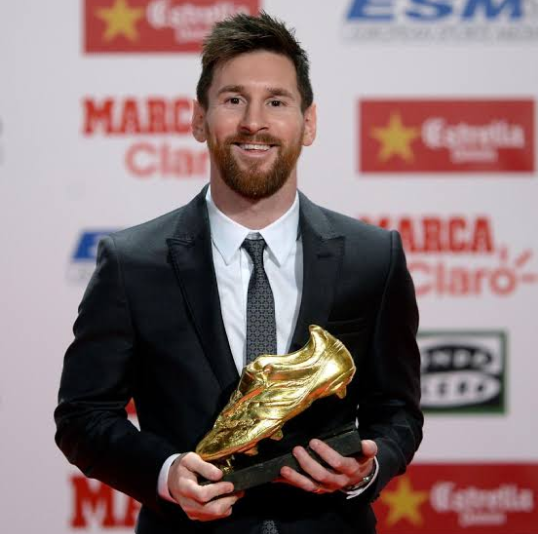 For the past years, they were in the same leagues ( laliga) in Spain. Both players find it difficult to see their mates win trophies but they were the very best friends. 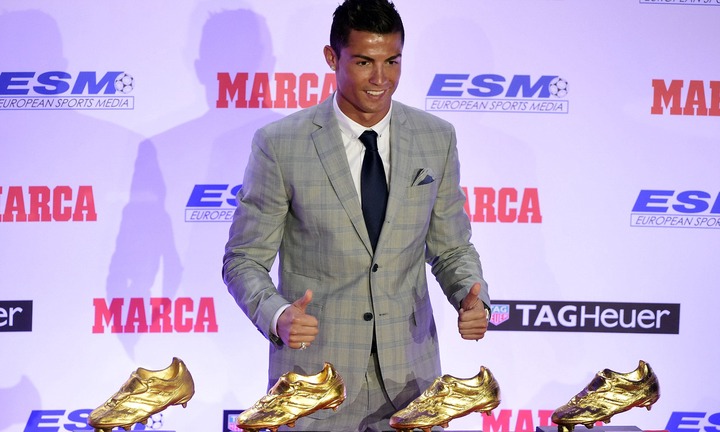 Messi ounce stated that he have missed Rinaldo so much but when he was around it wasn't easy to see him win trophies.

This season's EUROS "European cup 2020-2021" sets a very much difference between them.

Ronaldo's team was kicked out in round of 16, he scored 5 goal which was all amazing and spectacular which made him won the Golden boot and other big trophies aside the league one's. 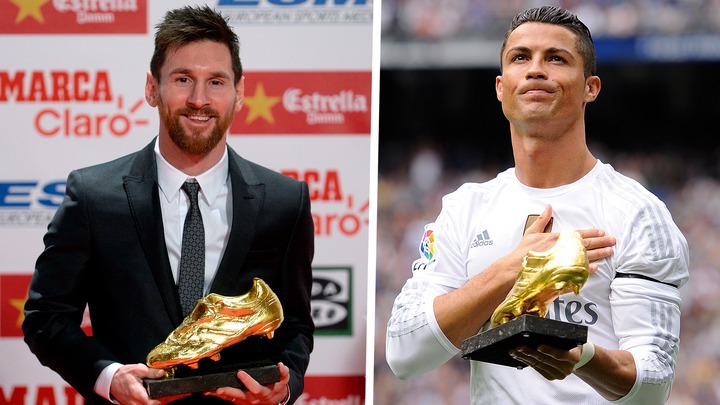 Messi's team made it to the grand finale and won the league against the Brazilians. Unfortunate for him he was unable to score as Ronaldo was scoring.

This shows a great contrast between them.

5 goals at round of 16 and won the golden boot.

But of all, Messi won the trophy.

Content created and supplied by: AddaiMununkum (via Opera News )