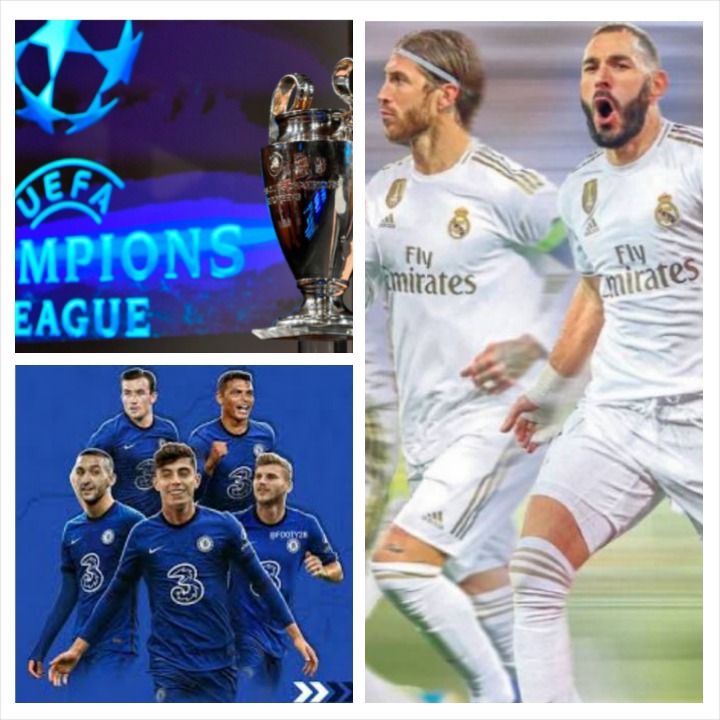 Real Madrid and Chelsea set to battle it out in the UEFA Champions League semi final tonight as the two old contenders seek to edge past the other in order to book the final ticket with either Paris Saint Germain or Pep Guardiola's Manchester City at Istanbul, Turkey.

The two teams have met thrice in all competitions with Chelsea winning twice and drawing once with the Los Blancos, the most decorated club in the history of the UEFA Champions League 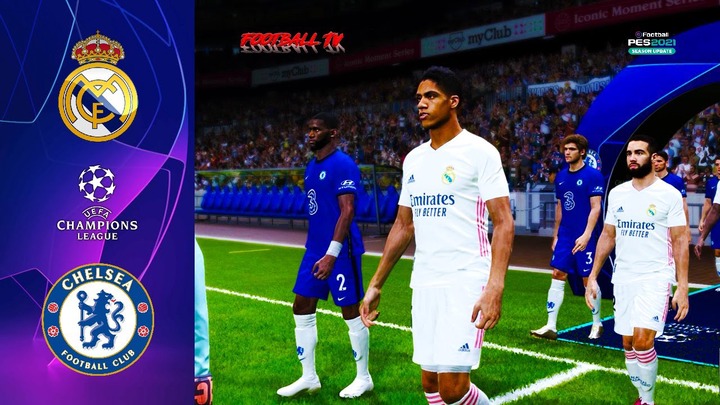 Chelsea FC, the Blues of Stamford Bridge had dominated in all the previous games against Real Madrid, a team the whole world anticipate to lift the title this year after kicking Liverpool FC out of the competition in the quarter finals.

The two European champions are coming into the game tonight in fine form despite Madrid's game against Real Betis ending in a stalemate whiles Chelsea FC outclassed West Ham United.

If history is to recur in this super clash between Real Madrid and Chelsea FC, Thomas Tuchel's team could pull a surprise draw or win against the opponent they have always been having the upper hand on in the previous encounter.

It wouldn't be surprising to see Chelsea holding Real Madrid in a stalemate or win but Real Madrid can defy every odds to beat Chelsea at least 2:1 by Zinedine Zidane's side 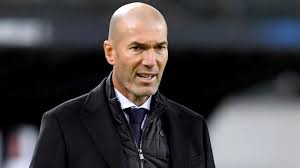 Real Madrid midfield trio, Tony Kroos, Luka Modric and Casmiro would put in a masterful display and use different approach to defeat Chelsea for the first time, all things being equal.

All eyes will be on the two Belgian magicians, Eden Hazard and goal keeper Thibaut Courtois as they return to action against their former club for the first time since they departed 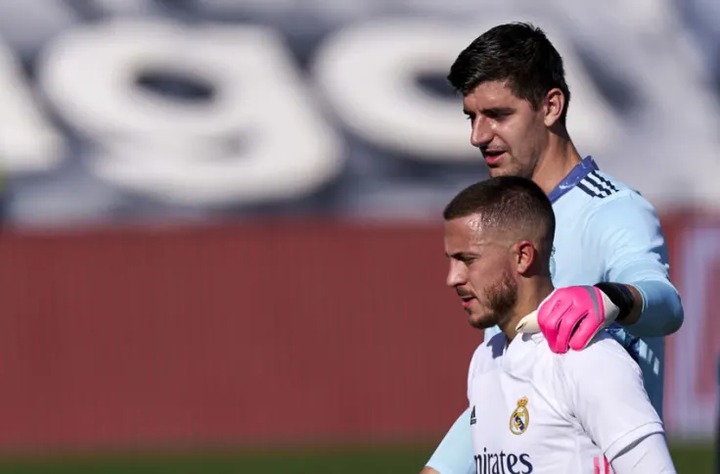 Let's keep our fingers crossed and expect any surprise that looks set to emerge out of the game tonight.