By Brownyyy (self meida writer) | 4 days 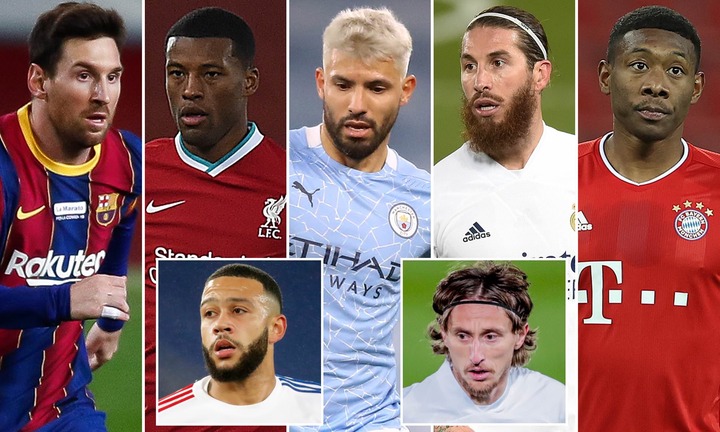 Thanks for clicking. We'll be talking about the latest transfer news. I hope you do enjoy the article. 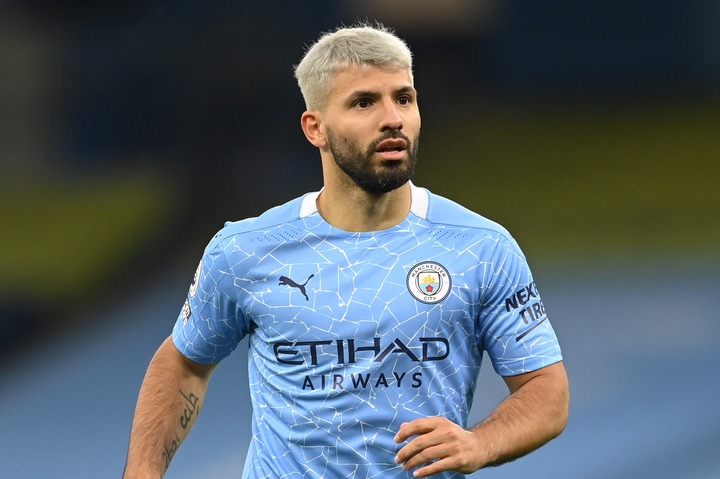 ​Everton are plotting an ambitious bid for Manchester City striker Sergio Aguero, The Daily Star claims.The Toffees cannot afford to pay his £240,000-per-week wages but hope to entice him with a significant signing-on fee.Chelsea, Tottenham, Barcelona and Inter have all been linked with the Argentine. 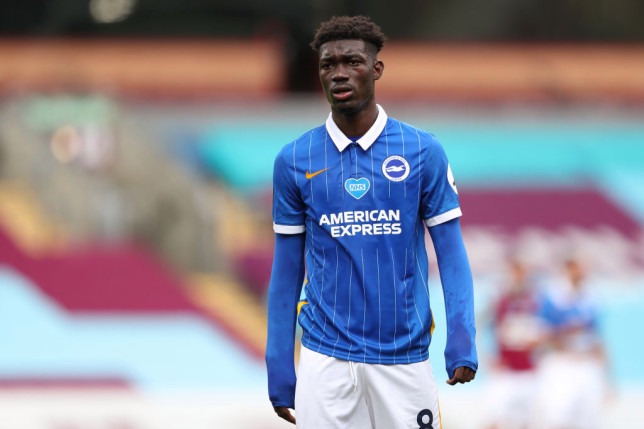 ​​Arsenal expect to wrap up a £30 million deal to sign Yves Bissouma from Brighton.The Gunners are confident they can beat Tottenham, Everton and West Ham to the signing of the midfielder this summer. 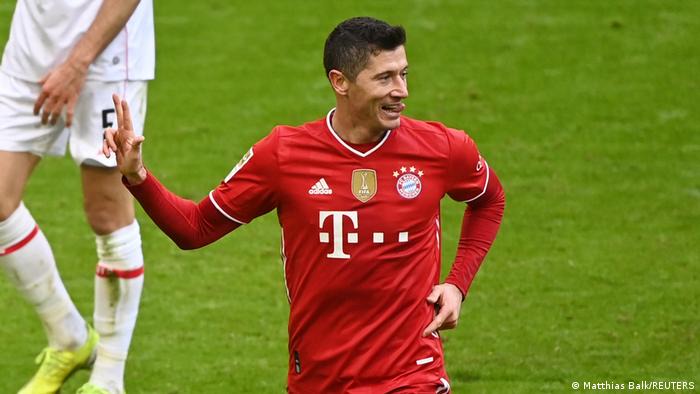 ​​Bayern Munich striker Robert Lewandowski is the subject of interest from Real Madrid.The 32-year-old's agent is listening to offers ahead of the summer transfer window, with Madrid weighing up a swoop as Zinedine Zidane seeks to bolster his attacking ranks. Lewandowski could be available for £52 million when the market reopens, despite the fact he has two years left on his contract at Bayern. 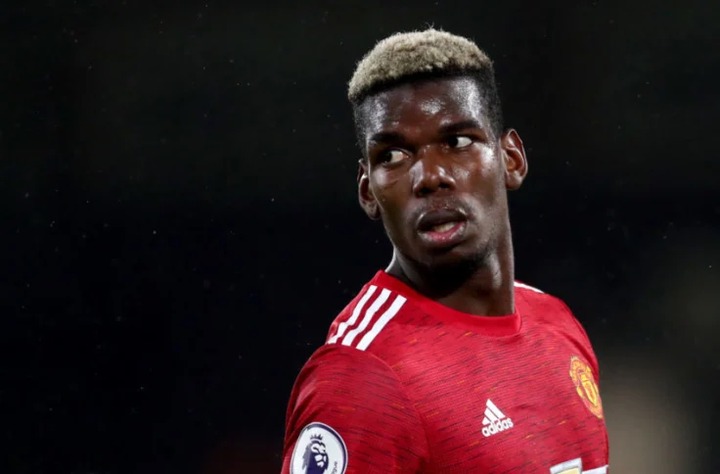 ​​Red Devils prepared to part ways with midfielder this summer. This season will be Paul Pogba's last at Manchester United if he does not commit to a new contract.The Premier League side want to convince the midfielder to sign a lucrative new deal to ensure he stays at Old Trafford for years to come.But they are willing to sell him this summer if he refuses to commit to the club as his current deal expires at the end of next season.

​​Sergio Ramos is refusing to budge in talks over a new contract with Real Madrid.The Blancos have offered the 35-year-old a fresh one year deal, but he is holding out for terms until 2023.If the two parties cannot reach a compromise, Ramos will leave Madrid as a free agent at the end of June.

​​Manchester United are set to reject any summer offers for Donny van de Beek.The Dutch midfielder has been unable to hold down a regular spot in the team since joining the Red Devils from Ajax for £40 million.It has been suggested that Ajax may try and bring Van de Beek back on loan, but United boss Ole Gunnar Solskjaer is planning for the future with the 24-year-old in mind.

​​Nice are still keen on Manchester United midfielder Jesse Lingard.The French club wanted to sign the England international on loan in January, but he signed a short-term deal at West Ham instead.Nice are set to rekindle their interest in the summer, having seen Lingard rediscover his best form at the London Stadium.