Upcoming FIFA World Cup which players will be selected based on their performances in respective clubs, here are comprehensive reports on how Black Stars of Ghana players have performed this week. 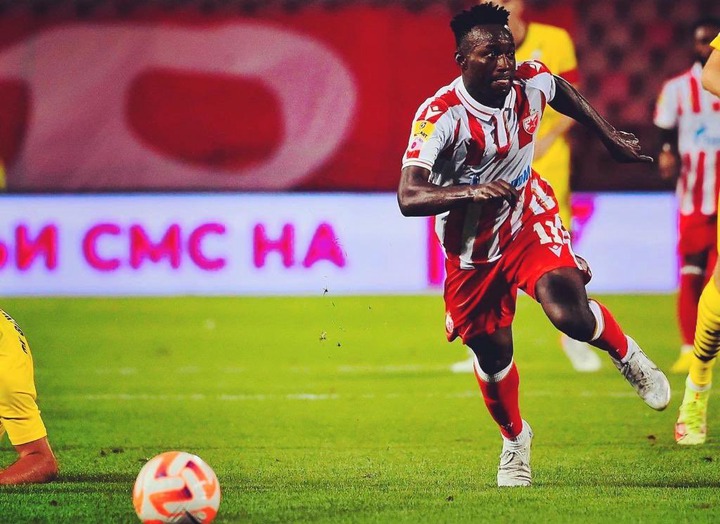 Made his fifth appearance of the season for Red Bull Salzburg in the Serbian top-flight league, sensational winger Osman Bukari grabbed his third goal against FK Vozdovac in a 4-0 win - played 64 minutes before being substituted.

As a regular starter - his second appearance of the season, Thomas Partey contributed immensely to Arsenal's goals galore victory against Leicester City [4-2] - their second win of the season by playing the entire minute.

On the losing side, Daniel Amartey made his way into Leicester City's starting line-up before being substituted in the 62nd minute.

Climb off the bench in 16 minutes feature, Tariq Lamptey helped Brighton to square off points with Newcastle United in a goalless draw at home. 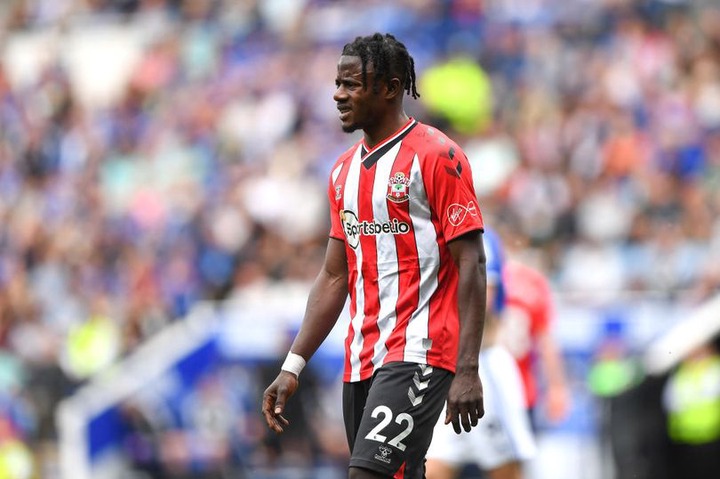 Awful performance last week against Tottenham Hotspur, Mohammed Salisu redeem himself this week at the heart of Southampton's defence as they played 2-2 against Leeds United from home.

Captain his third game of the season, Andy Yiadom's Reading got the beating of Rotterdam United, a 4-0 loss from away.

In the goal post of Charlton Athletic in League One, Black Stars' first-choice shot-stopper Joseph Wollacott witnessed his first loss of the season against Sheffield Wednesday, 1-0 score-line as a visitor.

Cemented his place in Celta Vigo's defence, Joseph Aidoo lasted the entire duration against Espanyol as they squared off points [2-2 draw].

11 minutes of action, Kamaldeen Sulemana Rennes played a 1-1 draw against AS Monaco in the opening game in France Ligue 1.

In Bundesliga, Daniel Kofi Keyereh witnessed six minutes of action for SC Freiburg as they lost to Borussia Dortmund.

A brace last weekend, Joseph Paintsil could not find the back of the net this week but contributed to KRC Genk's 4-1 win against SV Zulte Waregem. 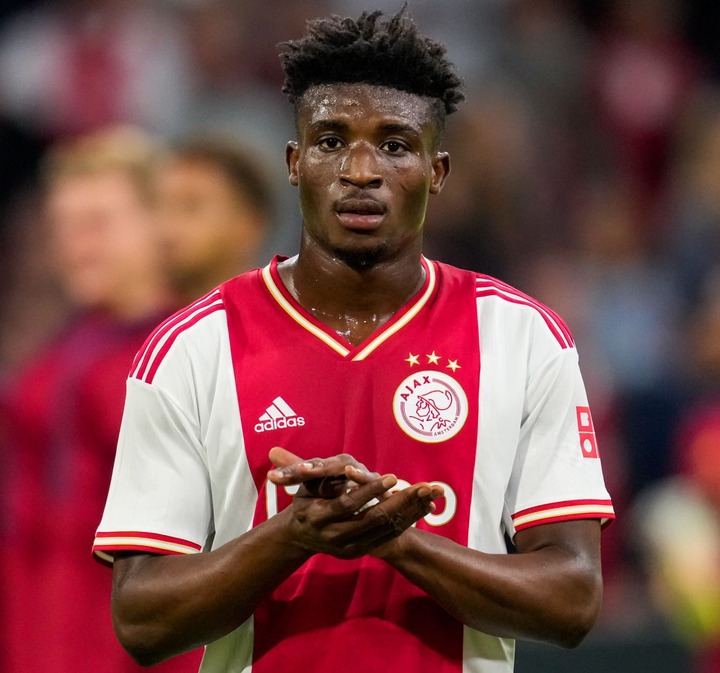